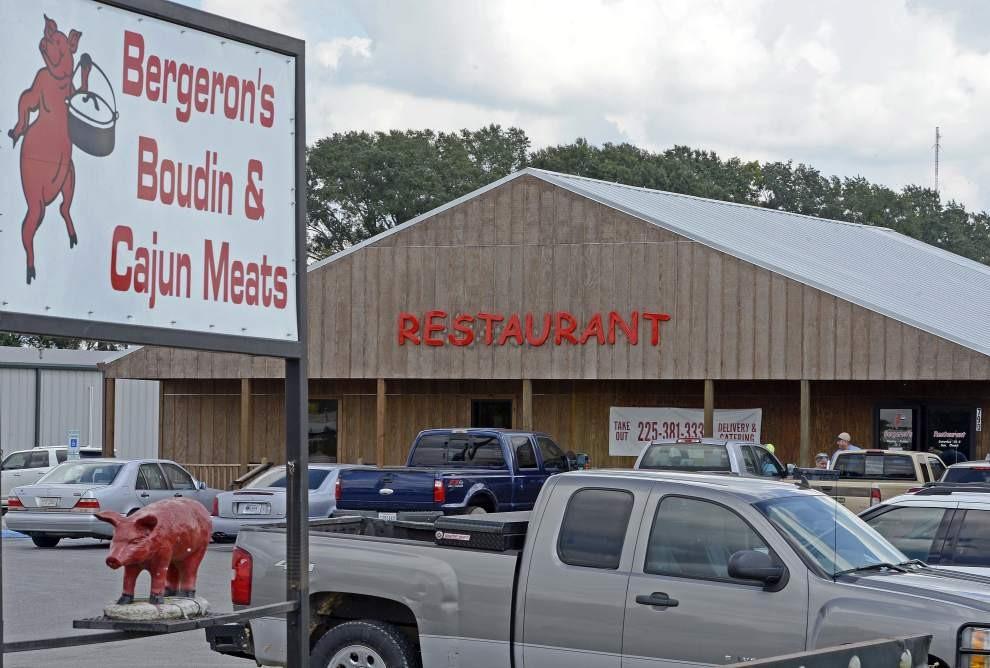 In the nearly a month since its debut, the Affordable Care Act (ObamaCare) has been exposed as an immense failure. Healthcare.gov, the website that Americans are supposed to sign up for Obamacare on has been riddled with glitches. The Obama administration, however, was unconcerned because folks can just call the phone number and sign-up that way. Amazingly, it then came out that if you call the phone number, they advise you to sign-up through the website. But, never fear, you can sign-up through the mail. Nope, not email, the United States Postal Service, because apparently that actually still exists. We need not dwell on the specifics of the website’s failures, though. These have been chronicled extensively in the news media as well as by even liberal comedians such as Jon Stewart and Stephen Colbert. The more important question is, “if the Obama administration can’t even run a website competently, how in the world can they run a national healthcare system?”

Prior to the beginning of October (and the beginning of the government shutdown), the majority of Americans disapproved of ObamaCare by around a 60-40 margin if you summarize the polling. Importantly, though, the majority of Americans also disapproved of shutting down the government to delay or defund ObamaCare. This seems to suggest an obvious strategy for congressional Republicans to pursue: do not shutdown the government; instead use the time to criticize the law and the Senate Democrats who passed it. With the electorate’s strong disapproval numbers regarding ObamaCare, it would have been an easy issue to hammer Senate Democrats on—maybe even all the way to a Republican majority in the Senate.

Instead of this (logical) path, Republicans decided to shutdown the Federal government, anger millions of Americans, and turn public anger from the terrible piece of law that is ObamaCare to, you guessed it, Republicans. But why would Speaker Boehner and the rest of the leadership pursue such an illogical strategy? I believe it to be because of ego. No, not their ego, but the ego of the junior Senator from Texas, Ted Cruz.

Senator Cruz, to his credit, has done a masterful job of energizing the Republican base in support of his strategy to defund ObamaCare. Why, though, would he energize the base in this seemingly unproductive direction? Possibly, it is because Senator Cruz fancies himself the Republican nominee for President of the United States in 2016. What else explains so many of his recent actions other than ego? A prime example is his faux-filibuster on the Senate floor. That would have been a courageous and principled stand if he was, you know, actually filibustering ObamaCare. His 21 hour speech, though was not a filibuster—it was just an incredibly long speech! It creams ego to me for someone to stand up and talk for 21 hours straight for no apparent purpose. It could of course be argued that his purpose was to educate folks on ObamaCare, but that does not really pass the smell test. The American public is not exactly known for going on 21 hour C-SPAN binges. I can’t, however, argue with his strategy his end goal is to set himself up for a shot at the Presidency. Interestingly, though, pursuing his strategy in order to position himself to run for President hurts the chances of Republicans actually achieving his stated goal—getting rid of ObamaCare.

Rational people understand that you will never get President Obama to sign a bill repealing ObamaCare because it is his signature domestic policy achievement. Similarly, a Democrat-controlled Senate would never pass a bill to repeal ObamaCare because, again, it is President Obama’s signature domestic accomplishment. How then do Republicans go about repealing ObamaCare then? Simple (to say, not to do), they must take back the Senate in 2014 and elect a Republican as President of United States in 2016. 2016 is a long ways off, but taking back the Senate in 2014 was (and hopefully still is) a real possibility. There are several Democrat Senators up for reelection in Republican leaning states like Arkansas, Alaska, etc. As it is easy to imagine, ObamaCare polls even worse in those states than it does in America as a whole. The Republicans were teed up to rail against ObamaCare from now until Election Day in 2014. It is like the Republicans were left a huge inheritance from a distant uncle that would have set them up nicely for a luxurious life for themselves and many generations to come. But, after listening to their wild Uncle Ted, they decided that blowing it all on a Ferrari and a weekend in Las Vegas sounded like a much better plan.

All kidding aside, the Republicans blew a massive opportunity to position themselves for victory (which is necessary to repeal ObamaCare) in 2014 and beyond. This truly is not funny either. ObamaCare is terrible piece of policy that is a huge threat to this nation’s future prosperity. Facing this sort of a threat, Republicans allied with Senator Cruz must stop this game where they claim other Republicans do not truly care about repealing ObamaCare. Every Republican supports repealing ObamaCare. The disagreements in the party are not over ObamaCare itself, but over the best strategy to repeal it. I do not like to criticize fellow Republicans. President Reagan did not believe in criticizing Republicans. He called this the 11th Commandment. In this case, though, Senator Cruz has repeatedly criticized Republicans for not supporting his strategy to repeal ObamaCare. Pragmatism had to be defended in this situation. You know, those “RINOs” (Republicans in Name Only) that actually have a plan to repeal ObamaCare that has a chance at working. In order to save America from the train wreck (in the words of Senator Baucus (D)) that is ObamaCare, Republicans must stay united and pragmatic. Public opinion is on their side—they just have to be willing to use it.