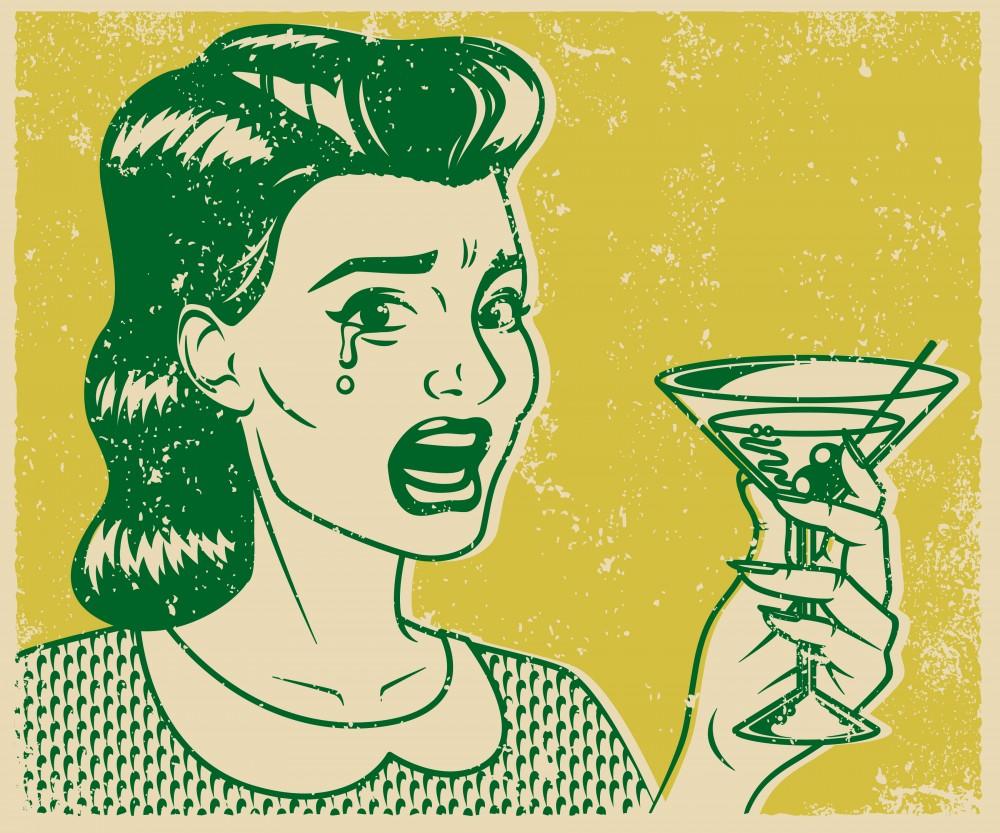 Trigger warning – I don’t care about your feelings.

I’ve known what microaggressions were for a while, and I knew that on some ultra-liberal college campuses that this term was gaining traction.

It wasn’t until I saw the “Not Just Words” campaign launched by the University of Minnesota Student Government that I became concerned. This campaign tries to raise awareness of “microaggressions” that students on the UMN campus supposedly face. Suddenly, this trend hit home. Before I was laughing at this lunacy from afar, but now it’s knocking at my alma matter’s door. This isn’t just personal, it’s embarrassing.

To understand the danger of this campaign, it is helpful to know what microaggressions are. A microaggression, as defined by Dictionary.com, is “a subtle but offensive comment or action directed at a minority or other nondominant group that is often unintentional or unconsciously reinforces a stereotype.”

We all know it isn’t polite to offend anybody, and God help you if you are labeled a racist. Unfortunately the policies of microaggression culture do both far more and far less than their proponents claim. Not only do microaggression awareness campaigns do nothing to protect anyone’s fragile feelings, they stifle intelligent discussion and help divide students on campus through the guise of political correctness.

In recent history, Dark Mystical Forces have been used as tools of self-perpetuated victimhood. Whereas before one might take accountability for their actions, the Dark Mystical Force absolves the individual of that responsibility.

Are you a female and not getting paid as much as you want? Side with feminism and take solace in the non-existent gender pay gap caused by the Dark Mystical Force of the patriarchy. Are you a college student who took out $100,000 in student loans for a liberal arts degree and now suddenly finds yourself whipping up Grande Lattes? Blame the Dark Mystical Force of systemic wealth inequality. Did somebody say something that you don’t agree with? Grab your pitchfork, saddle up, and chalk it up under the all-encompassing Dark Mystical Force of “microaggressions!”

The real magic of the microaggression label is not that it helps to protect the feelings of sheltered individuals. The magic with microaggressions is that the “victim” cannot be wrong. The problem then, is that once the self-proclaimed victim has declared themselves microaggressed, they put themselves in a faux position of power.

Absolutely anything you say to that person can be labeled as a microaggression, and there is nothing you can do to refute it. Why? Because it all traces back to the thing you can’t see, hear, smell, feel, prove, disprove, or identify completely: the Dark Mystical Force.

Battling macroaggressions at face value is a losing proposition as there is no reasonable way to debate it. The “victim” is left to dictate what you can and cannot say, and is free to throw around labels like racist, sexist, homophobe, bigot, or any other slanderous term they may please, much to the dismay of the accused. You cannot prove yourself innocent when the victim must be believed.

There are a number of examples of microaggressions in videos that students had posted to the Not Just Words Facebook page, many of which are the perfect embodiment of the threat that microaggressions pose to rationale discourse. Videos posted by students include an African American student offended about people complimenting her English, a Hispanic student who is offended because his friends could not guess his nationality, and an Asian American student who is offended when people ask her where she is from.

If we are to go by what is being implied by these videos, are we not allowed to compliment foreigners for mastering one of the world’s most difficult languages? Can we not have discussions about nationality for fear of making a mistake? How are students supposed to have real discussions if they can’t say anything for fear of offending somebody? Students are going to be so afraid of stepping on anyone’s toes that they will stop talking about “sensitive” topics altogether. That is the opposite of what students go to college for. You can’t “celebrate diversity” of any kind when you can’t talk about it, and microaggressions dissuade us all from having that conversation.

Validating these students’ definition of “offensive” is a dangerous game in itself. We have seen on other campuses across the country that microaggressions evolve to silence those with an opposing viewpoint. What do we do when this phenomenon rears its ugly head in political and ideological arenas?

Life is not lived in its entirety within the University of Minnesota’s campus. Eventually, the young people advocating for awareness of microaggressions today will be our leaders tomorrow advocating for their enforcement. I fear living in a society where self-perpetuated victims are allowed to bully others and dictate what can and cannot be said. Such a future reeks of fascism, where questioning the ruling class of “victims” is strictly prohibited.

When an individual constantly feels offended by everybody else for every little thing, that person is not being microaggressed, that person is being a weakling for assuming everyone they interact with is acting with negative intentions. That person is intellectually and morally bankrupt for assuming that some Dark Mystical Force is out to get them and has possessed their fellow classmates. Due to that person’s victimhood license granted by the macroaggression movement, they are now free to label these classmates, or anyone they choose, as ignorant and intolerant.

What happened to being human and not taking ourselves so seriously? When did student life become a dick measuring contest to determine which group is the most marginalized group on campus? We need to stop this race to the bottom and we need to stop wearing victimhood as a badge of honor. America is becoming more and more divided by the day, and perpetuating the microaggression myth will only divide us further. Nobody reasonable cares about microaggressions, and I hope it stays that way.