Minnesotans to Vote on Lawmaker Salaries 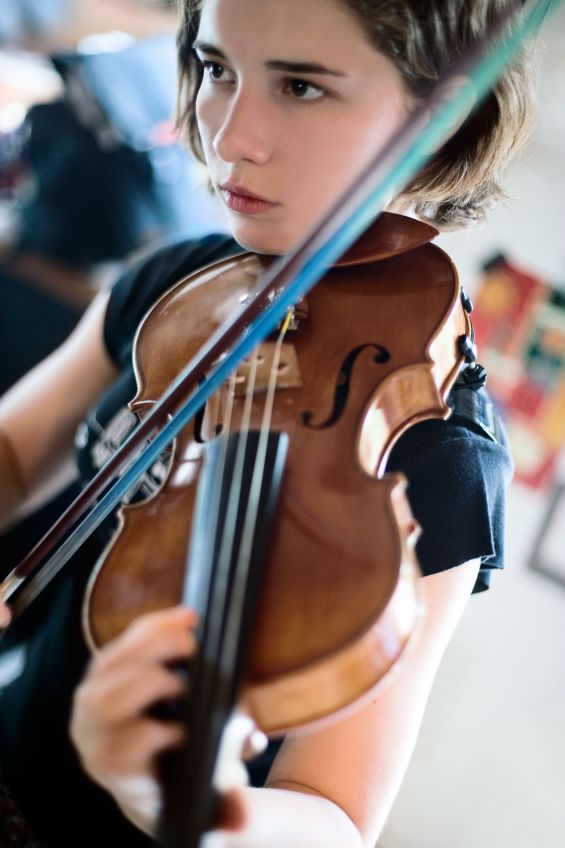 During this unbelievable election season, it is difficult to remember that we will be voting on more than just the presidency: This year, Minnesotans will be voting on an amendment to the state Constitution, as well.

Lawmakers’ income is the issue to be brought before the people this November. The question is whether we would like a non-partisan group to set our lawmakers’ income, rather than the lawmakers themselves.

The current system in which similar lawmakers set their own pay is alike what we have at the national level. In Minnesota, there is a commission that recommends salaries to the lawmakers, but it just a recommendation. The commissionhas no real power. The vote Minnesotans will be making is to give this commission total power to set salary levels.

It is easy to see why some lawmakers are big fans of the idea. Minnesota lawmakers have not seen a raise since 1999. The commission has recommended that they increase their income, but the lawmakers have not voted in favor of a pay raise because they know that constituents do not like to hear that their representative just voted to pad his or her own pockets.

This amendment would allow lawmakers to enjoy a salary for which they do not have to answer. The commission would set the salary, and that would be that. This would allow them to get their pay increase without repercussions.

It is easy to see pros and cons of the amendment, and Minnesota voters should research it to decide where they stand and how they will vote (or not vote).

This constitutional amendment is voted on with a yes or no answer. A ballot not marked with a “yes” or “no” will be counted as a “no.” The exact language on the ballot is as follows: Shall the Minnesota Constitution be amended to remove state lawmakers’ power to set their own salaries, and instead establish an independent, citizens-only council to prescribe salariesof lawmakers?

The wordsmith who cranked out this amendment would obviously like to see this approved with that biased introductory clause, but the second half of that question is what is essential. Do we really want an unelected body to have the final say on how a portion of taxpayer money will be spent?

While this amendment does not have daily political gaffs and has not been tossed into the back of a van while dying of pneumonia, it is still something Minnesotans should be thinking about; this amendment will have a lasting impact on how their taxes will be spent and who will be held responsible when that decision is made.