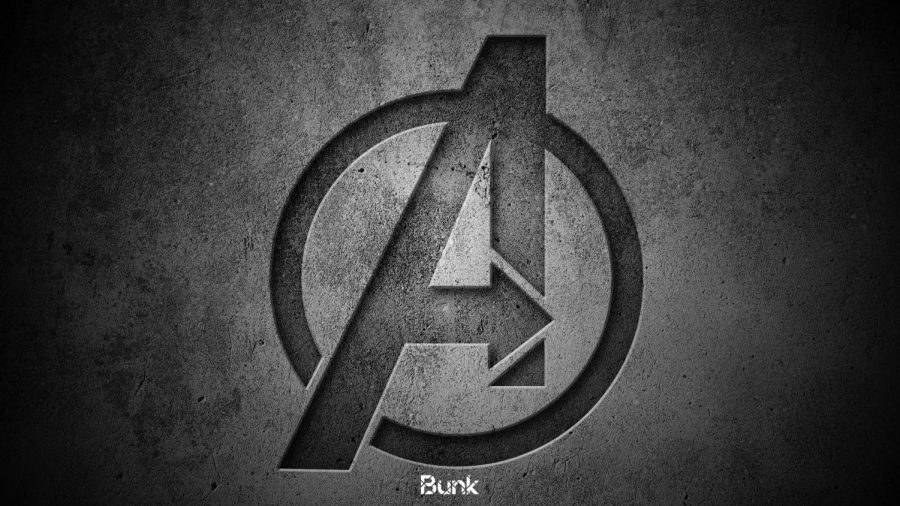 Avengers: Endgame is the culmination of a story 22 films in the making. For the past 11 years, Marvel has carefully constructed a universe that is shared by every character on their roster, and in Endgame the fans who have invested their time into watching each one of these films received quite the payoff.

The movie picks up almost immediately after the events of Avengers: Infinity War, which concluded with Thanos erasing half of all life in the universe with a single snap. Most of Endgame’s first 45 minutes display how the Avengers are coping with their first real defeat. Tony Stark has retreated into a quiet life with his wife Pepper and newly born daughter Morgan, Steve Rogers is leading support groups for “snap” victims, and Thor, riddled with guilt, has completely let himself go physically and gone into exile.

However, when Paul Rudd’s Ant-Man escapes the quantum realm he, with the help of Tony Stark, discovers a way to travel back in time in hopes of bringing back all who were killed by Thanos. This sets in motion the primary plot of the film: three separate teams of Avengers traveling back to different places and times to collect all six infinity stones.

Endgame’s writers gamely attempted to explain the rules of time travel in a way that would maintain at least some semblance of internal logic, but viewers are asked to suspend disbelief to a pretty large degree and ignore a myriad of plot holes.

But this movie, like many Marvel movies, wasn’t made to stand up under the magnifying glass of cine-sleuths. Those that wish to enjoy this film should worry less about the intricacies of time travel and simply enjoy the spectacle playing in front of them.

Despite their massive popularity, the films that make up the Marvel Cinematic Universe have long suffered similar criticisms: they don’t take themselves seriously enough and their stories have no real stakes. Detractors claim that the films have placed higher importance on building a universe over developing characters.

Avengers: Endgame takes these criticisms head-on. Of course, during its three-hour runtime, there is still a reasonable amount of banter between characters and plenty of comedy, but unlike some previous Marvel films, these gags rarely lessen the emotional weight of any dramatic scenes.

This film, while admittedly overflowing with fan-service and pageantry, still has a deeply affecting message for movie-goers as Endgame completes the arcs of each character in often-touching fashion.

The two most powerful moments of the film are the send-offs to the two characters who have been most beloved by Marvel fans this past decade: Tony Stark/Iron Man and Steve Rogers/Captain America. Each character’s ending serves as a perfect conclusion to their respective journeys.

Iron Man ends with Tony Stark’s cocky admission that he is indeed Iron Man. In Endgame, this statement is repeated verbatim by Stark before undoing all of Thanos’ misdeeds, and the words are effectively his last before his death. But in this instance, the line is devoid of arrogance, as Stark has finally reached his full potential as both a superhero and as a man.

Captain America receives an equally fitting goodbye in Endgame, aided by the Avengers’ new time travel capabilities. From the day he was pulled out of the ice, Steve Rogers frequently pondered what his life would have been like had he lived out the rest of his life in the 20th century. He especially lamented the way his relationship with Peggy Carter was shattered in jarring fashion.

At the end of Endgame, after returning all the infinity stones back to where the Avengers found them, Steve returns back to the 1940s and lives out the rest of his life with Carter. The final shot of the movie the two sharing a kiss while dancing in their suburban home.

Avengers: Endgame does not challenge the viewer intellectually or pose any significant questions, but those have rarely been the goals of Marvel Studios’ films. Marvel films try to take their viewers on wildly entertaining rides full of action and comedy. Endgame does this, and might even do it better than any previous MCU film to date. If you went to Endgame and didn’t have fun, at this point that says more about you than it does about Marvel.