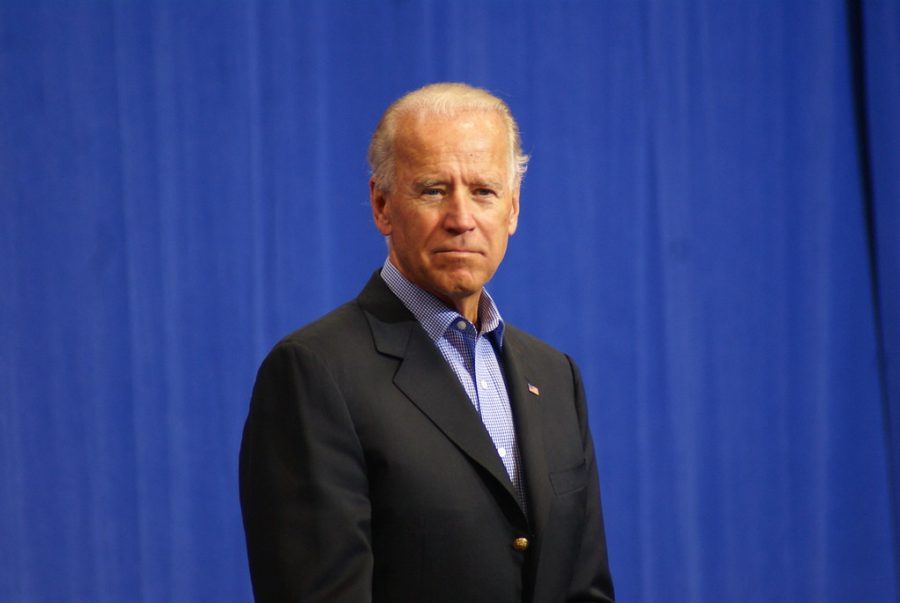 Well, it’s official. Joe Biden is running for president, announced in a three-minute video focusing on the “Unite the Right” rally in Charlottesville, VA that took place in 2017. Democrats should be worried about Joe Biden’s prospects if the main message of his campaign is against white nationalism within the United States. This message is one every candidate in the field has espoused multiple times, even Donald Trump, who is another focus of the announcement. Rather than talking about his ideology or how he plans to change the country for the better, Biden seems stuck in using hollow platitudes in an attempt to rile up potential voters. “We can’t forget what happened in Charlottesville,” he says. “Even more important, we have to remember who we are.” This stands in stark opposition to Elizabeth Warren’s announcement, which focused on issues impacting the average person, like wage stagnation and the gutting of the middle class. Biden spoke loud and clear by making a video rather than delivering a speech; he’s too good to stand in the elements and address the concerns of the common man and would sooner stay cooped up in his ivory tower.

Even more egregious is Biden’s statement that “America’s an idea, an idea that’s stronger than any army, bigger than any ocean, more powerful than any dictator or tyrant.” While it’s a way of saying Biden can bring America back from Trump’s brink of destruction, it reeks of hollow elitism and intellectualism. To the average person, America is certainly not an idea. America is a community of families, churches, small businesses, parks, schools, towns, and cities. Biden goes even further by saying that America “instills in every person in this country the belief that no matter where you start in life, there’s nothing you can’t achieve if you work at it.” Last I checked, wages had been stagnant for thirty years and only a third of Americans reported being happy. The average person does not want to hear about the “American dream” when they work three jobs and can barely afford to keep themselves afloat, let alone raise a family.

According to “Real Clear Politics,” the top five candidates are Joe Biden, Bernie Sanders, Elizabeth Warren, Pete Buttigieg, and Kamala Harris. Frankly, there couldn’t be a bigger split in the optics of Biden and the rest of the field. Sanders and Buttigieg have attained a massive amount of grassroots support, especially Sanders, who still holds a lot of clout following his primary loss in the last election. Warren has been outspoken on radical ideas, like Medicare for all, and has a long and consistent track record with fighting for the middle class from the left-wing. Harris is a middle-aged woman of color who stands out considering that the top two candidates are both old, white men. The only thing Biden has going for him are his much vaunted experience and his association with Obama. Biden claims he asked Obama not to endorse him because he thinks, “Whoever wins this nomination should win it on their own merits.” I don’t know about you, but I find that hard to believe.

Biden is not a good candidate, period. Even beyond the confused messaging of his announcement and his disconnect with the average citizen, Biden fails to impress on an intellectual level. His history of gaffes have been well documented, from groping people to a plethora of awkward remarks. Nothing sums up his candidacy better than his attempt at a joke following the aforementioned groping scandal. Biden drapes his arm across a young boy’s shoulder and says “By the way, he gave me permission to touch him.” Without a script, without his handlers, and out on an open stage, Biden constantly finds new ways to embarrass himself. For someone who think Trump embarrasses America, he sure seems ready to do it himself.