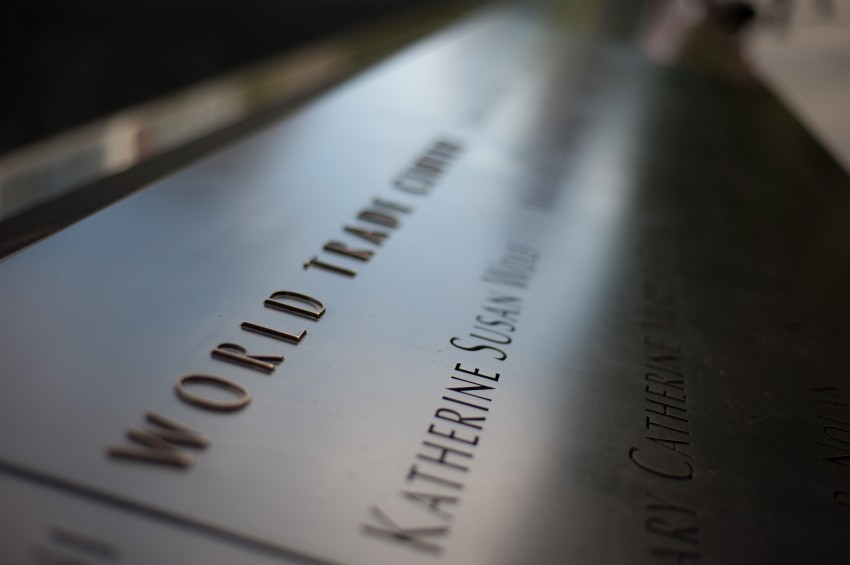 The University of Minnesota’s Board of Regents and President Eric Kaler announced Wednesday, November 18 that the university will move forward with a plan to have a moment of recognition for victims of 9/11 in future years.

The statement came just one week after a week of national news coverage following the university’s student government, the Minnesota Student Association (MSA,) rejecting a resolution calling for the moment of recognition. After the first report by The Minnesota Republic, the story gained national attention, including coverage on Fox News, The Washington Post, and Townhall. The number one drive of this national coverage was the reason that one MSA representative gave for his opposition to the moment of recognition. David Algadi–an at-large representative and the Director of Diversity and Inclusion for MSA–stated that he believed the moment of recognition could make spaces on campus unsafe for students and potentially increase Islamophobia.

The resolution’s rejection triggered a large backlash across social media. Such reactions included:

Dear @UMNews This makes me ashamed to live in #MN UMN student govt: 9/11 remembrance would violate our safe space https://t.co/KuOkAiFQ8q

The irony of ironies… The MSA at UMN blocked a 9/11 memorial for 2016 due to Islamophobia. If anything, this has increased due to vote.

MSA issued its own statement, in which it said that many of the representatives who voted against the resolution did so because they felt that the proposal lacked enough logistical explanation to move forward.

In the official statement made by Kaler and the Board of Regents, the university acknowledges MSA’s concerns and former plans to revisit the issue, but says that the administration will go through with the plan without a specific reason.

“Honoring those who died in 9/11 and respecting our Muslim community on campus are not mutually exclusive,” said Kaler in statement.

“I am very happy that our end goal has been achieved,” said Theo Menon, the College Republicans representative to MSA, “(But) I think that it is unfortunate that many members of the MSA will not get the opportunity to look at this again and have another say.”

Neither MSA President Joelle Stangler nor Speaker of the Forum Will Dammann responded for comment prior to this story’s publication.