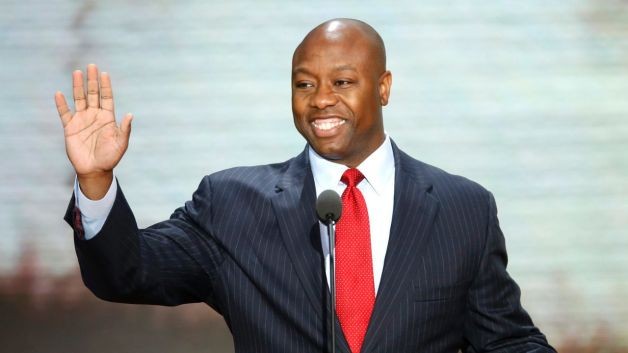 Besides the obvious benefit of less dependence on foreign nations who do not exactly champion western values, Americans have seen the value of greater oil production in the United result in a drop in gas prices. Gas prices in the U.S. have been on a steady decline for most of the year.

No small amount of credit for this statistic is due to North Dakota and its oil boom. Ten percent of the state’s domestic product is accounted for by oil related industries. This has fueled the expansion of American oil production, and a study conducted last year by the International Energy Agency found that the United States could become the world’s largest oil producer by 2020, which would be both beneficial for the U.S. economy and independence.

More oil produced in the United States means less power in the hands of OPEC and other countries that do not ally themselves with us on any grounds other than economic relations. Not only that, but there will be fewer price fluctuations as less oil used in the United States is subject to the whims of leaders who arbitrarily decide to change the supply they allow to be sold and the price at which it is sold.

While the United States has ramped up oil production, Americans have also consumption. Their economic vitality aside, alternative fuels have undoubtedly contributed to the need for less oil imports. Greater fuel efficiency, increased public transit use, and the rise of telecommuting have given way to decreased fuel consumption.

The United States has seen the detriment of economic dependence on foreign nations, especially those in the Middle East, and the current trend is more than welcome. Any dependence on foreign nations for something as vital as oil is never a good thing, and the United States should continue to work to increase our energy independence. Of course, the drive should be with economically beneficial means, and most importantly, it should be the result of a desire, not a decree.