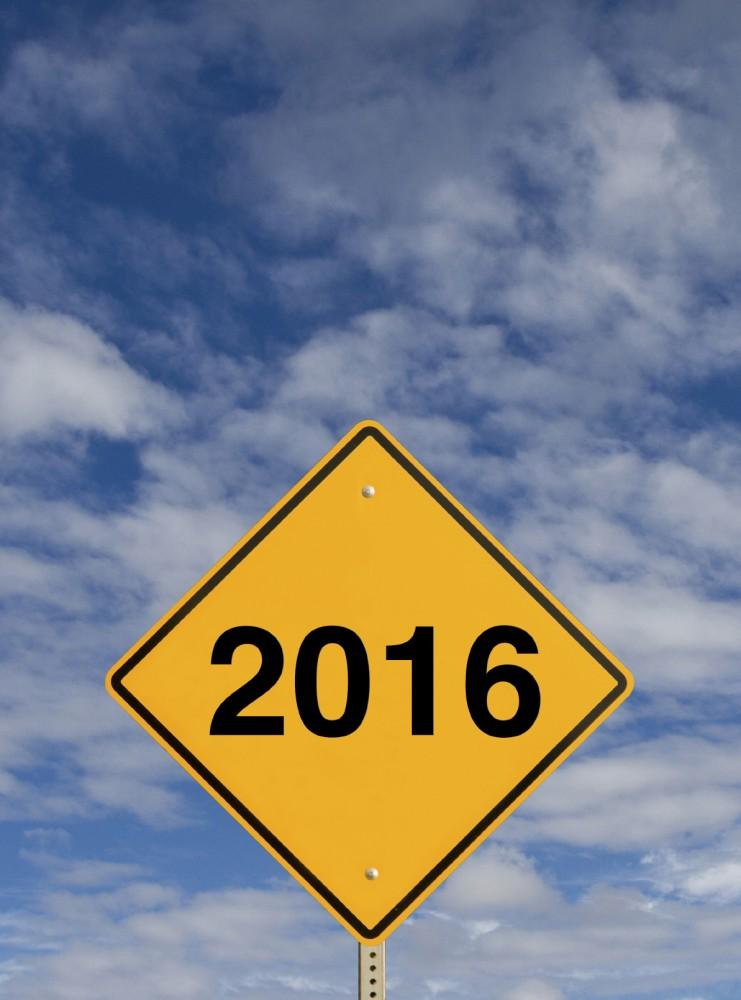 On Monday April 13th Sen. Marco Rubio announced his candidacy to be President of the United States, on the historic birthday of the founding father and limited government advocate Thomas Jefferson. Rubio is a current first term senator from Florida who previously served as speaker of the Florida House of Representatives, also teaches at the University of Miami. Rubio is the GOP’s best option for 2016 because his story is indicative of the American story. He offers positive solutions to problems and he is the best orator of all perspective candidates.

Rubio was raised by Cuban exiles who fled to the United States looking for a better life. Upon arriving, each worked blue-collar jobs. He was not born into wealth nor power, but displayed that in America it does not matter what you own or what zip code your from, but instead whether you are willing to work as hard as needed to be successful. For this reason, Rubio’s story is one that should inspire the likes of all Americans. Rubio gives credit to America for giving him the opportunities he has seized, and claimed in his presidency announcement speech that, “I am humbled by the realization that America doesn’t owe me anything; but I have a debt to America I must try to repay.” This is the sense of duty our nation’s leadership needs.

In his announcement speech Rubio offered bold solutions to our nation’s problems. He called for a bold American foreign policy predicated on increased American strength and leadership abroad with the hope of quelling increased security threats that are popping up just about everywhere. In addition, Rubio called for the easing of government regulations, the lessening of government involvement in citizens’ daily lives and finally abolition of Obamacare. Rubio offers ideas for a prosperous future and stands undoubtedly as the candidate for the future.

Most impressive about Rubio’s announcement were his speaking skills. He was able to connect his inspiring story to the overall story of America and its people. He consistently portrayed himself as just an average person, who loved watching his children playing sports, and holds dearly to his Christian faith like so many others who inhabit this great nation. Also, while he took shots at other prospective presidential candidates on both sides of the isle, he remained professional, and gave an overall boldly positive speech. Rubio has undoubtedly learned from professed criticisms of Republicans being the party of “no” and negativity, and responded by being what America needs in a leader: positivity, not unrealistic positivity, but rather the type of positivity that believes that the 21st century truly can be another American century if we enact policies that reflect conservative values and values of this great nation.