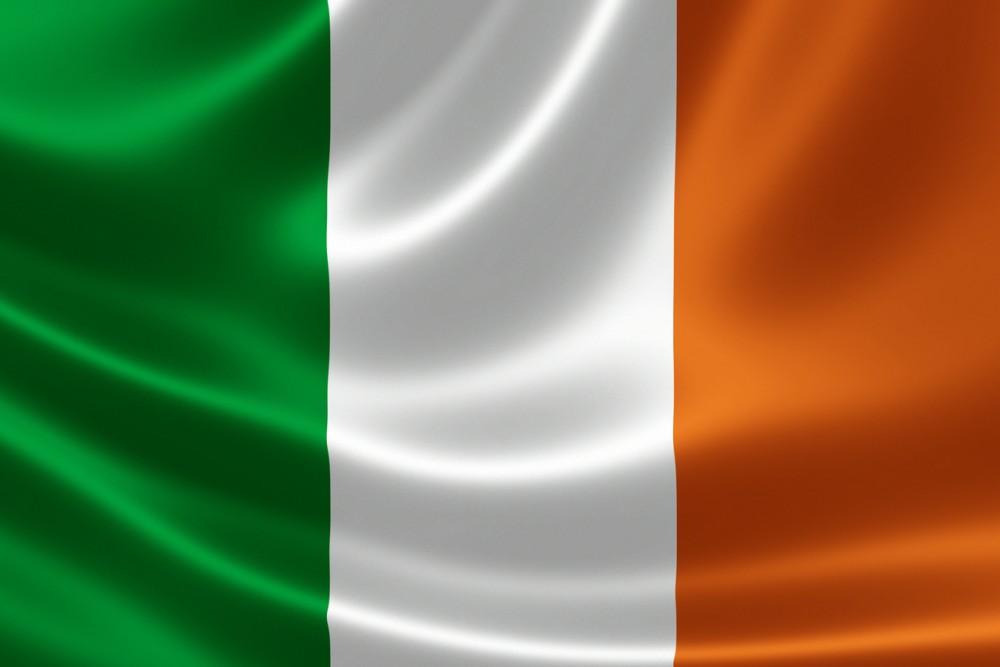 Close-up of the flag of Republic of Ireland on satin texture.

If you are like most people, you know nothing about the politics of Northern Ireland.No one expects you to: as the Irish have been systematically oppressed politically and economically for over 800 years because they have refused to abandon their native language and religion to their conquerors, the British Crown. Unfortunately, the political storm brewing in Northern Ireland could have dire consequences for all peoples of the British Isles and democracy as an institution. Northern Ireland continues to exist under the thumb of the British government, albeit with some autonomy.

Northern Irish autonomy, however, comes with responsibility. Due to the centuries-long conflict between unionists, who want to remain with Britain, and nationalists, who want to join the Republic of Ireland, the regional government of Northern Ireland is quite odd compared to the U.S. government. The legislative body, the Northern Ireland Assembly, operates the same as any parliament: Local constituencies vote to elect ministers who draft and pass legislation. Also, like most parliaments, the Assembly votes to appoint an executive branch from its membership. This branch, known as the Northern Ireland Executive, has two heads, known as the First Minister and the deputy First Minister. Despite their names, they are equal in power, and one must be a unionist and the other a nationalist, per the so-called Good Friday Agreement.

Last March, the people of Northern Ireland voted for ministers of the Assembly. The primary unionist party, the Democratic Unionist Party (DUP), won 28 seats, while the main nationalist party, Sinn Fein (Irish for We Ourselves) won 27 of 90 total positions. The election was a significant shift in typical Northern Irish politics as unionist parties lost the majority in the Assembly for the first time in the existence of Northern Irish elections. After the election, the Assembly was tasked with creating an Executive: the First Minister from the DUP and the deputy First Minister from Sinn Fein. In the eight months since the election, ten different deadlines have passed to form the Executive. However, the process cannot move forward, as Sinn Fein wants to secure for the Irish people promises of critical social reforms from the DUP, including legislation legalizing same-sex marriage and promoting Irish Gaelic to national language status. The DUP, steadfast in its opposition to any form of fundamental social progress, refuses to consider such proposals.

When the last deadline passed at the end of October, the British government became restless. James Brokenshire, Secretary of State for Northern Ireland, announced that the British government would draft a budget for Northern Irish government departments and services. In the wake of the announcement, the leadership of the DUP praised the decision and openly called for direct rule from London in the “very near future.” This is a direct violation of the hard-earned autonomy for which the Northern Irish people have fought for generations, and risks rekindling “the Troubles,” a period in the latter half of the twentieth century marked by the military occupation of Northern Ireland and rampant freedom fighting that bordered on domestic terrorism.

With that statement, the Democratic Unionist Party revealed its true intentions. They are not interested in democracy and peace, instead openly calling for an occupation of their home by the British government. Such a move would escalate the situation to an entirely new level, potentially destroying a delicate peace in the region between unionists and republicans. Under the Good Friday Agreement signed in 1998, the unionists aligned with the United Kingdom and the nationalists aligned with Ireland have equal say in Northern Irish affairs. Direct rule by the UK should be seen as a direct threat to the sovereignty of the Republic of Ireland and should be treated as such.

The unionists of Northern Ireland can read the writing on the wall. With the results of the latest election, it is clear the people of Northern Ireland are rejecting the British once more and leaning toward open reunification with the Republic. Now that the DUP is part of the government majority in London, its leaders saw an opportunity to leverage their position and increase British influence on Northern Ireland by completely side-stepping the democratic process. The DUP’s actions are an affront to democracy, peace, self-determination, social progress, and the goodwill of the Northern Irish people.