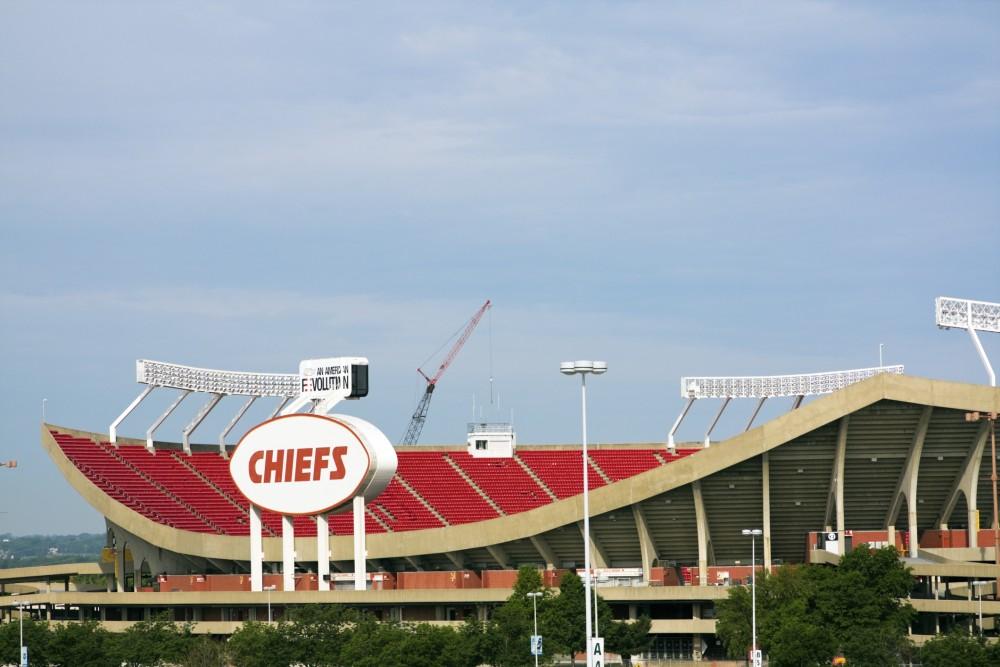 After last year’s epic Super Bowl comeback, the Patriots celebrated yet another victory, this time over the Atlanta Falcons. While Foxborough had its fifth Super Bowl parade in 15 years, the rest of the league groaned. How could a team that just won the Super Bowl possibly get better? Who would be able to stop them?

While it may seem on paper that New England should be heavy favorites to win again this year, the rest of the league is finally catching up. The Atlanta Falcons come into this season the best team in the NFC, having retained much of their explosiveness on offense, with Julio Jones, Matt Ryan, and Devonta Freeman all returning under new offensive coordinator Steve Sarkisian. That is not to say that they won’t have competition for top spot in the NFC. The Dallas Cowboys bring back a high-powered offense led by Dak Prescott and most likely Ezekiel Elliott, along with a strong offensive line.

Despite the Falcons, Patriots, and Cowboys being favorites coming into this season after being the top seed last year, the competition has grown much tighter. The Seahawks, Vikings, Buccaneers, Packers, Lions, and Giants are all teams that will be very competitive for playoff spots in the NFC this year — not to mention that the rest of the NFC teamsaren’t exactly pushovers, with the notable exception of the 49ers.

In the AFC, the Patriots are heavy favorites to win again. However, the Steelers, Titans, Jaguars, Raiders, Chiefs, and Broncos all will compete for the playoffs and have a good chance at beating even the Patriots. The Steelers finally have all of their offensive weapons on the field at once, with Le’veon Bell and Antonio Brown leading the way. The Chiefs’ defense, led by Justin Houston and Marcus Peters is excellent. Their offense is underrated, with Alex Smith remaining an excellent QB and the addition of rookie RB Kareem Hunt. Both the Steelers and the Chiefs have legitimate shots at winning the AFC and also the Super Bowl.

For the Vikings, the upcoming season will be full of challenges and winnable games. While the Vikings defense remains very strong, their offense remains mediocre, mainly due to the struggles of the offensive line. Cutting T.J. Clemmings was a great start to fixing it, and the additions of Riley Reiff from the Lions and Pat Elflein from Ohio State, among others will hopefully increase the success of both the Vikings run and pass game. In order to win the division, the Vikings must win the games against both the Bears and easier opponents, like the Bengals or the Saints. This will help provide wiggle room when they face teams like the Falcons and the Buccaneers, both of which are likely playoff teams.

Here are the projections for division winners, playoff teams, and the Super Bowl winner along with player awards for this upcoming season:

Rookie of the Year: Kareem Hunt

Kansas City’s defense is one of the best in the league and their offense is excellent both in the air with Tyreek Hill and Alex Smith and on the ground with rookie Kareem Hunt. Coach Andy Reid is very experienced and can coach this team to victory. Though the entire league is fairly even right now, Kansas City is the only team that has proven it can beat New England on a regular basis as well as stand its ground against the top NFC teams.