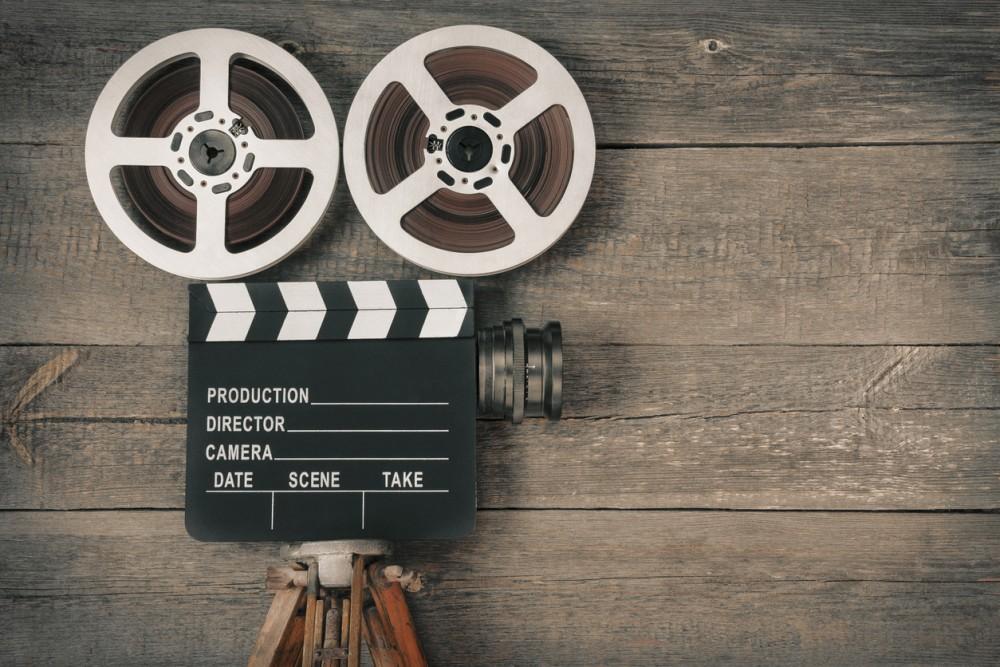 Screen adaptations of works by Stephen King have been satiating the public’s appetite for horror since the film Carrie in 1976. This year Hollywood director Andy Muschietti brought a rendition of King’s classic novel It (1987) to the silver screen. In an era of marvel reboots and low-budget films only made to gross a few million It brought a breath of fresh air into what could be described as a stale theater.

Itfollows the story of a group of adolescents in the fictional town of Derry, Maine, that try to bring down a malevolent force that has been haunting the town since its founding. The main antagonist, or “It”, often takes the form of a clown named Pennywise that feeds off of the flesh and fear of children.

The miniseries stays true to the format of the novel by switching back and forth from the adult lives of the protagonists to their childhood. Although the 2017 adaption only focuses on the lives of the children it provides solid character development so that the audience can more effectively view the situation through the eyes of an adolescent instead of an adult. This also sets up the 2017 adaptation for a sequel. This could be seen as a positive choice to not muddy the growing perceptions of who each character is. It can just as well be seen as an attempt by Hollywood to set up a second film’s only purpose of making money while riding on the curtails of the previous film. The 2017 adaption did a great job by focusing on the adolescence of the characters instead of seeing it through a more passing lense like the 1990s adaptation.

This can be seen with the myriad of 7th-grade humor and a budding interest in the opposite sex. This also comes with focusing in on some very dark parts of a coming of age story in Derry. The 2017 version touched on sexual abuse case and small-town racism that was prevalent in the book but largely ignored in the 1990 series. The 2017 version also focused on the relationships the children had with their parents in general, good and bad, which is integral when seeing how they act together as adults and knowing why It acts the way it does with them. The 2017 adaption also puts into focus the home lives of one of the bullies. This shows a connection that It has with the entire town, not just children it could eat. The ability to manipulate another child illustrates the pulse that It really has on the town instead of an instinctual feeding for survival.

A Stephen King fan would find the attention to detail fantastic with a good balance on what the creators decided to include in the film. From deciding to keep a minute drawing of a smiley face on a foggy window to the decision to set the film in the late 1980s appreciation for the artistic decisions are many. For someone who is not accustomed to Stephen King, it is a great movie to see and worth the eleven dollar price of admission and two hours of your time.