The end of Government Motors 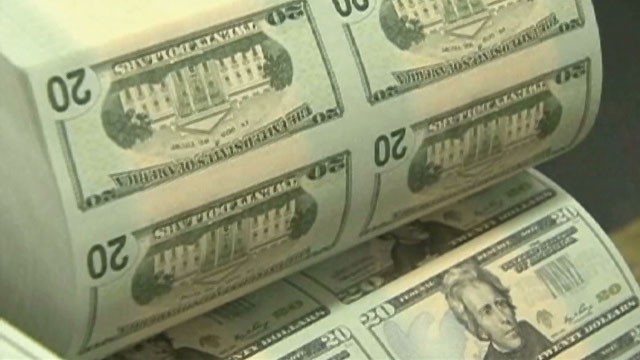 Over the next year, General Motors will buy back the stake the U.S. government currently holds, once again becoming privately-owned. It should seem that this is a rather encouraging headline that speaks of economic success. While there is certainly an element of truth to that in the sense that it means General Motors (GM) is doing much better than it was a few years ago, the implications for the federal government are considerably less exciting.

The downcast side to this tale of a coming-back-from-the-dead of sorts by GM surrounds the conditions of GM’s buyback of its shares from the federal government.

The government bailed out GM in 2009 by purchasing stocks of the company as part of its TARP (troubled asset recovery program).

After the completion of the buy-back sale by GM, which will amount to approximately $28.6 billion, the government still has about $20.9 billion left in GM shares to deal with. The government is planning to sell these remaining shares within the next year to completely absolve itself of involvement in the company.

GM will end this year with about $38 billion of liquidity after the deal is completed. The buyback will reduce outstanding shares by 11%, which itself will raise stock prices considerably.

This is event should be a rarity, and yet there is only one firm that has received a major amount of funding from TARP that has not paid its debt back: Ally Financial, Inc. This shows the drive of a firm and how the will to survive can prove to be a tremendous asset.

One must ask, how common will such a trend remain? The government surprisingly is almost entirely divested from major corporations it has bailed out. That is precisely what the majority of Americans wish to happen, but many fear that a day may come when even large corporations who are bailed out cannot overcome the financial mountain they have climbed and the government maintains a controlling portion of these companies.

It is dangerous territory indeed when the government begins to play any sort of major hand the will of companies. Many investors look at China and see it as a model to be avoided, not embraced.