The Electoral College Must Go 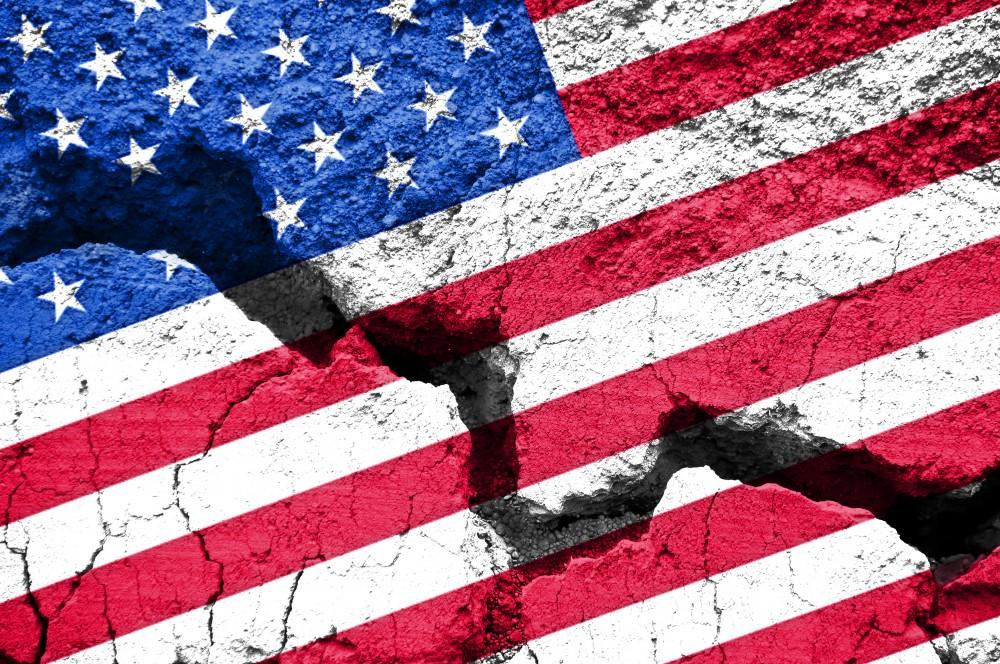 As the oldest continually functioning constitutional republic in the world, the United States of America has a lot of outdated and antiquated ways of doing things. One of these problematic “habits” is the electoral college, the system the United States uses to elect our president.

Unlike most other republics with a powerful president, our president is not elected by some form of the popular vote or by the Legislature; instead, he or she ischosen by electors representing the popular vote of each state. Because of this, so-called “safe states,” where the outcome of the state’s election is predictable (i.e. New York for the Democrats and Utah for the Republicans), have lower voter turnout than the national average, disenfranchising Americans in those states.

Many people in favor of the electoral college cite the fact that it was included in the U.S. Constitution, but those same people believe we should use the method we now use where the winner of the statewide popular vote wins all of the electors in that state (except Nebraska and Maine, which use a different system). This is in total opposition to the idea of the electoral college in the first place which, as designed, would consist of independent electors deliberating and debating on who the President should be before they even cast their votes. This deliberation is notably absent, as the presumed winner has been declared before the Electoral College has so much as met.

In the event of an electoral tie, where each of the candidates wins 269 Electoral Votes (or if no candidate wins enough votes to break the threshold, the House of Representatives votes by state to break the tie). If a delegation is split evenly, they cannot cast a vote and that state cannot be won by either candidate. This procedure has no backup. If it fails, no president is elected and there are no instructions on what should be done.

The United States deserves a system with clear, uniform rules for electing our chief executive, possibly by popular vote– which has problems of its own– such as giving the President a direct mandate from the people. This can be taken as instruction to go around the legislature, as the presidents of Brazil, Argentina, and Mexico often have. However, we could adopt a less democratic but more stable method of electing our president, such as having the House of Representatives elect the president every four years.

However, there is no clear answer to fixing the system used to choose our presidents;there are onlyour system’s pile of problems. The current method of electing presidents has left America subject to the political views and fancies of swing states. This must end.