Austrian and Canadian Crash the Ice in St. Paul 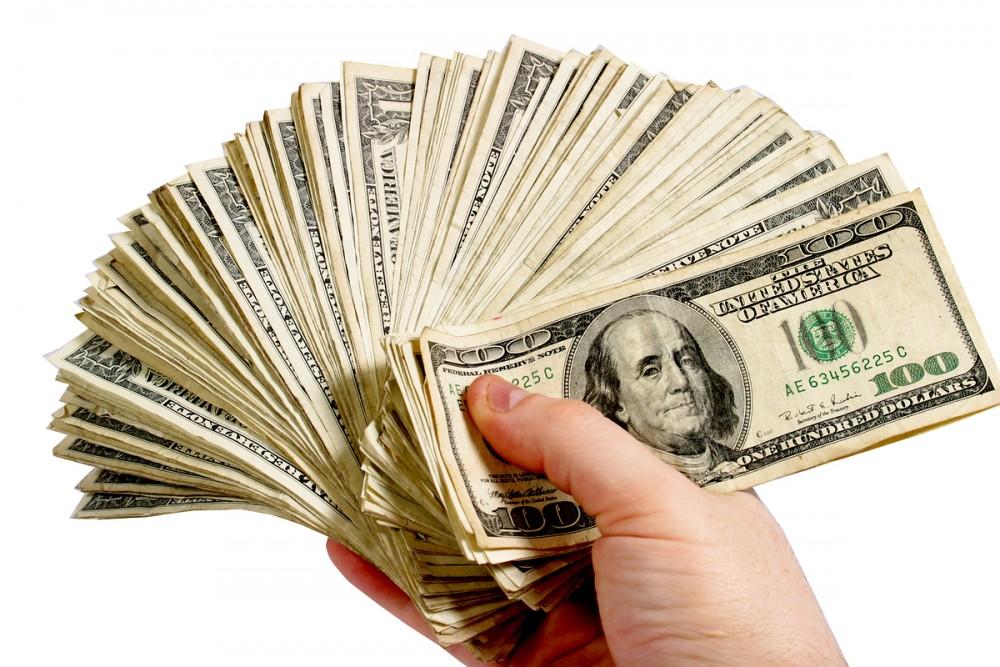 On the second leg of the 2014 Red Bull Crashed Ice World Tour, 100,000 spectators filled the streets of St. Paul to see athletes from around the world compete in one of the most fascinating events of the winter. Before the St. Paul stop, the tour went to Helsinki, Finland and will move on to Moscow, Russia and then Quebec City, where the Canadians will host the finale of this season.

The Red Bull Ice Cross Downhill World Championships held qualifying rounds during the week of February 17 and the finals on Saturday night, Feb. 22. Under a clear, cool sky, the 64 final competitors took to the ice, 32 athletes from the National Shoot Out and the athletes ranked 33rd to 64th in the International Shoot Out advanced to this Elimination Round.

Crashed Ice features skaters competing in four-man heats in a race to the bottom of a 400-meter-long track full of obstacles. Sharp drops, tight turns and brutally cold temperatures met the athletes at this year’s event. For the third straight year, Crashed Ice was held at St. Paul’s cathedral close to the frozen banks of the Mississippi River.

Minnesota native Cameron Naasz is no rookie to Crashed Ice. He’s been on the international circuit for the last couple years and was looking to bring the U.S. a victory at this year’s St. Paul event. The final round of Crashed Ice featured Austria’s Margo Dallago, Canada’s Scott Croxall, Naasz, and also Andrew Bergeson from the U.S.

The World Tour is decided by points, not necessarily number of wins. Dallago is currently in the lead heading into Moscow, the third stop of four, with 2000 points. Dallago starting skating at age 4 and quickly fell in love with Crashed Ice when he saw the first race on TV. He qualified in Germany’s local trials in 2010 for the 2011 Munich race. Here, he was able to demonstrate the skills needed to succeed in Crashed Ice: balance, stamina and strength.

Nearly everyone in the massive crowd in St. Paul was pulling for the two American boys in the final, Naasz and Bergeson, but halfway through the race both fell short to Dallago. It was after the first tight corner that Ballago began to sneak through and established an advantage. This was tough on the runner up, Canada’s Scott Croxall, who has been competing for six years and is brother to successful crasher Kyle Croxall. It was disappointing to see American Cam Naasz, who has worked hard for this title, fall short by only a few seconds. Naasz remains fourth in the 2014 global standings, with 960 points heading to Russia, just two years after his first event in St. Paul back in 2012, where he won the Mini Rookie Award given to the best newcomer to the sport.

St. Paul’s 2012 Crashed Ice debut was the first U.S. race since 2004. The sport of downhill ice cross is growing in popularity for Red Bull and for media across the board. The sport favors those who grow up in cold, skating-driven cultures like Canada and northern Europe, but U.S. athletes have faired well in recent years. Athletes use the off-season for specialized training, something that wasn’t the case when Crashed Ice first started.

Personalities of the athletes are also a favorite part for many fans. Russian competitor Khariton Vlasov intimidates opponents by wearing Star Wars storm trooper helmet. USA athlete Reed Whiting is a former turtle farmer who tried out for Crashed Ice to bring his life to new levels. Whiting isn’t new to extreme sports, spending much of his life as an avid kite-surfer and bull rider, among other hobbies.

The Twin Cities can only hope Red Bull brings Crashed Ice back to Cathedral Hill for another event soon. 2014 was a great time.