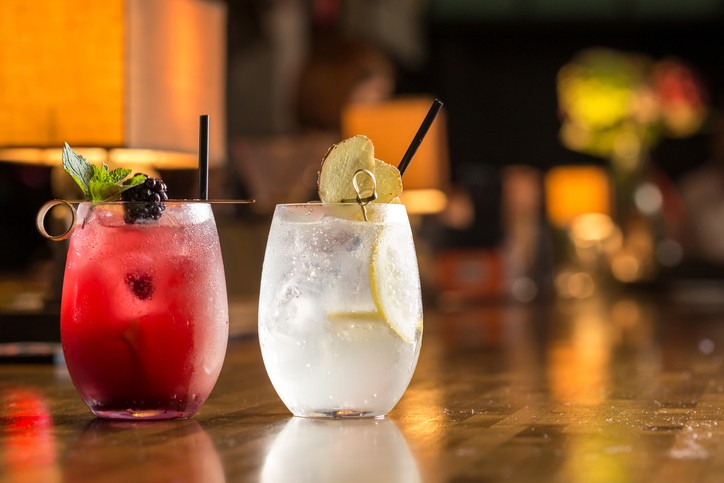 At last, Sundays are no longer a time for somber reflection, when defeated, unwashed Minnesotans, filled with regret from the morally dubious night behind them, stumble into the furthest back church pew to recover, in both a spiritual and physical sense.

Now, Minnesota residents can opt to skip church altogether, instead heading post haste into the comforting arms of the friendly neighborhood liquor store.

Last week, a bill to lift the 159 year old ban on Sunday alcohol sales as passed through both chambers of the Minnesota legislature. Though minor changes are still required before any legal action is taken, Governor Dayton has committed to signing the legislation when it comes across his desk.

Jeremy Miller, a Republican state senator from Winona, and the chief author of the recent bill, sees this repeal as a clear signal of reception to the wants of Minnesota residents. He declared, “We’ve been hearing loud and clear from our constituents that it’s time to get this done. Today, we have an opportunity to show Minnesota we’re with the people.”

Prior to last week’s motion, Minnesota was among a small group of a dozen state which had laws banning the sale of alcohol on Sundays.

The change, of course, was not without its opponents. In the Minnesota senate, for example, the measure passed b a margin of only 38 to 28. Primary arguments against lifting the ban seemed largely to be expressed by harkening back to a simpler, more “pure,” time in American history. As Democratic Senate minority leader Tom Bakk lamented during an emotional address regarding the bill, “What is this going to do to my little hometown?”

However, consideration of this kind are not the only factor in criticism of the recent change. Many small business owners in the alcohol industry around the state fear that the legislation will sere only to benefit large corporations. The content that while big businesses involved in alcohol sales can reasonably afford to continue operations for an additional day throughout the week, small stores are less well equipped, and may struggle to keep up. It could be that a small stores simply lacks the employee base to run a seven day operations. The day off could allow for a necessary cessation in sales, and the Sunday sales ban, presumably, negated any significant advantage larger, well staffed stores would have in this regard.

In a similar vain, Scott Swanson, director of liquor sales in Apple Valley, said of the additional day in an interview for the Twin Cities based Pioneer Press, ““It’s basically keeping the lights on and the doors open for additional hours and doing it for the same amount of sales… You have the additional expenses of being open and the sales ultimately just shift.”

Swanson, however, ultimately expressed his support for the overturning of the ban, holding customer satisfaction in a higher regard than possible adverse effects. This seems the most responsive stance to take, as several polls have shown that the vast majority of Minnesotans supported the overturning of this archaic ban.

Perhaps the most passionate defense came from Roz Peterson, a Republican Representative from Lakeville and one of the measures co-authors. She contended that, as Minnesotans, “We can come into the 21st century and allow the government to get out of people’s lives and let them make a decision.” She continued, “It’s not our responsibility as a government to tell people what to do.”

If a person desires to obtain an immoral quantity of liquor on the holy day of rest, it should, according to the repeal’s supporters, be their prerogative as a free citizen to do so.

Now, a Minnesotan hoping to load up on the adult beverage of their choosing before the inevitably depressing Vikings game, they no longer have to frantically make said purchase before closing time on Saturday night.

And, for that, God Bless America.