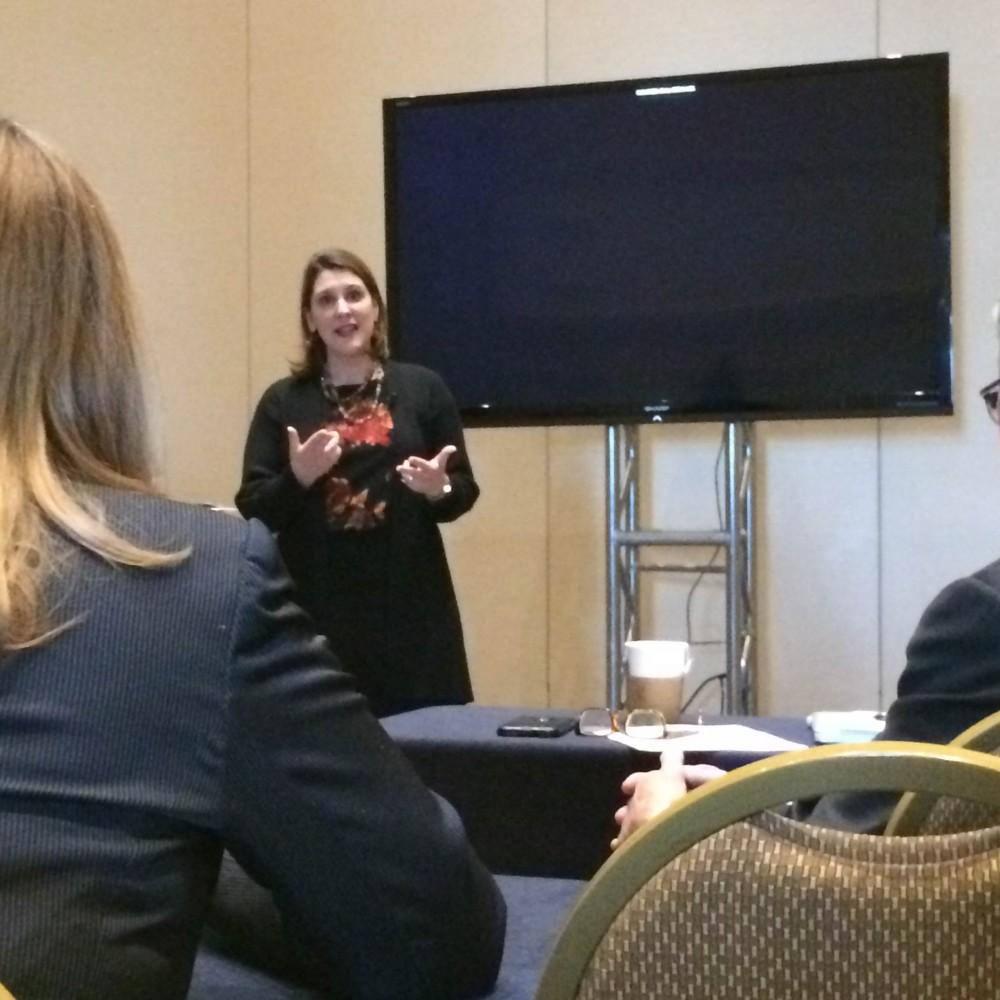 America’s infrastructure is in disrepair, and increasing funding for it is one of the most legitimate uses of federal funds. President Obama came to St. Paul to unveil his new plan to increase funding for road and public transportation projects across the country.

Transportation funding receives a good deal of bipartisan support, and Obama is likely looking for an “easy” way to build some kind of momentum for more controversial legislation in the future. Transportation funding is also a good way to win support because of the obvious impact it has on communities.

The difficulty in transportation funding legislation is the second word: Funding. The Federal government is already incurring trillion dollar deficits, which makes finding funding for discretionary projects like transportation near impossible.

Transportation projects have been funded mainly by the gas tax in the past, but that tax has not increased in more than 20 years. This has put strain on the transportation budget, and while an increase in the gas tax would be sensible, high gas prices have made that proposal untenable.

Obama has instead opted for increases taxes on business. While his plan has not yet been proposed in full, observers expect that much of the funding will come from closing tax loopholes. Another name for loophole in this situation is “tax credit Obama doesn’t like.” Reducing tax credits for businesses should be combined with lowering the corporate tax rate.

While it is not popular, public projects such as roads, bridges, highways, and railways should be funded by the people who use them. The gasoline tax is a perfect example of a tax that is paid by those who benefit most from it.