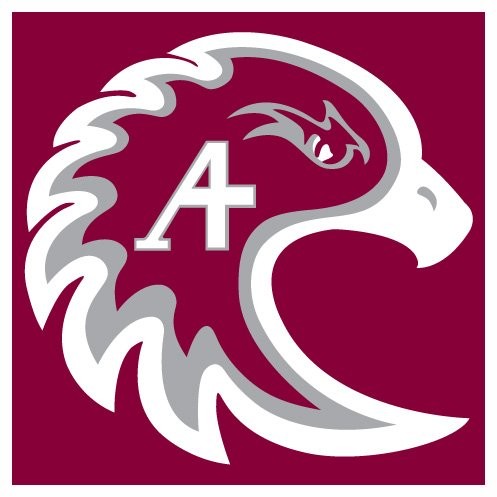 It has now become startlingly clear how badly President Obama has bungled the situation in Syria. From the very beginning of the conflict, the current administration has demonstrated a woeful command of foreign policy. The President declared a chemical weapons “red line” that the Syrians could not cross without consequence. This was a huge mistake. It put the United States in a terrible position when the Syrian government ended up using chemical weapons on civilians. There were essentially two options: one was to respond militarily via missile strikes and risk backlash in Syria and across the Arab world. This also would open up the possibility of the United States getting drawn into the civil war. The other option was to go back on our threat of a “red line” and be seen as weak by bad actors the world over. Why should Iran or North Korea believe any of our threats if our threat towards Syria turns out to be a bluff?

Also frightening is the fact that the President has begun arming the rebels in Syria. On its face, this does not seem like a bad idea. Syrian President Bashar al Assad is a ruthless, totalitarian dictator and a menace to his people and the region. However, the current rebels are not exactly Thomas Jefferson and George Washington. Are some rebels classical liberals who share our goal of a free and democratic Syria? Yes, but the problem is there are also rebels who would prefer a hardline, anti-American, Islamist state emerge in Syria. I call these two groups Thomas Jefferson types and Osama bin Laden types. Now, of course, this is an over-simplification. There are rebels at every place on the political spectrum, and most are probably somewhere in between Jefferson and bin Laden. However, it is sometimes helpful to imagine the rebels as Thomas Jeffersons and bin Ladens. Unfortunately, the bin Ladens have the clear upper hand. President Obama is arming rebels that are made up of various factions and are probably dominated by factions that are anti-Israel and anti-American.

Disturbingly though, many in Congress (including Republicans) have handled the Syrian conflict poorly. Far too many Republicans immediately stated their opposition to military intervention in Syria immediately after President Obama announced his intent to conduct strikes. This was clear pandering to public opinion polls as well a knee-jerk, anti-Obama reaction. The responsible move would have been to wait until the end of the August recess, review the classified materials, and the make an informed, educated decision. Do I think military intervention in Syria is a good idea? No I do not. But I do believe that when the President of the United Stated brings up the very serious prospect of military conflict that politicians should put aside partisan bickering and take a clear look at the President’s case. If politicians still do not agree with the President’s argument that is absolutely fine. I do not agree with his argument from what I know of it, but it is still important to allow the President to make his case before making your judgment.

It is clear now that the conflict in Syria is not a revolution by righteous rebels against a ruthless dictator. It is a civil war between two sides that are both bad for America, bad for Israel, and bad for human rights. There may have been a point at the very beginning of the conflict when the United States could have assisted the (then-mostly Jefferson types) rebels and succeeded in the replacement of the Assad regime with a democratic system. That moment has long since passed. At this point the slaughter in Syria will go on with or without American involvement. One can wish, though, that the President had handled it better from the beginning. Moments to free a whole nation from tyranny don’t come around every day. Sadly, it seems we may have missed one.