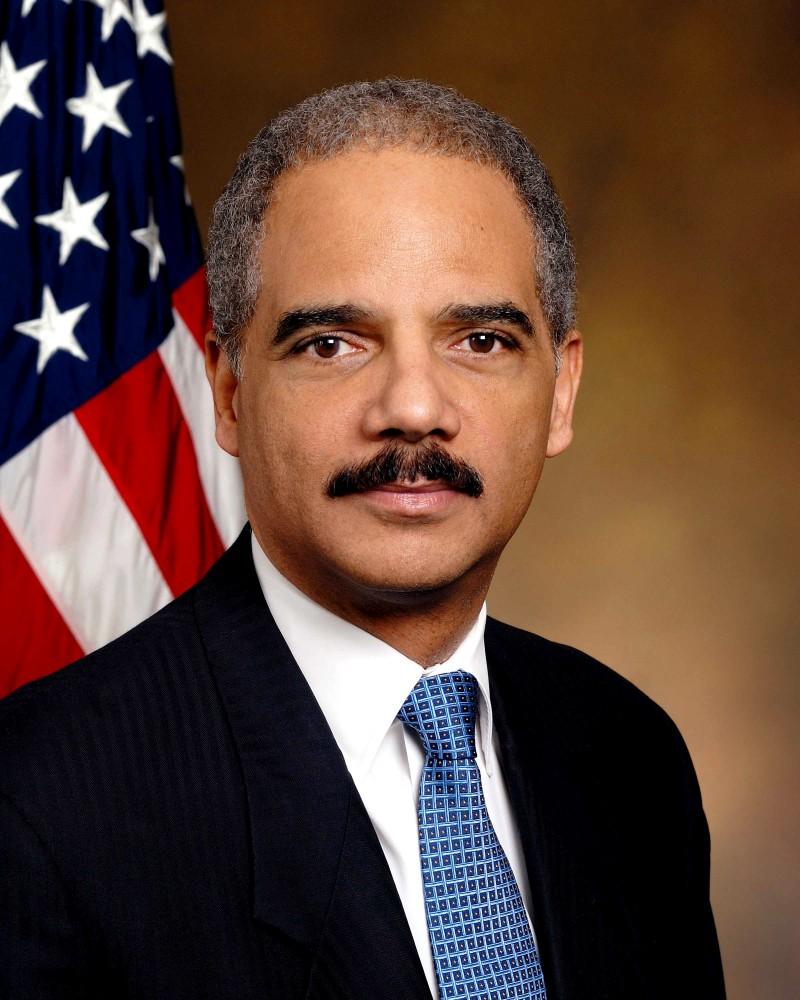 After nearly six years as attorney general, Eric Holder, one of the most loyal, liberal, and controversial members of President Obama’s administration, is resigning. Holder’s resignation was his own decision, but Obama accepted it “without putting up much of a fight,” White House spokesman Josh Earnest said, because of how long the attorney general had served. Holder, 63, has held the job of the nation’s top law enforcement official longer than all but three of his predecessors.

Holder certainly did not hold back praising Obama and his liberal ideology. He proved a faithful follower to President Obama, and made it very clear that his loyalty was to the president first rather than to the Constitution he swore to defend. He will be noted in history as the first black attorney general, but what about his record? His utter disregard for the law and the Constitution must be brought into account.

Instead of thinking of himself as an American, Holder speaks of “my people,” when referring to blacks. Because most Americans don’t share his race-based resentments and sense of racial entitlement, he views them as bad people. In a speech in his first month in office, he called America “a nation of cowards” on matters of race. When in trouble, you can always count on him to play the race card.

In 2012, Holder was held in contempt by a bipartisan vote in the House of Representatives for refusing to testify about the “Fast and Furious” scandal. Fast and Furious involved government agents allowing illegal sales of guns that were later found at the scene of the murder of a Border Patrol agent. When questioned about documents he was withholding, Holder exclaimed, “What attorney general has ever had to deal with that kind of treatment?”

It is clear the disregard Holder had for the Constitution when he signed off on the secret monitoring of Fox News’ James Rosen and other journalists and his staunch defense of National Security Agency surveillance programs (even when federal oversight boards decreed them unconstitutional and ineffective).

Holder personally announced Obama’s “kill list” policy, in which the president claimed the right to kill any U.S. citizen on his sole authority. without a charge, let alone a conviction. It took a 13-hour filibuster by Sen. Rand Paul to compel Holder to admit that there were, in fact, limits to the president’s kill list.

Let us not forget that Holder failed to prosecute any major institution or person for the events that led to the financial crisis. He claimed he was unable to do so because they were “too big to jail.” Does that sound like a person whose duties are to “to prosecute and conduct all suits in the Supreme Court in which the United States shall be concerned”?

Unfortunately, Holder’s replacement, who has yet to be announced, will most likely be no improvement. The attorney general must be detached from the president and more attached to the constitutional principles that shape both their offices. Holder failed to do so, and his legacy is certainly not one of success but one that has expanded Obama’s power.