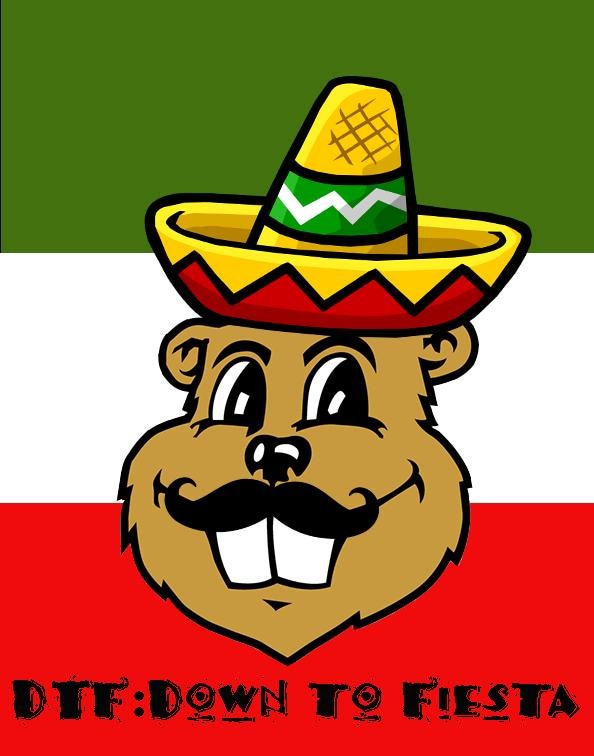 After the federal government shutdown in October angered millions of Americans and raised the unpopularity of Republicans in the nation’s capital, it was time to solve the budget impasse in a different way. Congressman Paul Ryan (R-WI) and Senator Patty Murray (D-WA) came together behind the scenes to craft a new compromise that President Obama signed into law in late December. The deal is not perfect and doesn’t do enough in the long term to slow our reckless spending, but it works to prevent any government shutdowns for the next two years and also eliminates cuts to the military that were part of the famous “sequester” last year.

The federal budget totals more than $3 trillion and is extremely difficult for the average American to understand. All that most Americans understand about Washington is that it is defined by gridlock. That’s why this budget deal was more significant for the way it was constructed than for the actual legislation. A divided Congress hasn’t passed a budget conference bill in this proper format in almost 40 years, so this agreement is historic — in a good way. Usually, the budget is stalled until the very last minute, and temporary motions and resolutions are thrown together to keep the government open for business.

Paul Ryan, the 2012 GOP vice-presidential candidate, is certainly a conservative, and Murray is a liberal Democrat. To reach this agreement, both conceded many items they originally wanted in the budget, and the majority of the House and Senate agreed it was a fair deal. However, many on the far right are concerned this deal doesn’t do enough to address long-term debt or broken programs like Social Security. Their concerns are certainly valid, and Congress should use the time they’ve bought themselves with this budget act to craft a more comprehensive solution to those issues.

Unlike the open and public circus of the failed government shutdown negotiations in September and October, these budget meetings were held quietly and carefully. Neither side was able to grandstand, which made ultimate agreement by both sides easier.

One downside to the deal is that to slow spending, new fees will hit airline passengers, and some military retirees under age 62 will eventually see smaller increases in their pensions. The TSA fees (currently $2.50 per flight) would increase to $5.60.

Many people don’t believe compromise is valuable. Younger Americans, however, are growing more and more frustrated with our form of government, and many have given up on our democracy. Even our Founding Fathers were able to compromise when they needed to, and they had very strongly held beliefs on just about every major issue of their time.