The Minnesota Republic • May 6, 2016 • https://mnrepublic.com/3326/uncategorized/dear-professors-leave-your-politics-at-the-door-please/

Dear Professors, Leave Your Politics at the Door Please 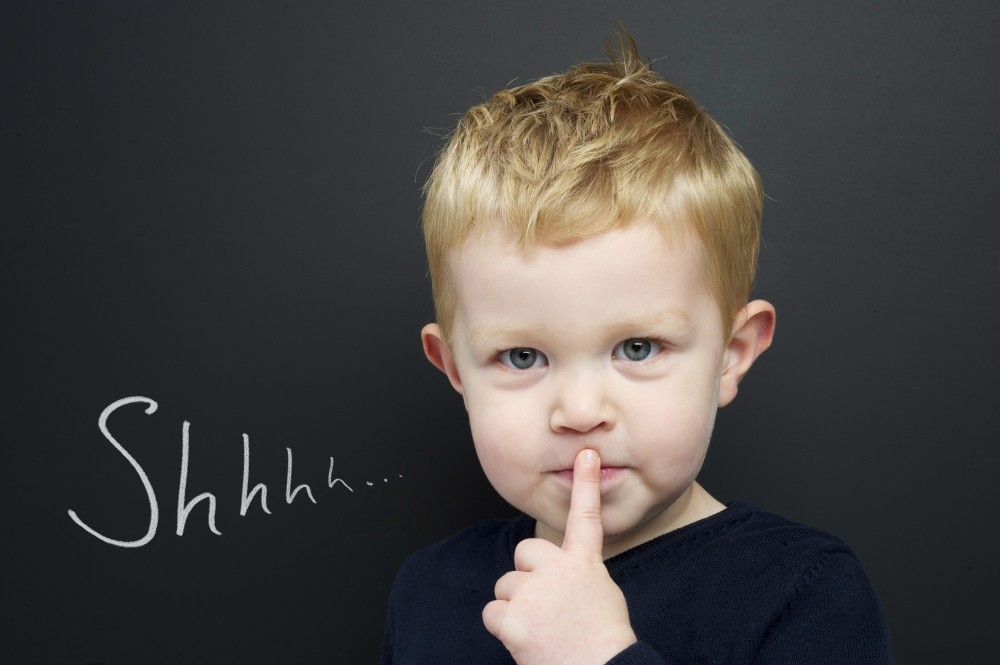 University professors must stop discussing politics in the classroom.

At the University of Minnesota, and likely at countless of the other thousands of higher-education institutions in this country, students often find themselves spending class periods discussing completely unrelated political examples and ideologies.

Regardless of whether a student agrees or disagrees with some given political message a professor may mention in his or her lesson plan, the classroom is not the proper place to discuss politics.

Deanna Rey, a senior at the University of Minnesota and a member of the CLA Course Review Committee, expressed her concerns regarding political agendas dictating what students take away from the classroom.

“I had my personal instances where I did not support the health care act, and instead of explaining why I should, my professor [essentially] called me dumb and stated numerous things wrong with the people opposing it, rather than the flaws in the arguments,” said Rey.

“There is also a class in CLA called, ‘Becoming Stupid,’ which targets the conservative values and beliefs. [The CLA Course Review Committee] proofreads courses. I said this class may be offensive; they disregarded the comment, approved it, and moved on,” Rey added.

“Becoming Stupid: Anti-Science and Irrationality in American Politics,” is otherwise known as POL 3310, a Topics Course. Its course description page calls out arguments negatively and primarily, and often erroneously, associated with conservatives, sarcastically writing in caps-lock. “GLOBAL WARMING IS A LIE… EVOLUTION IS A FRAUD… AND THE GOOD NEWS IS THAT HOMOSEXUALITY IS NOW CURABLE WITH CONVERSION THERAPY.”

POL 3310’s course description itself confirms that the class clearly tells students what kinds of viewpoints are “irrational.” Additionally, the course description notably does not mention the idea that “a baby is not a life until it leaves the hospital,” which could also be deemed as “irrational.” Irrationality exists only to a person who deems it as such.

Despite POL 3310’s being a political science course, some students feel frustrated that certain courses and that instructors are telling pupils how they should think at all; additionally, the problem extends past the political science curriculum.

“A physics professor I once had continually perpetuated the idea that Republicans were of a ‘lesser understanding’ of science due to certain elected/party officials denying the science of climate change. It’s an alienating subject for many people who identify as conservatives,” Theo Menon, the Minnesota Student Association Representative at-large for UMN’s College Republicans chapter, said.

“As a conservative activist and a Republican [Party] official, I honestly do not care what a professor says about my politics,” Menon said, “However, such a negative outlook on conservatism can be damaging to my peers who do not feel as open or confident in their political leanings.”

As a liberal campus, the University of Minnesota occasionally shames or insults conservatism at the hands of some liberal professors. It is important to note however that if the reverse were true, it would be just as wrong.

“Normally, I’m not against people expressing their political opinions everywhere because hell, Freedom of Speech,” Nathan Amundson, Treasurer of UMN’s chapter of Young Americans for Liberty said, “But when it becomes the focus of a class that is clearly not politically-themed, such as Intro to Environmental Engineering… it gets a little old; it’s not productive to the subject matter being taught.”

College is about discovering one’s identity and beginning to make way in the world as an adult. Part of being an American adult is having the liberty and autonomy to make one’s own decisions and believe what one wants to believe. This takes place best when students are provided balanced arguments from which to form their own beliefs.