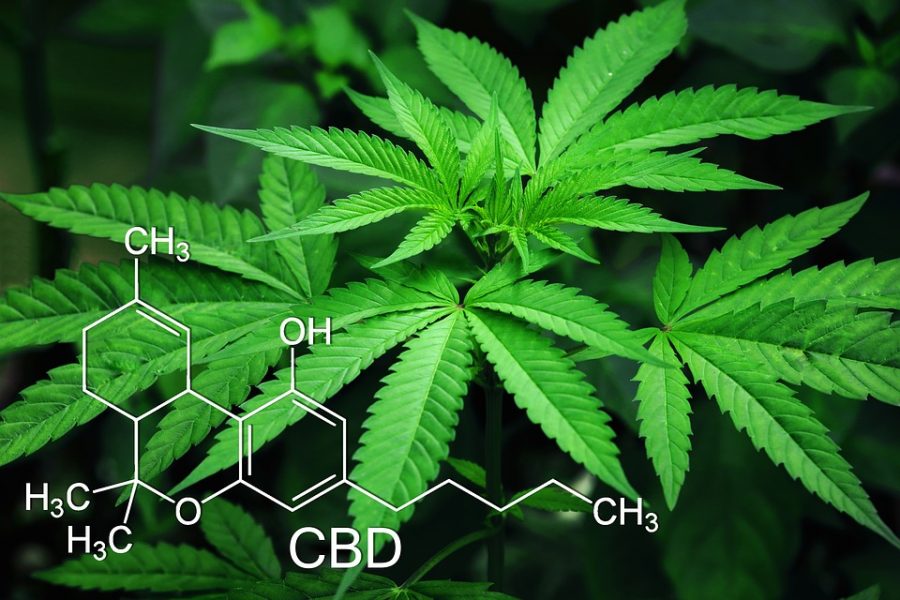 As of recent years, the tables have begun to shift about the topic of marijuana. What was once seen as an illegal narcotic, is now turning in to potentially one of the largest money-makers for the United States. Everyone has heard the facts (whether you agree with them or not) about the benefits and drawbacks of marijuana, and while some legislature still won’t budge on legalization, others have. Thus, creating some of the largest opportunities for cannabis companies around the world.

Within less than a year, our neighbors to the north have cultivated dozens of cannabis-based companies, most of which are looking to expand in the U.S. once cannabis becomes legal. Since legalization, Canada has put efforts towards getting cannabis into the hands of the right people. They have been able to control the distribution of the plant and eliminate the sales of illicit pot. Overall, most Canadians believe that the legalization has brought more good to the community than bad, creating a solid template for the U.S. to potentially follow.

Cannabis has many benefits; from suppressing pain and anxiety, to alleviating symptoms of epilepsy, but that is not what I’m here to address. The money behind the plant is something to talk about. Commonly called “pot stock”, cannabis companies, though young, have seen record jumps in stock price along with promising leaps in research and development. It is something many young adults are investing in while the wise have stayed back with concern of regulation and the instability of the market.

The top five cannabis companies have all seen fluctuating stock prices over the last year. Arena Pharmaceuticals, Cronos Group, Psychemedics, and The Canopy Group are currently holding within the top five of all the pot stocks to date; reason being is that they are all projected to have growth into the United States once the time comes. With that potential, I can understand how this has attracted so much attention.

The Canopy Group, a Canadian company, had released big news. They have recently acquired Acreage Holdings, a multistate cannabis grower, distributor and wholesaler. This was a big move, big enough to increase their stock 7.8% in just one day. “The deal gives Canopy a foothold in the U.S. market, which is estimated at about $10 billion, or 10 times larger than Canada…” says Cierra Linnane, corporate news editor for Market Watch.

Other groups are also seeing major interest from other American-based companies. CannTrust now has BofA Merrill Lynch, Citi Group and RBC Capital Markets running their books and have also just announced a management partnership with American-based company Canaccord Genuity. Perceptively, seeing these companies reach out and link up with American banks is a solid way off assuring stockholders, both current and potential, that there is ample room to grow and expand within the United States.

The real question is; is it worth looking into investing in these cannabis companies’ stocks? As of now, every stock has seen its fair share of fluctuation in price. Cronos Group has seen peak prices just below $60 a share, but also low points of the share only being worth $20.99 in July of 2018. Due to the constant renovation of the market, I think pot stocks are something that should be worth peoples time. Many young analysts are saying that, although it is high risk, cannabis groups have the greatest potential for high yields on returns in the distant future, especially with the media coverage surrounding the plant. “The more excitement cannabis brings, the better the potential will get,” states Nathan Reiff, investment analyst at Investopedia. I agree with him. I think the potential of pot stock is very similar to that of the technology market twenty years ago. Look at those companies now… huge returns to come.