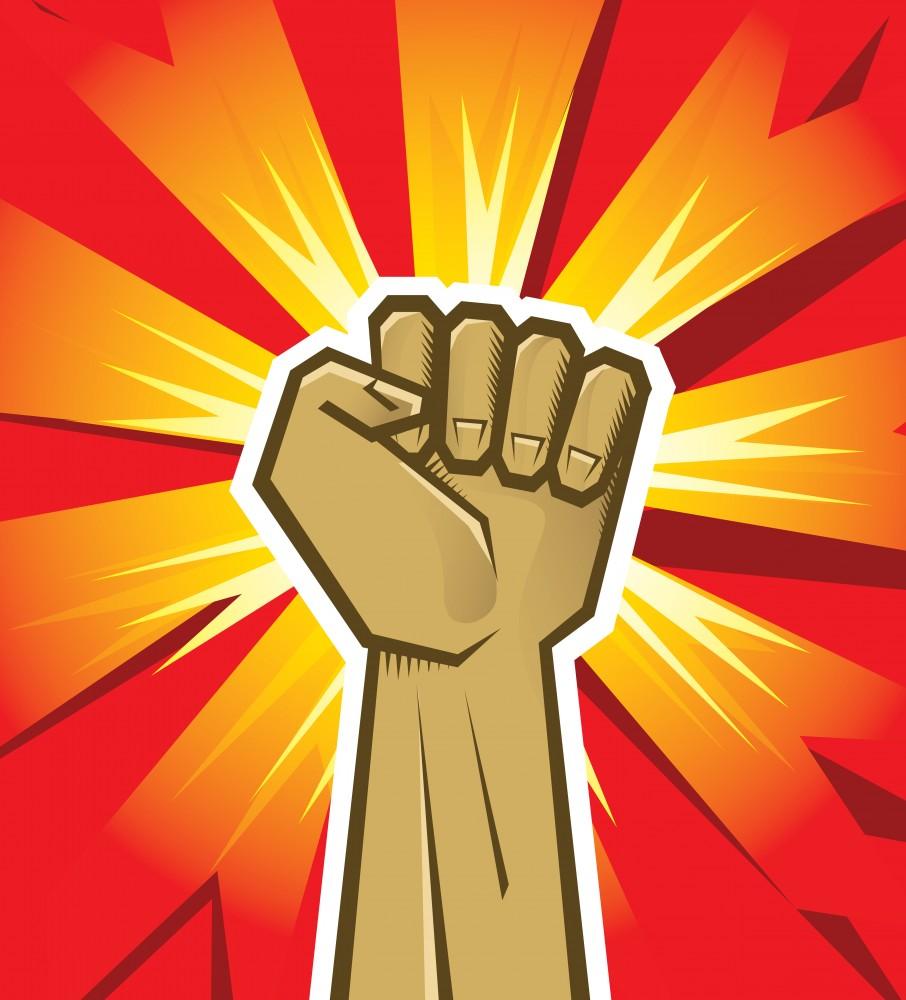 Ever since the shooting of an unarmed African American teen by a white police officer in Fergueson MO, we have seen much of the African American community within the U.S express outrage over what some believed to be the racially motivated killing of Mike Brown.

Not long after, after the death of Freddie Gray left the city of Baltimore with a lot of unanswered questions, much of the country’s urban centers have come to a near halt as a result of ongoing protests and riots in countless American cities. We have seen everything from malls and highways being closed, to stores being looted, to peaceful and respectful campus protests, to police officers being executed as some sort of retribution for the perceived actions of the police officer. In all, there is little question that perceptions of what are the roles of police departments as well race relations in the U.S have been in the forefront of political conversation.

Essentially regardless of whether deservingly or not, with the exception of those promoting violence and looting stores, there needs to be fair recognition of those that are exercising their constitutional right to protest and challenge what they believe to be injustice throughout the country.

In our university, we have been thankfully blessed with relatively peaceful protests led by members of the Black Student Union who organized demonstrations in the center of campus trying to raise awareness for their political beliefs with the slogan “Black Lives Matter.” However, regardless of ones stance on the nature of the shooting in Ferguson, there is a degree of shame and disgust when people try to capitalize on the anger caused by the events to promote hate and draw parallels to completely irrelevant political issues. Specifically, many students were shocked to see student groups such as Students for a Democratic Society and Students for Justice in Palestine sponsor the protests with the slogan “From Fergueson to Palestine.”

According to African American civil rights activist and student at the University of New Orleans, Chloe Valdery, this is classless, reprehensible, and a flat out lie. The only country with a vibrant ethnic and religious minority is being targeted with the help of co-opted an African American cause by people whose stated goal is the elimination of a country of the map. The Ethiopian minority in Israel that escaped persecution is surely looking on with disappointment.

“The greatest leaders of the American civil rights movement including Rosa Parks and Martin Luther King Jr were Zionists who referred to Israel as a ‘beacon of democracy in the Middle East,'” said Valdery.Valdery went on to say that these actions are, “classless, disgusting, and shows a clear lack of moral support for their cause.”

Regardless of whether deservingly or not, protests have been occurring throughout the U.S regarding subjects surrounding race relations. The constitutional right of protest can and should be continued to be protected, but attempts by irrelevant political affiliations to hijack such movements are completely morally reprehensible.