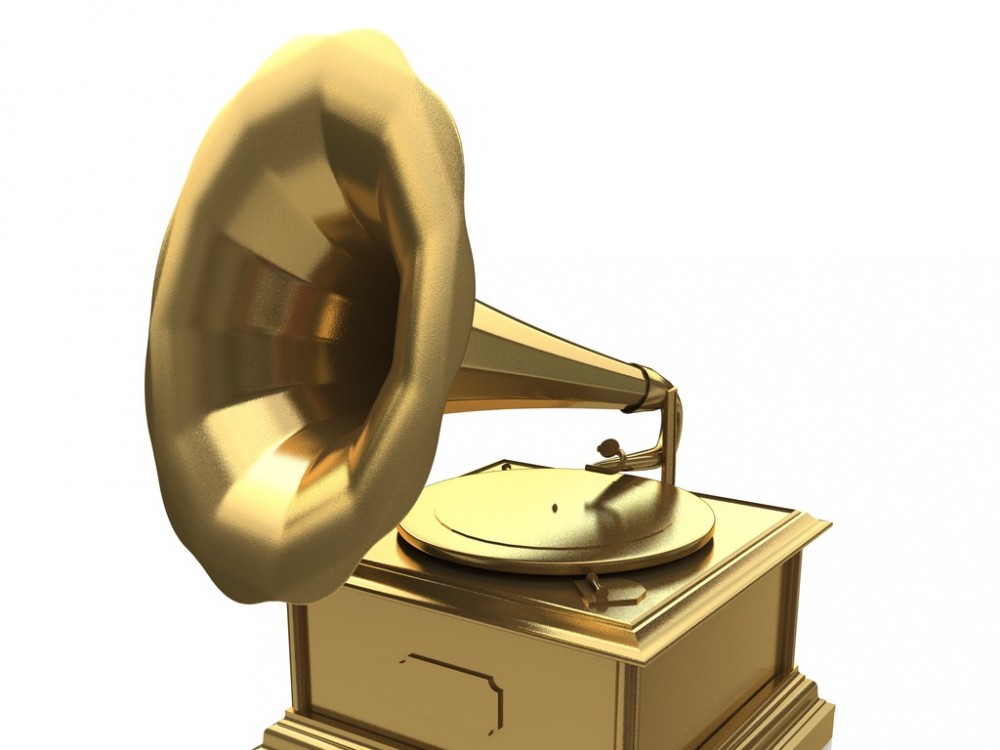 The 60th annual Grammy awards ceremony included what seems to be the same unwanted song and dance as every pop-culture awards show. Aside from lauding artistic and creative consumption, celebrities continue to preach their political views to a hall full of cult like followers. Unfortunately, the American public must ingest political diatribes if they want to listen to live performances or see who won album of the year.

This year’s Grammy awards featured a disgusting level of misogyny. Yes, everyone knows Hollywood thinks Trump is literally Hitler. However, that does not give a moral hall pass to attack the women that have earned their positions in president Trump’s administration. Believe it or not, not all women think the same. Not all women vote straight ticket democrat and volunteer at Planned Parenthood. Believe it or not some women, and women of COLOR, are conservative.

At the Grammys, Hillary Clinton, the apparent epitome of girl power, who only lost because of sexism not her decision to forgo visiting battleground states, made a cameo. The cameo was in a skit where musicians were auditioning to read the audio book of Fire and Fury: Inside the Trump White House by Michael Wolf. The book has already been written off as a work of fiction, more literal fake news, which is the only appropriate quality of the book that could connect it to an awards show.

Michael Wolf already lost most of his credibility surrounding the book due to lack of citations, lies, and telling readers to believe something if it seems true to them instead of making conclusions based on facts. In his book Wolf suggests that there is an affair between Trump and his ambassador to the United Nations Nikki Haley. Yes, it would be a good juicy house of cards plot line, but this is real life. Wolf tells readers to read in-between the lines in a paragraph the claims Haley and Trump spent many hours and flights alone together on-Air Force 1. Aside from the fact Haley has only gone on the plane once with Trump, in a group setting, the real issue is that the book suggests the only way women can succeed in the Trump administration is through sex.

Perhaps Trump is a sexist, that doesn’t mean he is just running a boy’s club with women around only to satiate lustful desires. Seeing Hollywood, and secretary Clinton sink to such a low level by publicly endorsing the book is sickening. Do not call yourself a feminist if you idolize Mrs. Clinton but not Mrs. Haley. Clinton road the coattails of her husband, Haley became a successful governor on her own. Haley, a woman of color, became governor of a southern state. If that doesn’t scream girl power than nothing does. Haley was a vocal critic of Trump during the primaries. She was chosen as ambassador because Trump saw her as the most capable for the job. The fact that Trump appointed a critic to such a high-profile position in his administration just showcases her prowess. A logical person would support Haley even more if they believed Trump to be an extreme sexist, not detract from her accomplishments.

Until conservative women, and women of color, are celebrated as much as their liberal counterparts there is no feminism. Strong women like Sandra Day O’Connor and Condoleezza Rice need to be received the same as Nancy Pelosi and Sonya Sotomayor. The idea that since a woman doesn’t fit the liberal narrative that they have to be slandered is disgusting. If you think all women think and should act in one way politically you are a sexist, not a feminist.