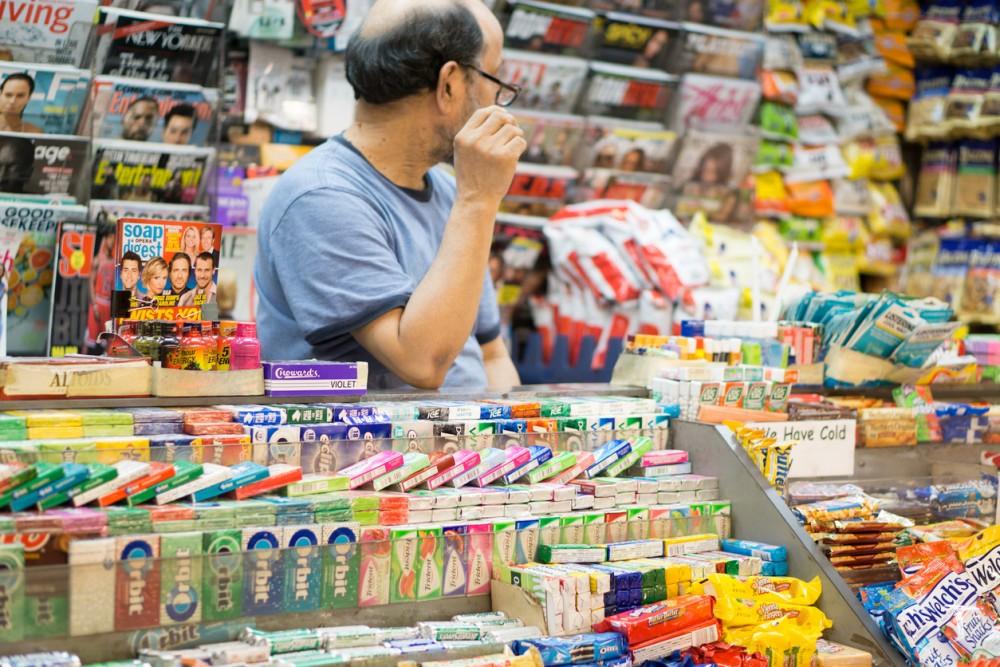 “If anyone is looking for a small business I’m selling one,” said a disgruntled man in the Minneapolis City Hall chambers on August 4th. This week The Minneapolis City Council voted in a 10-2 decision to limit the sales of menthol cigarettes to tobacco shops and liquor stores beginning on August 1, 2018.

Council members Blong Yang and Barb Johnson voiced dissent for the practicality of the ordinance citing an unfair burden being placed on small business owners. The city council was very quick to consult public health professionals and studies while choosing not to undergo a study on the economic impacts the ordinance may have on the community.

Yang brought up several points aside from the lack of economic research done on the issue. Yang was concerned about the strategic timing of the vote before the upcoming elections. This raises the concern that the council members who voted for the ordinance were more concerned about their personal political careers than an effective way of dealing with public health that could balance the economic offset the ordinance would create.

Yang, whose ward includes part of North Minneapolis, sees the ordinance of unfairly targeting the black community of Minneapolis. North Minneapolis historically has had a larger black population than other areas of the city and does not currently have any tobacco shops where the community could buy menthol cigarettes. This places a targeted burden on an ethnic minority who wants to purchase a legal product paired with an added difficulty for small business owners. Yang was also concerned about how the police would then have to prevent a black market from spawning. This black market would disproportionately affect minorities, potentially leading to more tensions between minority communities and the police.

Yang and Johnson both brought up how the ordinance that wants to prevent youth from gaining access to menthol cigarettes does not mention the age required to purchase the product. Other cities have adopted ordinances that have raised the minimum age for tobacco products to 21 which Minneapolis could have adopted instead. Both council members voiced respect for the difficulties small business owners overcome in their endeavors to provide employment opportunities and do not wish to inhibit growth in their communities.

Kevin, the owner of Webber Mart in North Minneapolis, remarked that he thought the ordinance was not well done. Kevin is not sure that he will renew his tobacco license after the ordinance goes into effect because doubts it will continue to be profitable. Despite the opposition against local businesses Kevin was very adamant about the good intentions of those who wanted to implement the ban. Kevin understands how the community should prevent the youth from accessing tobacco products but sees the ordinance as a poor decision by the city council.

The city council would prefer that children go with their parents into tobacco shops that sell other narcotic paraphernalia, and liquor stores to buy menthol cigarettes instead of convenient or grocery stores where the tobacco is behind counters and have limited advertisement.