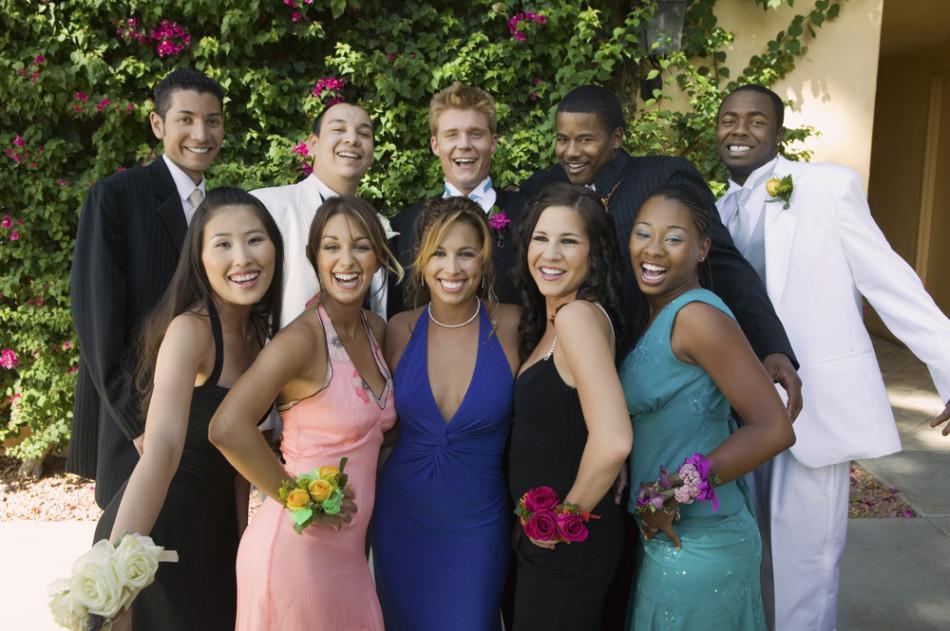 Within thebuilding that historically houses the languages department, the first floor single-occupancy is now occupied, preventing the population that uses the building from using it. Inside the restroom is a piece of construction paper that indicates that “Cis Poopers” are not allowed.

This movement, by what we can assume is the transgender community or itssympathizers, can only be interpreted as some sort of political statement. This piece of construction paper, that clearly prevents the part of the population that does not suffer from a mental disabilityfrom relieving itself, is the most recent development of Trans superiority on campus.

On a campus that is very concerned about people being welcomed, this high hurdle will have to be the first issue the new student government, Erik Kaler, or the Board of Regents must face in the coming year to flush away all skid marks of intolerance.