The Minnesota Republic • May 6, 2014 • https://mnrepublic.com/3359/uncategorized/education-quality-driven-by-school-choice/ 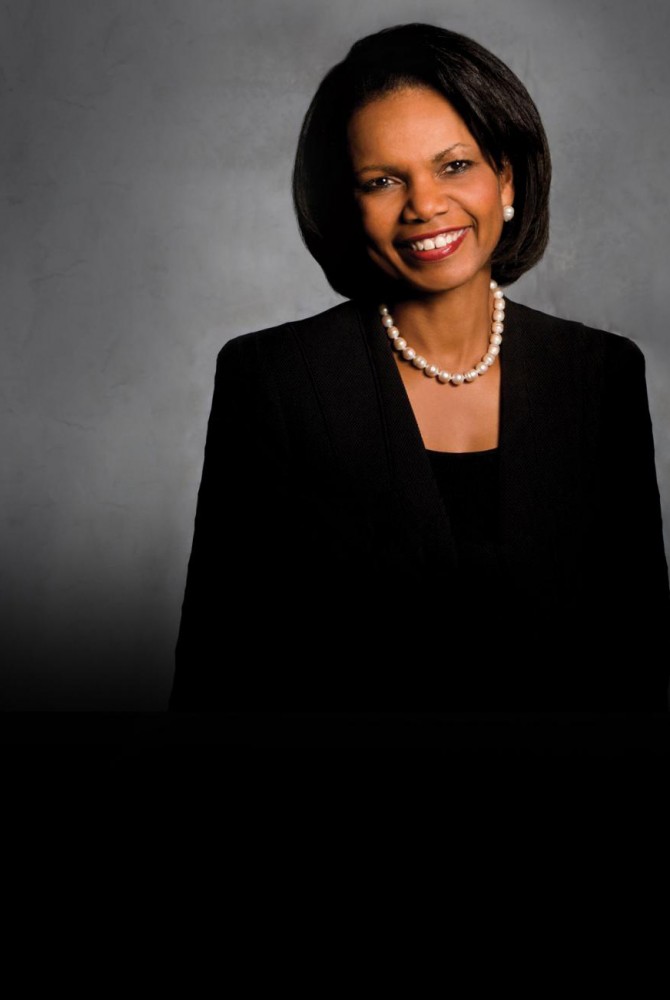 In Condoleezza Rice’s lecture about civil rights in America, she spoke clearly and with passion. This passion directed the audience’s attention to the most important issue in today’s America: Education.

Rice knows the value of education. Her grandfather was a sharecropper who saved up enough money to become a minister. Both of her parents were school teachers, and she followed in their footsteps to become a professor at Stanford, one of the most prestigious schools in the world. When Rice says education is the most important issue in regards to civil rights, she might be on to something.

America was founded on the idea that everyone should have equal opportunity to succeed. This doesn’t mean that those from wealthy backgrounds should be punished, but it does mean that people from poor backgrounds shouldn’t be cast aside from society. America’s poor performing schools are doing just that. They ill-prepare students, and they throw them onto the government dole.

Equality of opportunity should mean that anyone in America can be successful regardless of their zip code. This is not the case as those who cannot move out of poor school districts receive inadequate education. What is the answer to this problem? Public choice.

Allowing students to move to better school districts gives them a better chance to succeed. It also forces the bad districts to reform or else face a mass exodus of students. Many states, including Minnesota, have been moving towards more choice for students. Such steps have benefited many people from poor districts.

At the college level, the hot-button issue is affirmative action. Rice spoke in favor of affirmative action at the college level during her lecture. Her reasoning is that it promotes diversity and increases the enrichment of all students. Discriminating admissions at a college may be controversial, and I will avoid that for now. However, race-specific scholarships should not be controversial. Diversity is important to education, and specific scholarships help ensure those accepted from underrepresented minorities are able to attend despite financial hardship.

If America is to close the final chapter on civil rights in America, we must provide a good education to all regardless of race or income.