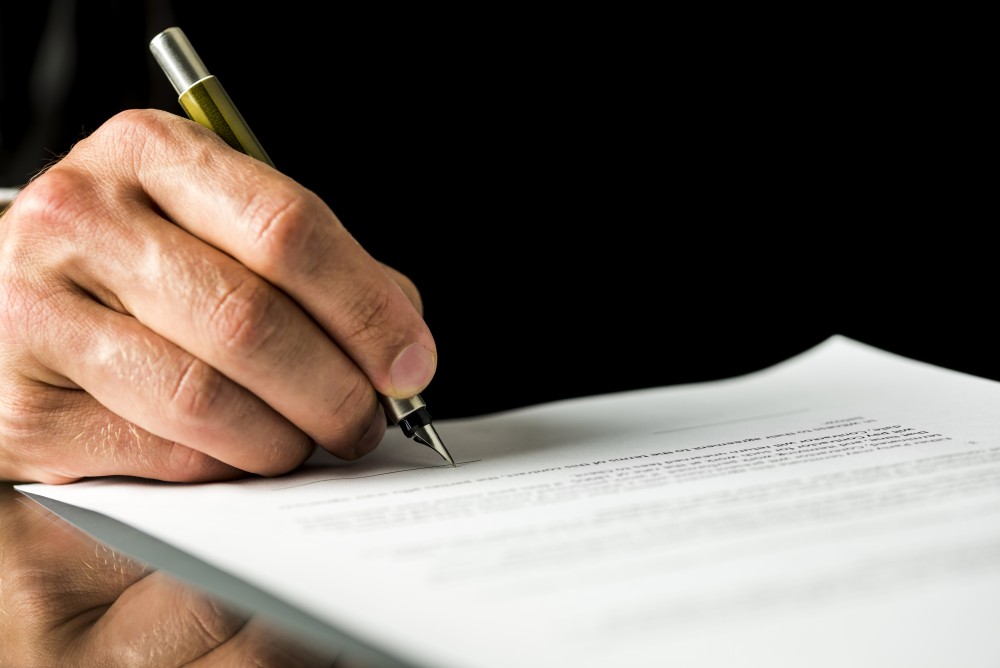 The petition, which received over 1,500 student, staff, and faculty signatures before Kaler’s response, calls for university administrators to protect undocumented students on the University of Minnesota campus. The petition is part of a larger movement nationwide, which asks university administrators to not cooperate with federal authorities if tighter immigration restrictions are put into place under the Trump administration.

On November 21, Kaler joined hundreds of college and university presidents across the United States to support a statement that urges government leaders to continue to expand the Deferred Action for Childhood Arrivals program, better known as DACA.

The future of DACA, which prevents the deportation of undocumented immigrants currently in school, is in doubt because it was initiated under President Obama’s executive authority, rather than law. With the Trump campaign’s promise to strictly enforce the immigration laws, this program defers, these fears are not unfounded.

Kaler’s official response does not address the specific provisions of the petition, which includes calls for the University to take actions such as, “Preventing the University of Minnesota Police Department from collaborating with Immigration Customs Enforcement (ICE) Agents” and “Shielding community members’ records from law enforcement,” but rather states that the University will continue to advocate for DACA and programs like it. The official position also stressed that no changes in the law have yet occurred, stating, “While it is too early to know what, if any, changes will be made to U.S. immigration laws after the new Congress and President take office in January, we will continue to provide information and resources to help all members of our community.”

Several student leaders have praised the University’s response, including Minnesota Student Association President Abeer Syedah, who helped to write the petition and served as one of its primary contacts.

There has been little public pushback against the University’s statement, even among those who opposed the petition.