Minneapolis City SC: Why You Should Pay Attention 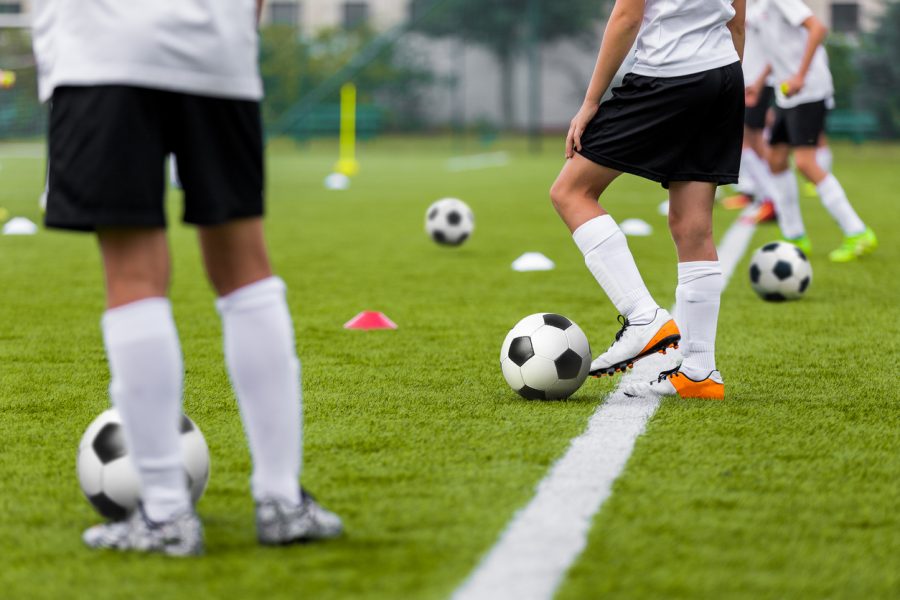 It would be reasonable to be confused when told about the local Minneapolis soccer team, Minneapolis City SC. Minneapolis City SC is currently in the fourth division of professional soccer here in the United States. However, the anti-corporate upstarts are loud in their fight to “#uncorporate” soccer and their play on the field backs it all up.

Founded in 2016, Minneapolis City SC truly made it so that the club fully represents the city as a whole. The team is owned publicly by “members” who own shares of the team. As well, every single player is a Minnesota resident, reinforcing their home state representation. The primary fan group, “the crows,” are named after the “Mega Murder” of crows that roosts in Minneapolis and reflects the fans’ somewhat rowdy approach to their chants. These fans are the life of the Minneapolis City SC stadium and all over the city.

Perhaps the most interesting side to this local team is its fight to “#uncorporate” soccer. The team’s identity as a “ramshackle, DIY soccer club,” the moniker given to them by the magazine “The Growler,” inspired a fight to bring the original feeling of Minnesota soccer back to Minneapolis residents and to bring a “people-driven alternative to corporate pro sports in the United States.” Everyone involved in the club believes that the fans will be given power and choices around the club, ultimately giving fans a more submersive experience with their favorite team.

Minneapolis City SC is a unique team, to say the least. Recently for the very first time, that uniqueness was appreciated internationally. Throughout August 2019, the famous Dutch street art group, Kamp Seedorf, came to Minneapolis to create some murals of players across the city. This was the very first collaboration between the Almere-Amsterdam collective and an American soccer club or players. The mural count is currently at five, and they still attract fans, bringing more people to the local businesses.

In the attempt to promote even more “healthy” Minneapolis pride, the club has several local rivalries, played out during their regular league season. The primary rival, Viejos son Los Trapos FC, is only two and a half miles east of Minneapolis in Roseville, and both teams travel to each other every season for high-stakes rivalry games that always garner large turnouts. The name of this rivalry is cleverly coined “The Green Line Derby” in reference to the light rail that connects the two cities. Another hot and important rival for the Crows is Duluth FC. Less of a local rivalry, this rivalry comes from the competitiveness of the two clubs as both have contested for the league title over the last three years — a title that Minneapolis City SC has won now twice in a row.

With as much success as Minneapolis City SC has had off the field since its creation four years ago, one would think it would be a tough ask to see the same quality ON the field. However, the Crows have more than backed up their message, taking the league title this past season as well as the season before that. The Crows have never finished a season lower than third place in the division, starting in the Premier League of America (PLA) in 2016 and moving on to play in a higher division in the National Premier Soccer League (NPSL) the next season, which is where the team currently stands.

Club culture is the primary investment of Minneapolis City SC. Their fight for culture and their exciting style are what set them apart from other small clubs across the country and are what bring their one-of-a-kind fanbase to all of their games. Minneapolis City SC is a greatly impactful team for a greatly enthusiastic city and has done everything it can to fully represent every facet of Minneapolis and Minnesota. Head over to Edor Nelson Field at Augsburg University and grab one of their 1,500 seats. Participate and enjoy what Minneapolis City SC has brought to the city of Minneapolis because this soccer club is now exactly what this city is all about.