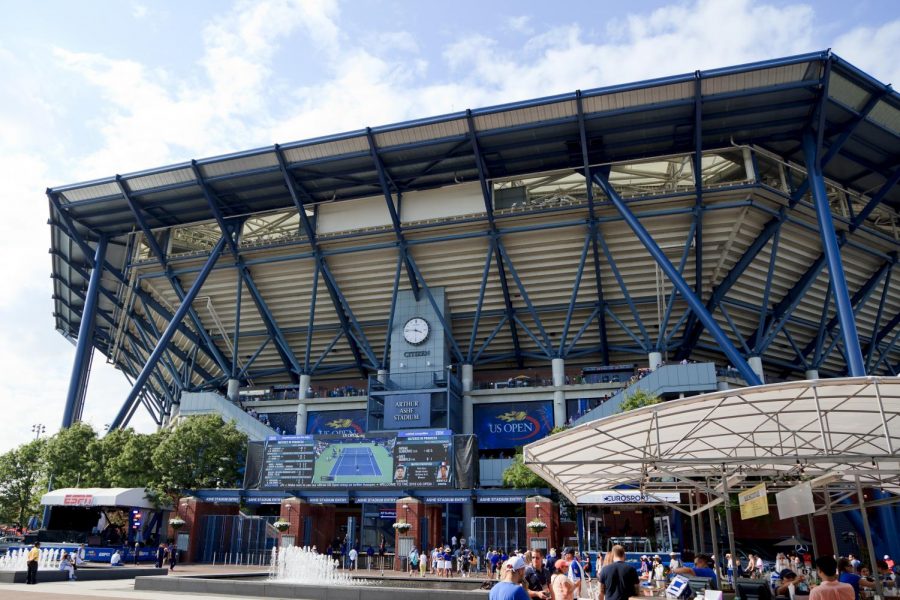 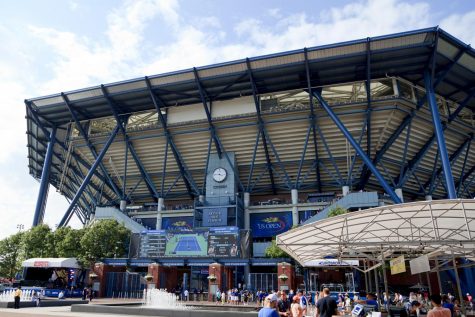 The U.S. Open. Courtesy of iStock

Like the millions of devoted tennis spectators worldwide, I too, ardently kept myself abreast with what rather ended up as a dull and mostly disappointing season of the U.S. Open. The 139th edition of this hard-court grand slam tournament was indicative of an uncomfortable change in the international tennis order. In spite of Federer and Djokovik being eliminated within nine days, The Open was particularly egregious due to Federer’s admittance of losing the crystal ball. His winning streaks are over.

The only shred of excitement was to witness the nerve-racking dogfight that ensued between the Spanish veteran, Rafael Nadal, and the fairly popular Daniil Medvedev, a rising Russian tennis star. All in all, at Flushing Meadows, Medvedev put up a good fight, despite the crowds booing him. He eventually won the crowd over with every passing set. In the end, Medvedev couldn’t hold a candle to Nadal and fell just short in the fifth set with final scores being 7-5, 6-3, 5-7, 4-6, 6-4. Had he however won, Medvedev would have become the youngest grand slam winner at 23 years old.

“I know earlier in the tournament I said something in kind of a bad way and now I’m saying it in a good way: That’s because of your energy that I’m in the final…I fought like hell” said Medvedev while accepting the runners-up trophy, and also revealing that he was pondering what to say the moment it hit him during the match that he might lose. On the other hand, Nadal, who won his 19th grand slam title, conceded that this was one of the most emotional nights of his 18-year career and claimed to have it all ‘under control’ even when he conceded two sets to Medvedev, adding, “the way he was able to fight to change the rhythm of the match was incredible”.

When it came to doubles tennis, it was just as painful to watch as singles. It was more of a conciliatory pacifier than an extension to the format. Colombians Juan Sebastian Cabal and Robert Farah bagged their second Grand Slam title of the season at the US Open and are also in control of the top spot in the ATP Doubles Race To London. But with seven berths into the Nitto ATP Finals remaining, there was plenty at stake for the world’s best doubles teams. Cabal and Farah won their second consecutive major on Friday, earning 2,000 points to move their total in The Race to 7,940. This is more than double the second-placed team of Lukasz Kubot and Marcelo Melo at 3,445. It is also worth noting that the Colombians qualified for the season finale for the first time last year, and now they are nearing their first finish atop the year-end ATP Rankings.

Speaking of ATP, Bob and Mike Bryan, who have won 118 tour-level titles together, are also in a strong position to earn their 15th Nitto ATP Finals qualification as a team. They are in third place with 3,380 points, just five points ahead of Kevin Krawietz and Andreas Mies, the Roland Garros champions and US Open semi-finalists hoping to qualify. Also only five points behind, the 2018 German qualifiers Raven Klaasen and Michael Venus are trying to make the season finale for the second consecutive year.

Anyway, coming back to the U.S. Open, I must concede that I appreciate the candidness of Medvedev and the competitiveness of the doubles teams. However, it still does not change my opinion that the tournament was, in its entirety, a dull and monotonous affair. Nadal, Djokovic, and Federer, the big three that once propelled the sport to transcend all sorts of boundaries, continue to see themselves reduced to mere trifles year after year. The U.S. Open that transpired recently further broadened the differences between them. If things continue to go this way, the day is not far when we shall witness the sudden retirement of one of them.