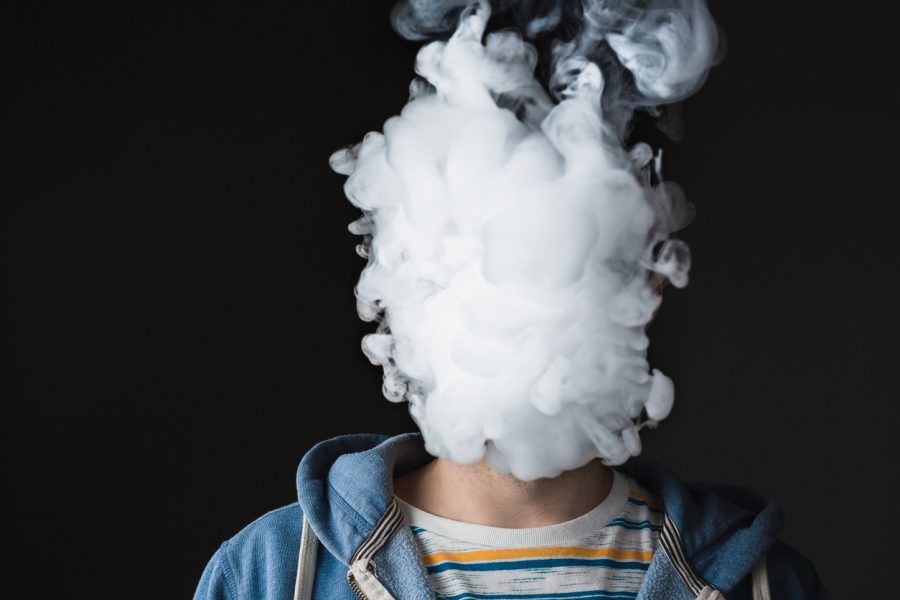 Since its advent in 1963 there has been much controversy over the safety of vaping as opposed to traditional smoking.  Although the devices that deliver users high levels of nicotine via an aerosol vapor have been marketed as a safe alternative to traditional smoking, in recent months there have been multiple deaths in connection to vaping.  To date the CDC has received reports of 530 cases of lung injury related to vaping across the contiguous United States and in one non-contiguous territory, of these cases 7 have resulted in death. Minnesota accounts for one of these fatalities, a 65 year old man who died this past August.

In response to the outbreak the Trump administration has announced a plan to ban flavored e-cigarettes, as added flavors are thought to be a contributing factor to the outbreak of the mysterious disease.  The CDC is stressing that it currently does not know enough as some patients remain uncooperative due to the legality of the products they used. On a more local level St.Paul passed an ordinance this past August to raise the legal age requirement to purchase tobacco products from 18 to 21. The inherent question that comes to mind; is more regulation the answer to the problem? According to the CDC many of the victims are uncooperative and or reported vaping refilled or tampered with pods as well as cartridges purchased on the street believed to contain THC.  With part of a generation addicted to nicotine due in part to the marketing genius of JUUL Labs, is making acquiring a fix harder really going to curtail further cases from popping up when black market alternatives are readily available and inherently more dangerous?

The Minnesota Department of Health has confirmed 17 cases of probable lung damage tied to vaping, with 15 additional cases currently under investigation. Nearly all of these patients reported vaping cartridges purchased on the street believed to contain THC, the active chemical in marijuana.  Under current legislation the Twin Cities are effectively a no vape zone for anyone under the age of 21, even though the majority of college students wont attain that age until their junior year. Many individuals in the class of 2022 developed, regrettably, nicotine addictions during High school and during their freshman year of College. Under the current legislation it is now more convenient for those same individuals to maintain their habits with dangerous street products that circumvent taxes. Minnesota currently boasts one of the highest tobacco excise tax rates in the country at a whopping 95% meaning potentially a lot of lost tax revenue should the Trump administration’s ban go into effect.

Minnesota has been seen by its neighbor states as being very progressive when it comes to personal freedom when it comes to drug consumption. The state was the first among Midwestern states to embrace marijuana decriminalization, and has been on the forefront of hemp cultivation. This history seems to stand in the face of the current municipal policy of the Twin Cities and the surrounding suburbs where it is now easier for an 18 year old to buy a bag of weed on the street than a pack of cigarettes. Now the argument isn’t that tobacco is “healthy” or that weed is evil. The argument is that it should NEVER be easier for you to acquire an unregulated substance than it should be for you to buy something legitimate and regulated by the government.  This same mentality should be extended to vaping and vaping products. The government should seek to tighten regulation on manufacturers in order to ensure accurate product labeling, as well as higher standards of quality control, rather than turn customers to the already thriving black market.