Row the Boat: Gophers in the NFL 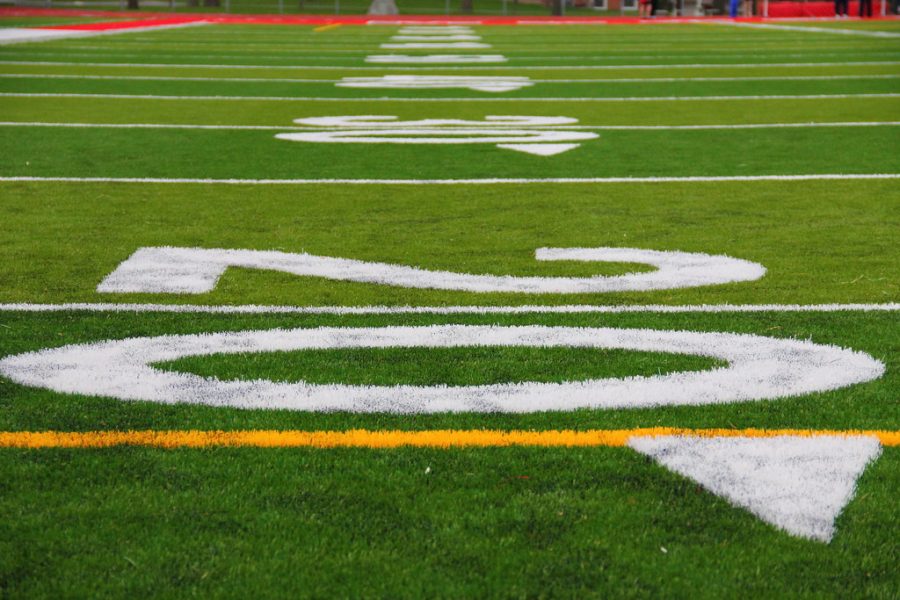 With the Gopher football team currently undefeated and the Vikings having success at home, there’s no better time to showcase a few of the former Golden Gophers who are living out their dreams of playing professional football.

Even casual fans of Minnesota football will likely remember Williams’ defining moment wearing the maroon and gold. In the 3rd quarter of his final collegiate game, the 2015 Citrus Bowl versus Missouri, Williams caught a pass from Mitch Leidner and made an electrifying play to hurdle over a would-be tackler en route to a 54-yard touchdown that would give the Gophers the lead. Williams would finish the game with 7 catches for 98 yards to go along with the touchdown in what was one of his best games all season. In addition to his First-Team All-Big Ten selection, Williams’ performance in the Citrus Bowl caught the eye of NFL scouts, and Williams decided to forego his remaining two seasons of college eligibility in favor of declaring for the NFL draft. He was drafted by the Baltimore Ravens in the second round and was the first tight end taken in the 2015 draft. While injuries have limited him throughout his professional career, he finished out his rookie contract with the Ravens and signed with his current team, the Arizona Cardinals, in May of 2019

The 2016 Holiday Bowl Defensive MVP’s remarkable ascent to becoming even an NFL prospect did not come easy. Despite earning first-team all-state honors as a senior and being a part of four consecutive state title-winning teams at Eden Prairie High School, he received little in the form of collegiate attention and accepted preferred walk-on status to play stay home and play for then-Gophers coach Jerry Kill. Cashman earned his stripes on special teams and emerged onto the scene as a sophomore after his impressive performance in the 2016 Holiday Bowl, where he earned MVP honors. That same season, he led the Gophers with 7.5 sacks despite playing through a torn labrum in each of his shoulders, and the following spring of 2017 he was awarded with a scholarship. However, a second torn labrum during the fall of his junior year forced him to miss significant time and prevented him from building on a spectacular sophomore season. Yet, Cashman rose above the adversity and returned for a senior season where he led the team in tackles with 104 and was selected as all-Big Ten. After being selected by the New York Jets in the 5th round of the 2019 NFL Draft, Cashman made his first start in just Week 2 of the 2019 NFL season.

Vikings fans can rejoice, as Sherels re-signed with the team on September 24, 2019, after a one-year stint with the Saints that saw him released shortly after going on the injured reserve. Similar to Cashman, Sherels began his time in Minnesota as a walk-on but earned a scholarship through hard work and a willingness to play wherever he was needed. He recorded over 100 total tackles in his three-year collegiate career to go along with four interceptions, a receiving touchdown, and a memorable 88-yard fumble recovery for a touchdown to cap his final season as a Gopher in 2009-2010. After going undrafted, Sherels attended the Minnesota Vikings rookie camp and was signed by the team after a strong performance. The rest is history, as since signing with the team the veteran return specialist has endeared himself to Vikings fans all while tearing up the franchise record books in the meantime. Sherels holds six franchise records with the team, including records for punt return touchdowns in a season (2) and career (5). During his eight-year career, Sherels has ranked in the league’s top 10 for punt returns five separate times, cracking the top five twice.