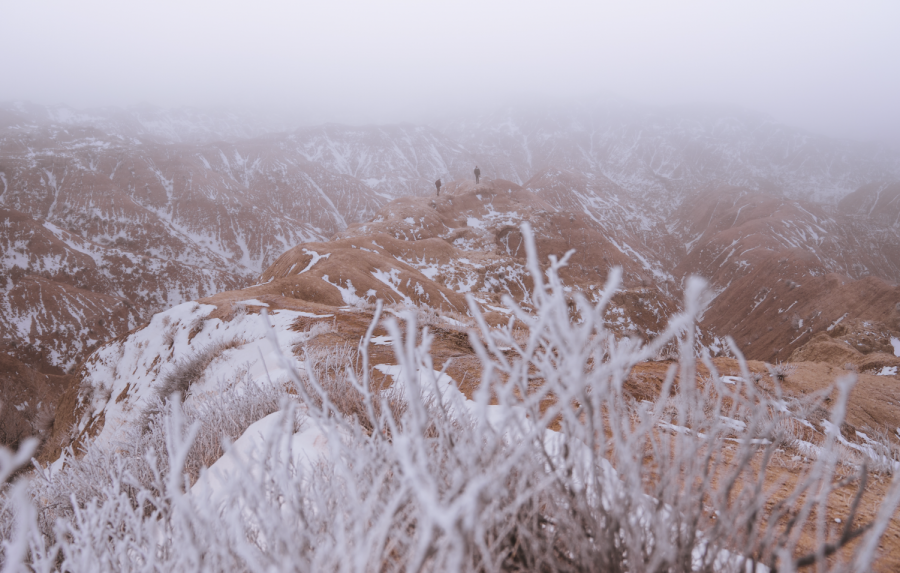 In June of 2020, the Earth and Mars are in a great position for interplanetary travel, meaning that they are close enough that it will take less power to land on the red planet. That is when NASA will launch its Mars Exploration Program. The 2020 mission to Mars will look to explore more of the surface of this nearby planet as well as ancient habitable locations and even past signs of microbial life.

The rover being sent to Mars has a drill that will be able to collect core samples of the most promising rocks and soils and store them in a cache. This cache can then be returned to Earth at a later date in a different Mars mission. Another important part of the mission is to take samples that will inform NASA and test critical technologies that would be necessary for human expeditions to Mars.

NASA says they will be testing a method for oxygen production from the Martian atmosphere, identifying important resources like subsurface water, finding improved landing techniques, and characterizing environmental conditions that will affect future astronauts living on Mars. Oxygen is important for all life, especially on a planet like Mars where the atmosphere is 96% carbon dioxide with just traces of oxygen.

The ability to access this oxygen will be key to the survival of future humans on Mars. This mission is a massive step for humans regarding the possibility of interplanetary travel. By having extensive data on the climate of Mars, astronauts will be better prepared for the harsh conditions and have a more complete understanding of the seasonal and daily changes that would come with living on Mars.

This rover won’t launch from Earth until June of 2020, so don’t expect any pictures of Mars coming back soon. After launch, the rover will not be arriving on Mars until the first couple of months in 2021. When the rover finally lands on Mars, its target will be the Jezero crater. Jezero was the chosen landing spot as astrologists believe it to be the site of an ancient lake and river delta on Mars.

The final decision on whether microbial life, past or present, has been on Mars will have to wait until the samples placed in the cache by the rover can be brought back to Earth for analysis.

At the end of August, the planetary society provided an update on the assembly of the Mars 2020 rover which was very close to being finished. NASA said the major assembly of the rover was nearly complete including 43 sample collection tubes, a helicopter drone, and a lot of different types of specialized drills. Also, the rover will be equipped with 23 cameras all around.

Some people believe finding signs of life either ancient or current is a real possibility. NASA Chief Scientist Jim Green shares these beliefs but has some reservations about what comes after these groundbreaking discoveries.

“It would be revolutionary, and it would start a whole new line of thinking. I don’t think we’re prepared for the results. We’re not,” Green stated during an interview.

He elaborated on this point further by explaining how close he believes we are to finding extraterrestrial life, and that announcements on the topic may be coming out sooner than previously thought.

No matter the speculated outcome, stay tuned from July 17th to August 5th, as this is the window NASA is working with to get the Mars 2020 Mission off on their proposed schedule.