Striking against the anti-Big Tech rhetoric 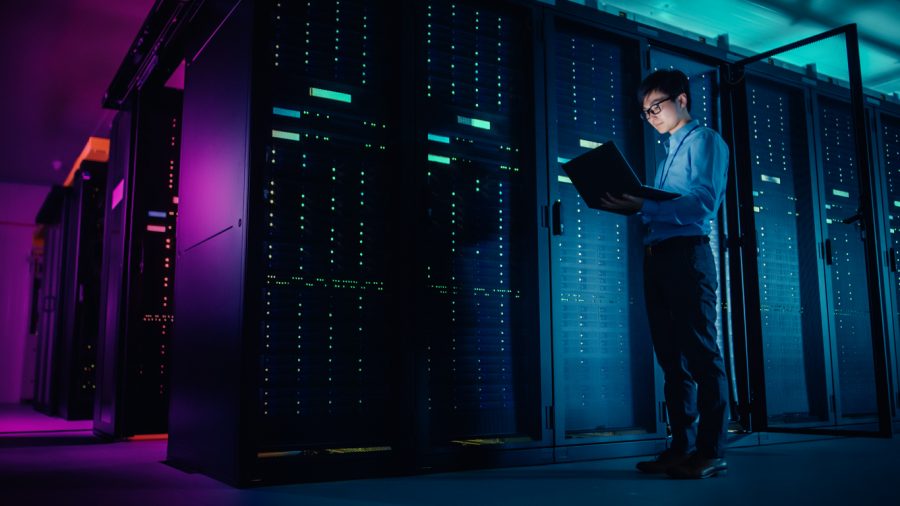 This is a legitimate quote from Elizabeth Warren in a post on the Medium. This is just one example of many of the resounding call against quote “Big Tech”companies from politicians on both sides of the aisle. But why is this? To start, let’s breakdown some of the common arguments for breaking up or heavily regulating these tech industry giants, and keep in mind that these arguments can be applied to any industry.

Big tech companies have become too powerful. Too powerful for what? To have you voluntarily purchase their goods or sign up for their services? Let me assure you, nobody is buying Amazon Prime or an Android phone because someone is holding a gun to their head. They’re doing it because Prime and Android suit their needs or tastes in a way that the products of other companies’ do not.

Second, at whose expense do these companies become large and powerful? Has Amazon not offered a superior product at a superior price? Their marketplace is arguably the best in the world in terms of quantity and diversity of quality in the different products they distribute. This is to the benefit of the consumer, not their detriment, and is especially beneficial to vulnerable groups with lower incomes who now have greater access to cheaper goods than they ever have before.

The same goes for Facebook’s ability to connect people: it is the only major platform of its type to harness the network effect in a way that creates utility for its users. A social media network that gets broken up and can’t leverage its vast user base is useless.

Big Tech has grown at the expense of small businesses. To this I say, in whose mind is the world of business not competitive? Our society has a fetish for small businesses that blurs the simple fact that business by nature is competitive. It is critical that all market participants understand this. In essence, these regulation-happy politicians are arguing that we must break up Big Tech companies so that they compete with each other but also so that they don’t compete with small business. Picking and choosing who a company competes with in this way is a blatant overreach of the government’s responsibility.

This argument also ignores another key concept: market segment tastes. There is a target segment of consumers who have a preference for shopping at small businesses that can be targeted. Right now, there is a huge demand for content and products that are not deemed “mainstream.” It’s a cultural phenomenon that has driven things like Shop Small Saturday the day after Black Friday. There will always be a demand for small scale, local goods that large companies can never create or satisfy.

But beyond these issues with the arguments for breaking up Big Tech, I have a question for them: who are you to decide whether or not someone else’s property should be broken up? The protection of property has always been built into society, explicitly in the fifth amendment. This is no act of eminent domain, and absolutely no compensation is being offered to the shareholders of these companies in the event that their property is broken up.

Nowhere in the constitution are citizens guaranteed a perfect or efficient market or given a right to multiple suppliers of a product or service. Even if the end is a noble goal—markets with many vendors that run efficiently—it still does not justify the use of government force. In no situation is government command and control the solution. Government expansion always comes at the expense of the liberties of the people.