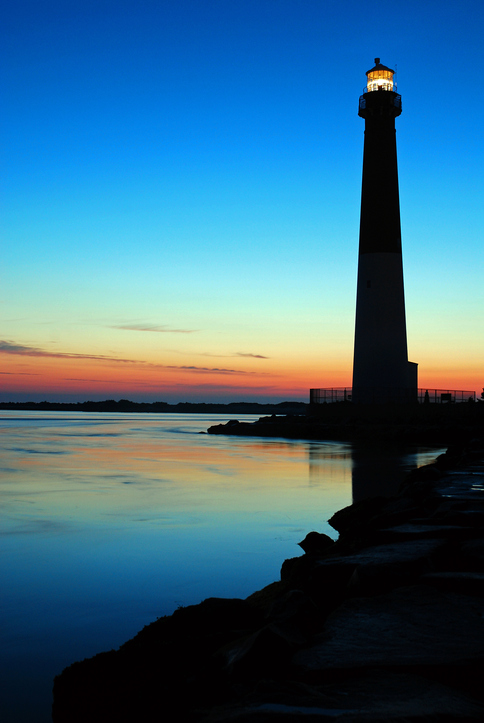 Horror movies have seemingly become the last refuge for true artistry in popular cinema. Sure, we still get movies like Jigsaw or Unfriended: Dark Web, but we also get incredible films like Hereditary and The Wailing. This is probably on account of their low budgets, high returns, and polarizing nature. Studios are much more likely to take a risk on horror movies than big budget superhero films. Consequently, there is a greater chance of experimental films that don’t need to pander to general audiences. Thankfully, The Lighthouse is one of these.

The Lighthouse stars Willem Dafoe and Robert Pattinson as two lighthouse keepers on a remote island off the coast of New England in the 1890s. Dafoe plays the role of Thomas, the older, more experienced “wicky” – a nickname for lighthouse keepers. He’s standoffish and enigmatic. Everything he says sounding like something right out of an old-timey poem or book. He insists only he can tend to the lighthouse, leaving Pattinson’s character to the more menial and labor-intensive tasks, and is reluctant to talk about the disappearance of his last partner. Pattinson plays Winslow, a young, introverted, and inexperienced keeper with a mysterious past. Our two protagonists aren’t the only ones with secrets, the island is almost a character in its own right. A cold, windy, wet lump of black rock amidst a harsh sea with nothing but a rickety old house, shed, and lighthouse that taunts and toys with Thomas and Winslow.

Upon arrival to the island, Thomas and Winslow clash. Winslow is unwilling to talk or honor the older man’s rituals while Thomas is uncommunicative about job responsibilities – the only thing he makes clear is that Winslow absolutely cannot ascend to the peak of the lighthouse. Winslow’s relationship with Thomas is the core of the film, with it quickly descending into madness, deceit, and increasingly more violent and drunken altercations. A simple dinner between the two feels like a sparring match and a power struggle that neither one wants to lose. However, Winslow doesn’t just have to contend with his partner, he must also deal with strange hallucinations, an annoying seagull, and the island’s harsh weather and unflattering terrain. Winslow is haunted by a vision of a naked mermaid and glimpses of a strange tentacled creature that appears to molest Thomas during his nightly watch in the lighthouse. There’s a psycho-sexual undercurrent to the film, at one point resulting in Winslow masturbating to a crude totem of the mermaid he sees in his hallucinations.

On a purely technical level, the film is a masterwork. It’s shot with stark black and white cinematography in a claustrophobic, almost perfectly square aspect ratio. This harsh style lends the world of The Lighthouse an immediate otherness, while reinforcing the 1890’s setting. The sound design is also fantastic. The eternal drone of the lighthouse blends with the crash of waves and the strange noises of our protagonists to make for an oppressive soundscape that never gives you time to think straight. The editing also allows you no conception of time, placing us in the same confused position as Winslow. The sets feel decrepit and sea-worn, and the costumes appear period accurate. Over its two-hour runtime, you are transported to the 1890’s with all its idiosyncrasies and dangers. At one point, Winslow is made to paint the exterior of the lighthouse and Thomas places him on a rickety pulley that doesn’t look as if it would support a can of paint, let alone the weight of an entire man.

Eventually, a storm besets the island and all hell breaks loose resulting in one of the best ending sequences of any film I’ve seen in the past few years. The Lighthouse is not a movie for everyone, as it opts to not explain much, but for those looking for something a little different and something a little out there, The Lighthouse is sure to fit the bill. On a relatively limited release, it’s already managed to rake in over $7,000,000 and carve out a solid niche and the beginnings of a cult following. It’s a movie that demands to be viewed on the big screen in a crowded theater and one that will be talked and hypothesized about for years to come.