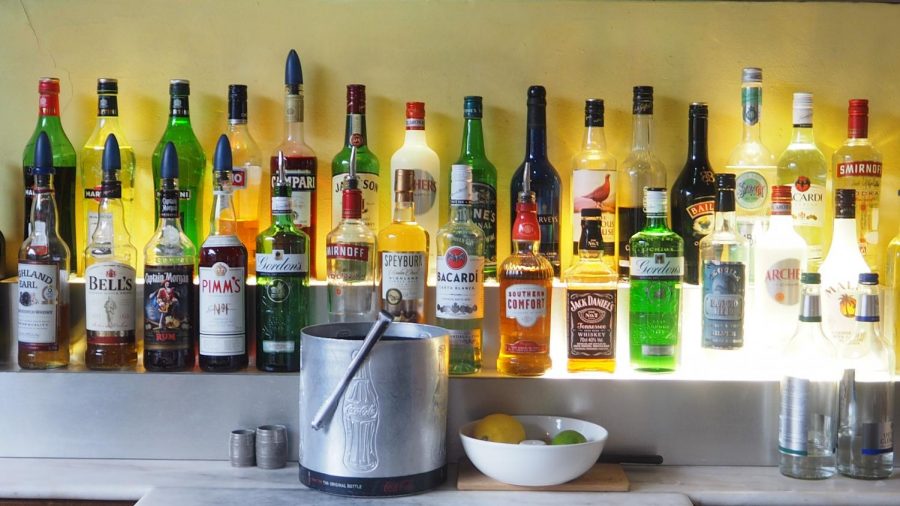 If you have ever been to Disney World, Six Flags, Valleyfair, or basically any amusement park in the United States, you may have purchased or at least have seen people use “fast passes” to skip the long lines. This is a convenient service for those who are impatient enough to spend the extra money and interestingly enough this type of service doesn’t stop at amusement parks.

Recently an app that provides a similar service but for skipping the line at bars and nightclubs has made its way into the Minneapolis market and specifically here at the University of Minnesota. LineLeap as it’s called allows customers to purchase fast passes to skip to the head of the line at bars, pre-order drink specials, and offers other accommodations to those who just can’t wait to have fun.

I first heard about the service during the College Gameday weekend. “There are a ton of people at Madison that use it on game days especially parents and alumni, I’m surprised that it hasn’t been that popular at the U” said university of Wisconsin-Madison student and frequent bar goer Dominic Bourget. Although the U isn’t nearly the bar school that Wisconsin is it still has its fair share of bars that can have wait times of 45 minutes or more. Sally’s Saloon is one in particular that can have a line around the corner on some weekends.

The Kollege Klub or the “KK” is a newer bar on campus that opened its doors in August and can also have long lines especially on gopher game days. Since the KK is already a prominent bar in Madison it makes sense that it would be the first bar here at the U to partner with LineLeap – and it did the weekend of November 30, when the Badgers and Gophers battled for Paul Bunyan’s Axe.

Accommodated by three other University of Wisconsin students, I purchased a LineLeap pass on Friday night for the shenanigans at the KK on Saturday. The pass cost $20. “If you buy a pass prior to the event you can get it for a lot cheaper. I have seen people buy passes the day of an event for $50-80 dollars” said Bourget.

The next day I checked the app and LineLeap passes for the Kollege Klub were selling for $50. It seemed as if we made a fairly good decision in purchasing the pass. We were wrong. By the time the game started on Saturday the line at the KK was around the block and management had to close its doors to everyone outside. There were about 30 people (mostly from Wisconsin) including ourselves that went to the front to show our LineLeap passes. It didn’t matter as staff told us that no one else was allowed in regardless.

Eventually the line died down and people were let in. Those who had purchased a LineLeap pass either had to use it later that night or were out of luck as the passes are only valid for 24 hours. I myself mostly out of curiosity contacted the LineLeap support page and explained the situation at the KK’s Minneapolis location during the Gopher Badger game day. Understanding that the day was a unique circumstance and the Minneapolis location only recently partnered with LineLeap they graciously offered me a refund restoring my faith in the service.

I am not sure exactly if LineLeap is planning to expand and partner with other University of Minnesota bars such as Sally’s or Blarney’s, but it is still operating at the Kollege Klub. I am guessing the app will grow in popularity as more students hear about it, especially for next years gopher game days.