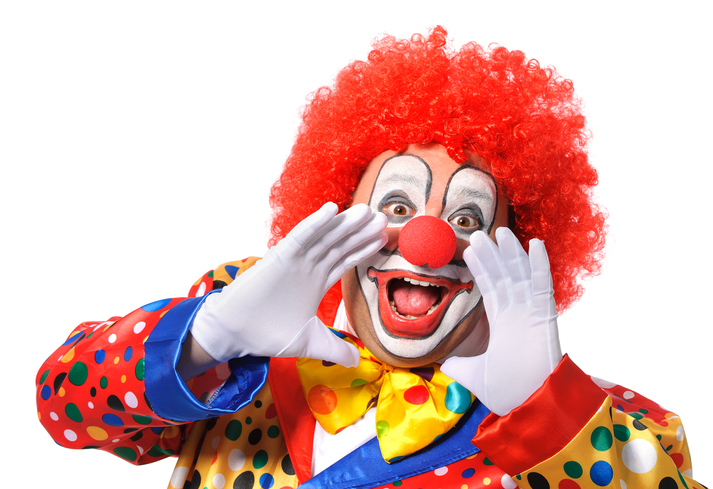 Joker is the black horse of this year’s Best Picture nominees. It’s a pastiche of ’70s and ’80s Martin Scorsese films starring one of the most iconic comic book villains – the Joker. Its inclusion is particularly controversial among “cinephiles” who think it’s an unintelligent film for “dude-bros” by a comedy director known for The Hangover. This couldn’t be further from the truth as Joker is a potent and memorable tale of a disillusioned, mentally ill, isolated man thrown to the curb by out-of-touch political and economic elites. While the film grips you with its themes and story, it offers plenty of interesting imagery and a fitting soundtrack. The sequence where the Joker dances hypnotically in a bathroom after committing a murder will stick in your mind long after the credits roll. Speaking of the Joker himself, Joaquin Phoenix delivers an excellent performance on par with those we have seen in prior films. Unsurprisingly, he is nominated for Best Actor in a Leading Role, which is likely to go in his favor.

Martin Scorsese is no stranger to the Oscars nor to the gangster epic. This means The Irishman will need to win on its own merits, as Scorsese is not overdue for a win and this kind of film is nothing new. Unfortunately, although The Irishman is a solid and enjoyable film, it doesn’t excel in any particular area, making it unlikely to win the grand prize. Despite this, it is still worth seeing, especially for fans of Scorsese, De Niro, and Pesci. The latter two deliver strong performances, even if the digital de-ageing effects employed can’t make up for the characters walking like old people. The decades-spanning story is compelling but doesn’t reach the heights set by prior films, and the long run-time makes it a tough sell. The strongest aspects of The Irishman are its cinematography, directing, acting, and writing. The writing is most notable, as toes the line between humor and pathos expertly. Every character interaction is a treat, even if the big picture can get muddled at times. Chances are high that your dad loves this movie, and with its status as a Netflix exclusive, you really have no excuse to not watch it.

Little Women is my favorite film of 2019 thanks to an excellent cast, a compelling story and characters, and great editing and visuals. Little Women tells the story of a tight-knit family struggling against a complex world of relationships while the four sisters try to carve their own path in the world. Despite the story taking place over many years and involving many characters, it is well paced and never confusing, despite my unfamiliarity with the plot. Performance-wise, Florence Pugh, nominated for Best Supporting Actress, is the standout. She turns the bratty Amy March into a memorable and unlikely heroine. The rest of the cast, including Laura Dern, Meryl Streep, Saoirse Ronan, among others, also deliver strong performances. Despite its quality, it is unlikely to win on account of its status as a mid-budget drama which doesn’t impress in a field of other more “unique” and bigger budget films. Little Women is a story that deserves to be seen with as few spoilers as possible, so give it a watch!

Parasite is the “cinephile” pick for Best Picture winner this year. A South Korean black comedy from an experienced director and a great cast, it already won the prestigious Palme D’Or at the Cannes Film Festival. Foreign films notoriously don’t do well at the very American-centric Oscars, as they have never won Best Picture before. It seems unlikely that Parasite will break this trend, but it has a good chance as it is undoubtedly one of the best films of 2019 and tells a truly original story. A South Korean family of con artists manages to lie their way into working for the family of a wealthy tech businessman. No one is innocent and the protagonists serve as compelling anti-heroes, representing the “common men” struggling under the distant and out-of-touch wealthy elites. There’s no other film quite like this and similarly to Little Women, saying anything else will spoil it. Sure, you may need to read subtitles, but it’s worth it to experience this new classic.