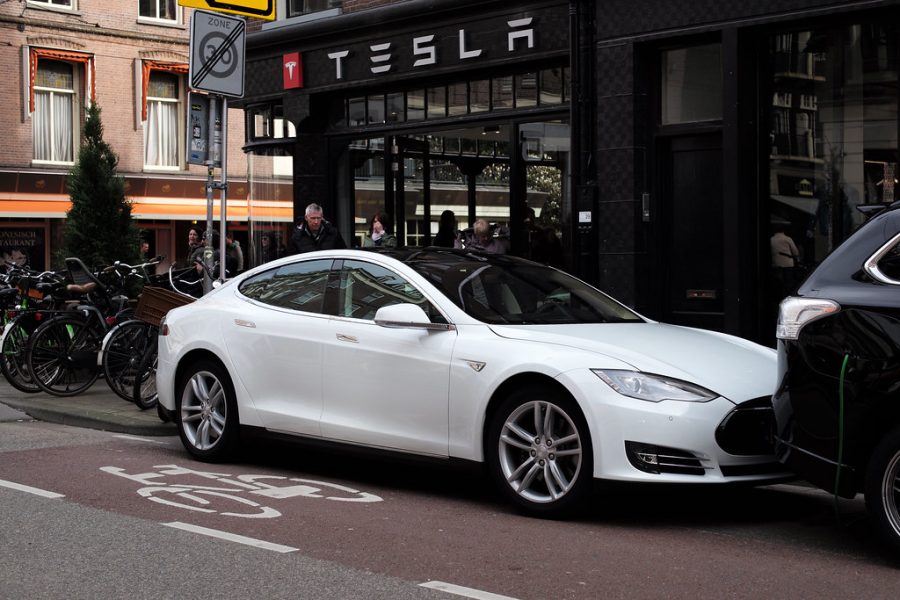 Most people know Elon Musk as an eccentric business owner of Tesla, the American electric vehicle and clean energy company based in Palo Alto, California. Musk has developed an extremely successful and promising enterprise since the company was founded in 2003.

In 2008, Tesla unveiled its first electronic car, displaying its cutting edge technology in the electric vehicle sector. Over the next couple years, Tesla continued to extend its product line by releasing its Model S, the world’s “first-ever premium all-electric sedan,” and the Model X, which boasts a “5-star safety rating across every category from the National Highway Traffic Safety Administration.”

Following the releases of these models, Tesla introduced the Model 3 in 2016, which was known as the low-priced, high-volume electric vehicle. Musk has continued to progress the company in the right direction in regards to the continuous extension of product offering.

Just as Musk has successfully grown his Tesla business, he has also engineered the growth of his company’s stock. Tesla moved into the public sector in late June of 2010 when they issued their initial public offering on the NASDAQ on June 29, 2010. Over the subsequent years, their stock price has grown from $17 per share to a current value of $899 per share.

The most impressive jump has been over the last year. Last May, Tesla shares hit the lowest point since late 2016 and received a lot of mixed reviews from reputable investment firms. Confidence was at an all-time low for the electric car manufacturer, and short sellers of the company stock netted increasingly high profits valued at $1.91 billion. This decline in stock price was due in part to failed promises at the hands of Musk.

In early May, the company raised $2.7 billion in convertible debt and equity. This went against Musk’s promises of not needing to raise any more money for the company. Furthermore, last January, Musk stated that he was optimistic about the chances of being profitable in Q1 but later predicted in March that Tesla would not post a profitable quarter until Q3.

As this bad news started to compile, the stock price continuously tumbled downwards. Following these tumultuous events in quarter 1, Tesla rebounded and the stock climbed 20.7% in June. During this month, Tesla worked towards mitigating concerns about whether the demand for Tesla vehicles was great enough to meet its goal of vehicle deliveries in 2019.

In early June, they received a helping hand from a JMP Securities analyst, who used market data to argue that the demand for Tesla vehicles is solid. Following this report, Musk stated that there were no demand problems for Tesla’s product offering. He went on to claim that there was an optimal shot at breaking company records for production and deliveries during the current year.

Tesla’s stock has continued to rise throughout the following three quarters and into 2020. Although its biggest single-day jump occurred in the last month. In 2020 alone, Tesla’s stock is up almost 80%. During the week of Feb. 2-7, the stock price reached an intraday high of about $1000.

Furthermore, during that record day, Tesla’s stock value reached the highest value of any stock ever. This is measured by the volume of shares multiplied by the price paid. Short sellers of Tesla stock have reportedly lost nearly $12 billion in mark-to-market losses in 2020, quite the difference from the short seller profits in May of last year.

Tesla continues to defy skeptics, and the stock price is rallying around recent news of optimism for the overall growth of the company. The stock price has made this incredible climb based on strong vehicle delivery numbers and a confident quarter 4 earnings report in 2019. Optimism has also been fueled by the outlook of the company trending towards internationalization with the announcement of a new production factory in China.

This has all led to an overwhelming amount of analyst upgrades for the company’s stock. All of these factors have led to an extreme surge in the Tesla stock price and high returns in the eyes of the Tesla bulls. Going forward, Tesla plans to release its Model Y this year, and it is forecasting even higher growth. It will be fascinating to monitor Tesla’s stock price this year as it continue to take advantage of it incredible market opportunity within its electrical vehicle mission.