The deep state. She’s on it. 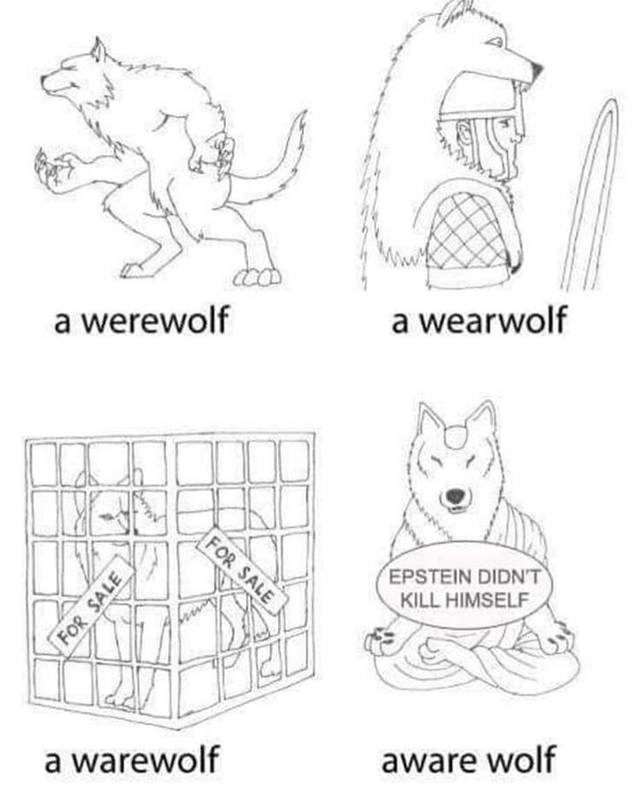 It is common knowledge that the government the world sees is merely a pawn on the chessboard of the deep state. This is a cause for alarm for most of the population, but after my interview with an attendant of the 2020 Conservative Political Action Conference, I can assure everyone that there is no cause for fear. Our top person is on the job.

To begin the interview, I asked some qualifying questions, just to ensure that she was the right person for the job. The first question was whether she believed any conspiracy theories, and her answer was better than any I have ever heard. She said that “a theory is not a conspiracy. If the main-stream media is calling it a ‘conspiracy theory’ then it is probably factual.” We then discussed her thoughts on the Epstein situation, to which she replied, “Clinton connection.” She then continued by saying it was the “kiss of death from the Clintons to go against them.” These two answers gave me all of the assurance I needed to know she was woke enough to discuss these sensitive matters.

As our conversation continued, we talked about her freelance work in the private investigation field, and some of her experiences and knowledge were astounding. She has been using a new search engine called Yippy to avoid the government filtering out search results. One of her high school friends created it and she said that it is the best source for researching conspiracy theories. When asked about MLK and the suspicious aspects surrounding his death, she acknowledged that there is “definitely something to look into.” She has done research many nights until 3:00 A.M. and the government agents monitoring her computer have fought back. They blocked her from using Facebook and continuously showed error messages on her computer. She has since had to get three new computers to stay one step ahead.

She was also trying to help someone get a bill pushed through in the Virginia General Assembly, and this time the government tampered with her emails. They marked all of her emails as outgoing spam and her husband-who is in the IT field- had to spend “more than thirty minutes” fixing it across her three email accounts.

The final retaliation she faced came in the form of a shooting “less than fifty yards from a Christian school.” She described it in vivid detail and her harrowing first-person account shook me to my core. She explained that she pulled up to a three-way stop sign at the same time as another car. Being a kindhearted person, she was going to let them go first. However, “all of a sudden this voice said ‘NO! GO!’ and I slammed on my gas… and had I not done that it would have been a headshot.” She went on to say that the police wouldn’t take her seriously simply because there wasn’t a bullet hole in the car or a casing nearby. They tried to convince her that it was a rock or a pellet gun, but that didn’t fool her. She saw a nick in the right side of her hood, and after sending a picture to an ex-FBI agent, her suspicions were confirmed. She had, in fact, been shot at.

While the retaliation continues from the deep state, our brave and persistent investigator has taken many precautions against the government spying on her. When asked about being spied on through her computer or phone, she assured me that she has painter’s tape over her laptop camera and said, “if I really want to discuss certain things, I put my phone away from me.” This was very reassuring as it would be devastating to lose the confidentiality of our top investigator.

In addition to her phone and laptop, she said that she does not have any smart technology, like Amazon Alexa, in her house. However, she did have smart meters installed on her house without her permission. No other houses in the neighborhood had them, because although “they are conservative, they’re more quiet about it.” She will definitely be looking into getting them removed, because their presence could compromise her entire investigation.

Her mother has recently gotten involved, and they have been sending information to each other. They recently found that eyewitnesses to recent shootings are being killed. The witnesses had been talking on Facebook and are now dead. According to their diligent research on Facebook, our investigators have found that the government “can control your cars now.”

As long as it exists, the deep state and corruption in the government will always be a cause for concern. However, we can rest easy at night knowing that we have some of our top people on it.