Coronavirus ends study abroad experience, could make its way to the U 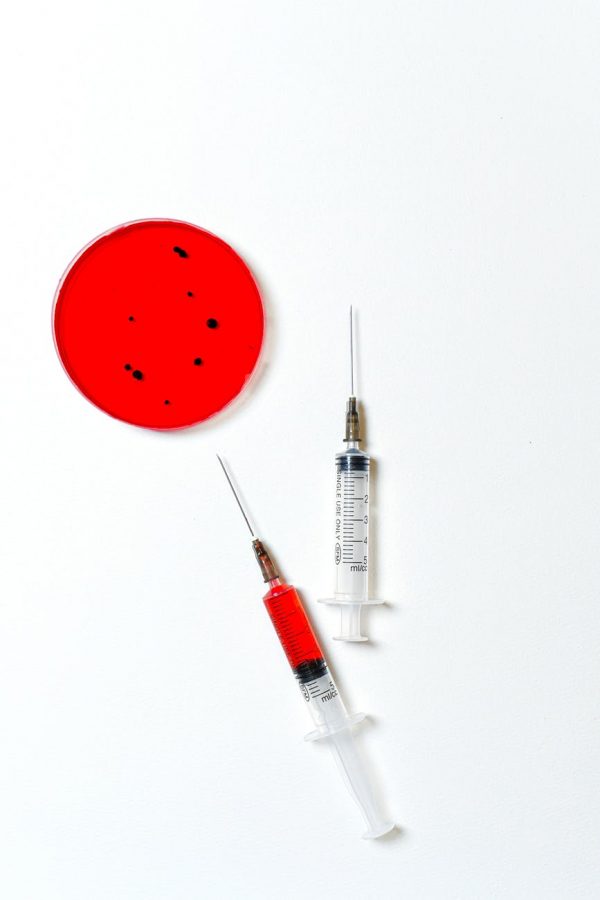 Study abroad programs are intended to give college students the unique opportunity to take classes in a foreign country at a foreign university. The experience for many can be life-changing. The University of Minnesota offers excellent programs and this past spring sent students all over the world–Barcelona, Spain, Montpelier, France, London, England and many more.

However, this past week as the Novel Coronavirus (COVID-19) continued to spread throughout the world, the University of Minnesota canceled study abroad programs in China, South Korea, and Italy for the remainder of the spring semester as these areas are currently at a level-3 travel advisory. The Study and Intern in Florence program is one of the more popular programs offered by the U which made hectic the decision to suspend the program and left many students heartbroken that their study abroad journey was ending.

“After other schools had canceled their Florence programs, we were all getting really anxious and just waiting email to email,” said University of Minnesota student Abby Amundson, who was studying in Florence. “On Friday, we got an email from the U basically saying not to worry and another one on Saturday saying that now our program was canceled. Then we received another email saying we might be able to relocate somewhere else in Europe, followed the next day by an email stating that was no longer an option. The situation is obviously nobody’s fault, but it is still very frustrating.”

This came after other prominent Universities such as Syracuse and Pepperdine made similar announcements ending their respective study abroad programs in Florence. The situation is obviously no small matter, and it makes sense that the University would put their students’ safety first. Ironically enough, there are hundreds of college students across the country, including many from the U, that will be traveling to Europe over spring break to visit friends who are still in their study abroad programs.

Brad Cisar, another University of Minnesota student who will be spending his spring break in Europe, commented, “I’m really not that concerned with actually getting the virus. It seems that it isn’t spreading to the point where it’s worth worrying. I’m more concerned with the travel logistics that we might have to deal with, especially on the way home.”

It seems like a common understanding that the virus isn’t necessarily harmful for young people and may be a big reason why many college students are still going through with their plans to travel. It’s one of those things where no one truly knows the extent of what is in store with the future of this virus. In two weeks, it could very well be contained, and global panic could subside, making travel a nonissue, but more than likely it will keep spreading at the pace that it has been, and there could be serious problems for people planning to return home, especially for those who have been bouncing around Europe.

According to an email from University President Joan Gabel, “Decisions about study and travel programs in other areas of the world will be made necessary after consultations with [the Minnesota Department of Health], the federal government, and health officials. We are working to provide as much certainty for our students as possible in an inherently uncertain situation.”

There is no telling what the virus will be like tomorrow, let alone in a few weeks when many students will be returning from various places around the world.

It seems almost impossible to imagine a situation in which after so many students return from spring break that there won’t be cases of the virus returning with them, and if more programs end up getting shut down, there will be even more students returning to campus from Europe.

It will be interesting to see how the situation will be handled going forward. The combination of the University of Minnesota having such a large student body along with also having such a large study abroad presence makes for a situation that could facilitate the Coronavirus making its way to campus. Many students believe that when it does happen, the U will have to finish the semester with exclusively online classes, which is most likely what the students who were studying in Florence will be doing.

As of today, there are over 97,800 global cases of people infected and over 3,300 fatalities. In an effort to combat Coronavirus here in the United States, Congress recently approved the use of $8.3 billion to fight the crisis, with most of the money going towards research and development efforts for vaccines and test kits.

Locally here at the University of Minnesota as we sympathize with our fellow students who are having their study abroad experiences cut short, we must also be aware of the very real possibility of a full-blown epidemic here in our community.