The Big Ten is back in a BIG way 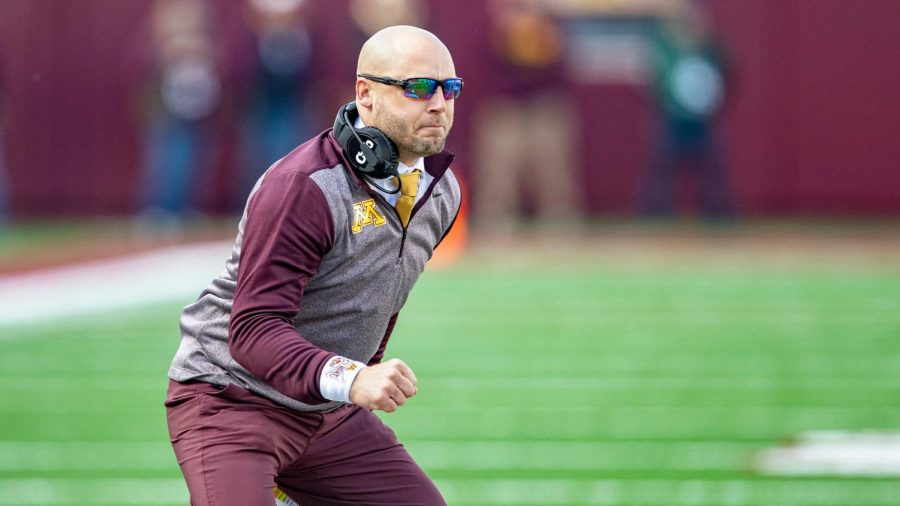 In the midst of the continuing pandemic that is COVID-19, the Big Ten has recently decided that it is time to bring back the college sports that have been out of our lives for months. On September 16, the Big Ten Council of Presidents and Chancellors released a press conference announcing their plans to return to college football the weekend of October 23 and 24.

Back on August 11, 11 of the 14 presidents and chancellors on the council voted to postpone the fall sports season which meant that six council members needed their heads switched if anyone wanted a football season. The result on September 16? Unanimous. So what swayed the minds of these council members?

In the official press release, the council says that the Big Ten has adopted medical protocols including daily antigen testing for every student athlete and staff member attending practices and games, cardiac screening for all players and an “enhanced data-driven approach” when making decisions about the fates of practices and games.

The Big Ten Presidents council hopes that with the addition of daily antigen testing, any athlete or staff member will be able to be removed from facilities before they are actually contagious, which ideally removes the need for contact tracing.

“That’s a huge breakthrough in this. If we can do that on a daily basis, which is what’s in our proposal, then we can identify people before they’re even infectious, and we can remove them and really maintain the sanctity and the health of the team,” said Dr. Jeff Mjaanes, Northwestern’s head team physician and a member of the Big Ten’s medical subcommittee.

Andrew Shuman of the Washington Post has argued that there is a glaring absence of influence among student athletes and students alike. “Student-athletes are purported amateurs, who have been denied the legal right to form a union and to bargain over matters pertaining to their own safety and well-being. Consequently, they rely on their universities and their athletic conferences to keep them healthy.”

This narrative can be applied to general students as well as students are at the mercy of any policies the university decides to implement. The Big Ten athletic plan does not offer lifetime medical coverage for any chronic condition that results from COVID-19. As well, students do not have control over their medical privacy in regards to the data that is recorded and analyzed after testing is done. In accordance with the Big Ten’s plan, the comprehensive cardiac testing data will be entered into a registry involved with the Big Ten Return to Competition Task Force, the collection of doctors and officials working on medical analysis.

So what does the restart mean for the University of Minnesota, its student athletes and the rest of the student population?

The new eight-week Big Ten football schedule leaves the University’s opening game on Saturday, October 24 when the Gophers take on Michigan at TCF Bank Stadium, a tough opening matchup especially considering neither team will have played any non-conference games beforehand. However, something that will be much more heavily regulated is the fans.

The Big Ten has stated that there will be absolutely no public fan tickets sold for any game, and campuses will also heavily regulate stadiums so that there are no tailgates.

“We are looking to see what we can do on a campus-by-campus basis to accommodate families of student-athletes both home and away, as well as families of staff. As a conference, we made a decision — no public sale of tickets,” said Penn State Athletic Director Sandy Barbour.

This is a slightly different approach from the other Power Five conferences. For example, the SEC has allowed each university to decide the amount of fans allowed in their own stadiums as well as the Big 12. Schools such as Oklahoma, Texas and Baylor have been operating at 25 percent capacity for their games played so far this season.

No matter if TCF Bank will be full of fans or not this season, the hype around the Gopher football team is building once again, and PJ Fleck had a message for all Gophers.