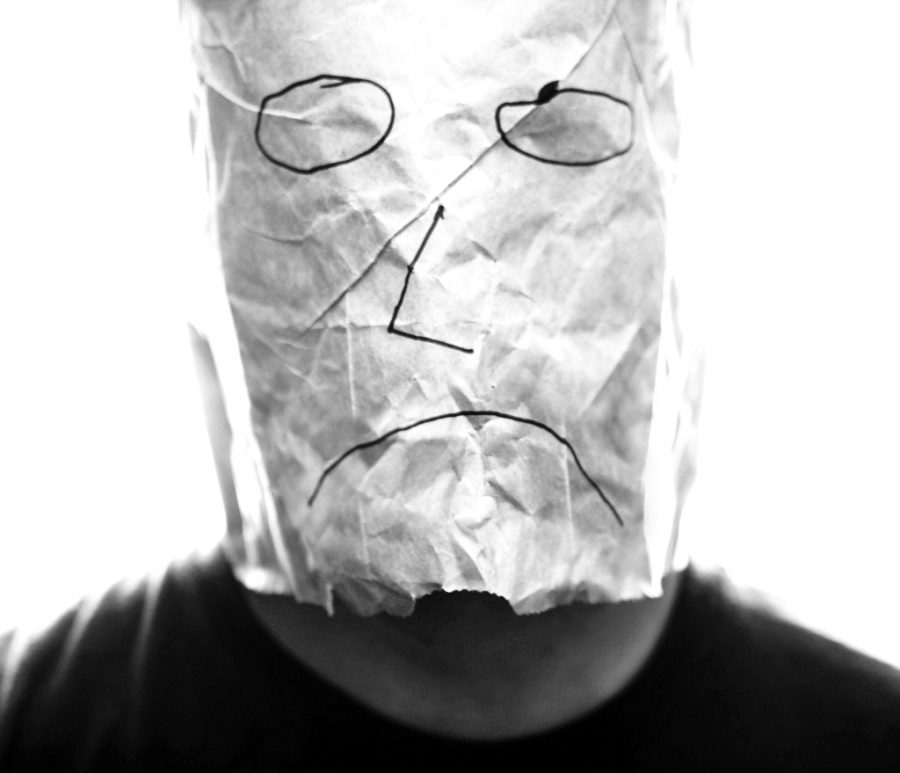 2020 has not been a great year for many people, but if you are a Minnesota sports fan it is a much harder year.  To say that major Minnesota sports teams have been underperforming would be an understatement. By now, most Minnesotans have probably learned not to get their hopes up when their favorite team performs well because by the next week, the team’s performance could change drastically.  It may well feel like an eternity since a Minnesota team has won a major championship because it has been almost three decades since the Twins won the World Series in 1991.

Minnesota sports have had it rough this year, so what happened to each team and what needs to happen?

One of Minnesota’s most prized possessions outside of the Mall of America is probably the Minnesota Vikings. Almost every pre-season, the Vikings show great promise to win most of their games. Unfortunately, the Vikings have come out to an incredibly slow start to the season. In their first four games, the Vikings started with a record of 1-3. This puts the Vikings under the Detroit Lions, which should not sit well with many Vikings fans.

Much of the blame for the Vikings current record could be attributed to the current roster. Minnesota took a big hit to their roster this offseason losing Everson Griffin (DE), Stefon Diggs (WR), Trae Waynes (CB), Mackensie Alexander (CB), and Xavier Rhodes (CB). With major hits to the roster, it has left many inexperienced players forced to step into the vacant positions.  While there are many positions that are very weak, players like Dalvin Cook and Adam Thielen continue to ball out. With many games against tough opponents in the future, it still leaves much uncertainty on how the roster will perform.

With such a slow start to this season, many Vikings fans have already lost hope for their season. There have already been talks of potentially tanking the rest of the season to get a decent draft pick. A high draft pick could get the Vikings a player that would instantly give the Vikings roster new life. Unfortunately, tanking would potentially mean the end of the Kirk Cousins era. One quarterback coming into this year’s draft that nearly every team has their eye one is Trevor Lawrence from the University of Clemson. The hashtag #tankfortrevor has already become very popular among the NFL in hopes of securing one of the best quarterback prospects in recent memory. While it is unlikely that the Vikings will be able to tank to the first overall pick in the draft, it is worth dreaming.

Again, the Minnesota Twins have failed to perform in the playoffs. They did not have a bad season by any means leading the AL Central with 36 wins to end the regular season after the MLB COVID-19 hiatus. The Twins lost the first game of their series 4-1 (9/29) with the Astros. Minnesota later went on to lose the series the next day (9/30) losing 3-1.

The last time the Twins won a playoff game, the top song of that year was “Yeah!” by Usher in 2004. Now, if that doesn’t say something about the Twins’ playoff slump, not much else will. Since 2004, the Twins have lost 17 straight playoff games making it the longest playoff losing streak since the 1975-1979 Chicago Blackhawks. That is not a record any sports city wants to hold. By no means are the Twins bad, but if they want to make an impact in the playoffs they have to step up.

If you are a fan of the Timberwolves, this season should just be forgotten altogether. With a meager 19 wins and 45 losses, the Timberwolves set themselves up to take second to last in the Western Conference, not even close to the playoffs.

While the Timberwolves may have not got it done on the court, they did win the NBA Draft Lottery and received the first overall pick. This pick draft is crucial if the Timberwolves want to rebuild their team. The favorite to go first overall in the draft is the Big Baller himself, LaMelo Ball, a point guard born in 2001. Luckily by picking LaMelo, the Timberwolves will also get his father Lavar. LaMelo has been a standout player ever since he was a freshman at Chino Hills High School with his older brothers Lonzo (New Orleans Pelicans) and LiAngelo (Oklahoma City Blues).

With Minnesota being the state of hockey there should be no doubt that the Minnesota Wild be a consistent playoff contender, but that is just wrong. The Wild came into the NHL playoff qualifier ranked 10th in the Western Conference and lost to the 7th seeded Vancouver Canucks in the qualifying round. There may have been changes that happened during the COVID-19 break that may have caused challenges when play resumed, but not everything can be blamed on the current pandemic.

The Wild secured a top 10 pick in the draft which will hopefully replace long-time Wild player Mikko Koivu. On October 6, the Wild chose Marco Rossi, an Austrian center out of the OHL.  Hopefully, additional player acquisitions and draft picks boost the Wild’s performance and bring excitement back to the Xcel Energy Center.