Authoritarianism: It Means More Than You Think 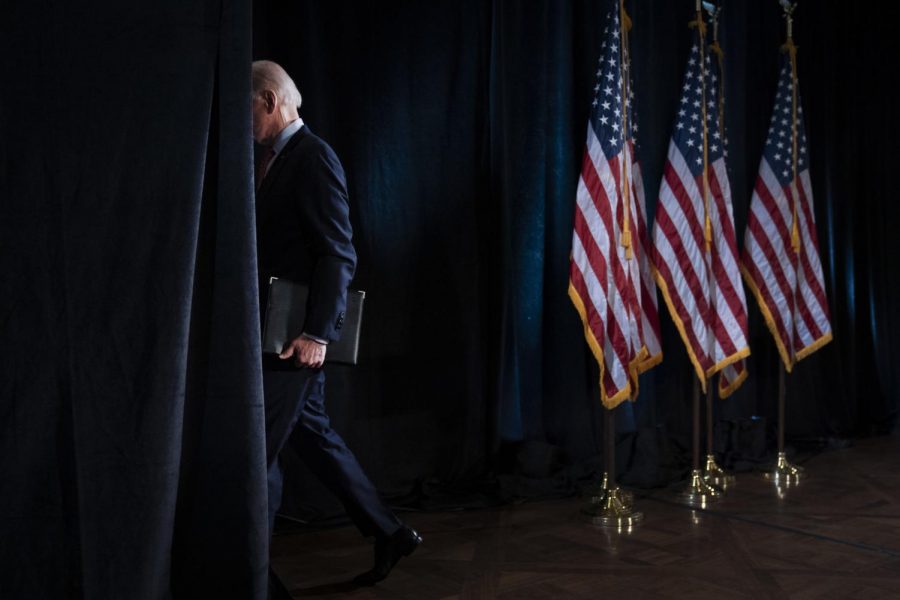 Authoritarianism – what do you think when you hear this word? Do you think of fascism, totalitarianism, Stalin’s Soviet Union, or Hitler’s Nazi Germany?

All of these bad connotations associated with the word authoritarian don’t come without reason, but let us dive a little deeper here – the authoritarian personality, and the implications it is having on current-day politics. We all know that authoritarianism comes from the root “authority,” that is, adhering to some centralized power and following strict rules. In fact, President Donald Trump, alongside the Republican party has been accused of being authoritarian, and while they both exhibit traits of it, this is not entirely the case.

Everything today is shaped by world views, which correlate to values – whatever elicits a somatic response, a gut feeling, or strong emotion, is likely to sway one’s political views. In history, whether it be right or wrong, Republicans were portrayed as the “Daddy Party” whereas media portrayed Democrats as submissive. Due to this, especially alongside the rise of television adoption following WWII, those with strict values, morals, and a tendency to stick with tradition gravitated towards Republican candidates.

Since salient structures are pushed by worldviews, we see a rise in distinction among voter personalities – and this is where the notion of authoritarianism comes into play. The authoritarian personality is one that is, on its surface value, very simplistic – but it is backed up by underlying complexities that make it extremely intricate. When we assess party sorting, people tend to follow elite cues, especially those that suit their specific world view.

The authoritarian personality, at its surface, is a personality that likes tradition, minimal change, and black and white answers. Researchers such as Marc Hetherington and Jonathan Weiler in their book Authoritarianism and Polarization in American Politics correlated this personality to low cognitive ability, low tolerance, submission, conventionalism, and general aggression.

When we assess party sorting, people tend to follow elite cues, especially those that suit their specific world view.”

If we compare these traits to the candidates currently, let us consider those pretenses. On one hand, we have Donald Trump, the incumbent Republican President, and Joe Biden, a previous Democratic Vice President. Looking at general party statistics, there is less academic influence on the Republican party, as well as a current president who worships traditionalism – an unchanging position that will draw authoritarian personalities to the polls.

I am not saying that American is built on a foundation of authoritarian individuals, and in fact, many of those with authoritarian personalities tend to feel “alienated” from current politics, provoking them not to play a role in them. However, what I am inferring is the personality traits of our incumbent president are setting a dangerous precedent when we consider what could play out in the future.

Authoritarian traits are easy to identify but hard to classify. However, politics would not be the same had there not been any authoritarian influence. Whether this may predict the fallout of the next election or not, it is some good food-for-thought to consider.