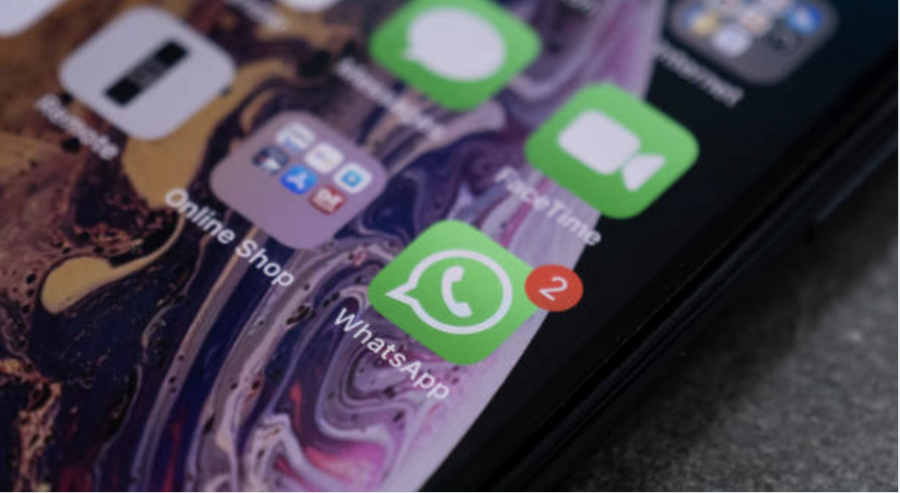 Apple has hosted two live events this fall. The first was to announce the new Apple Watch series 6, Apple watch SE, and the 8th generation iPad. Apple hosted another online event on October 13, where the company announced a new Homepod Mini and the highly anticipated iPhone 12 and iPhone 12 Pro.

The Homepod Mini is Apple’s approach to combat the small form factored versions of Google Home and Amazon Alexa. Homepod Mini has a new S5 chip and advanced features that allow for new technological advances they call Computational Audio. It basically is able to monitor how your music being played will sound and fine tunes it so that it is at its best. The devices are designed to be able to connect to each other so that audio quality can be at its finest. Of course, Siri will be one of the main functions of the HomePod Mini, she now knows over 20x more facts than before and is able to access apps on your phone to be able to do basic functions like texting or reading your calendar out loud. Siri is also able to recognize voices and take action based on who is speaking.

The main announcement of Apple’s October 13 event was the new iPhones. Though it may not look all that much different, there are some very large technological advancements that have been implemented for 2020. The headline? 5G. Though other cell phone companies have already implemented 5G into phones, this is Apple’s first time. Yes, 5G is accessible from some larger cities in the United States including Minneapolis, but it is not nationwide yet. 5G will allow for astronomical speeds. Peak download speeds doubled to 4.0 Gbps and upload speeds to 200Mbps. Verizon was a large partner and contributor to helping Apple implement the 5G service, and Verizon knows that when we go back to reality, places like stadiums, venues, and airports, speeds can become bottlenecked.

Apple announced three new phones: iPhone 12, iPhone 12 Pro, and a special product they briefly introduced, iPhone 12 Mini. The new iPhone 12 has returned to its roots of the iPhone 4 and 5 with new flat-sided design. One of the most helpful features of the new iPhone is the new Ceramic Shield, which “new high temperature crystallization step which grows nano ceramic crystals within the glass matrix to dramatically improve toughness.” It has up to four times better drop performance than the previous screen. It’s tougher than any smartphone in its class.

With a new iPhone comes a new chip. The A14 Bionic comes with Apple’s favorite saying, the fastest chip ever in a smartphone.” It is built on 5 nm process technology so that accuracy of building mechanics is more precise. With 11.8 billion transistors, a 6 core CPU, 4 core GPU, which brings 50% faster graphics. The Neural Engine also saw a huge boost in performance. Instead of the traditional 8 core, it now has 16, which boosts speeds up to 80%-creating the opportunity to be able to compute 11 trillion operations per second.

The camera also saw upgrades. The new dual camera lens has an ultra wide lens (f/2.4 aperture, 5-element, 13mm focal length, 120-degree field of view) and a new wide camera (f/1.6 aperture, 7-element, 26nm focal length), allowing more light to hit the sensor so that low-light pictures now look even better. Computational Photography allows for the iPhone to let light in naturally while keeping the fine details and adjustments for color and contrast. Night Mode on the iPhone also got a lot better, allowing for the front-facing camera to use it.

One of the largest changes that users will be seeing on a daily basis is the new MagSafe system. This new technology implements magnetic wireless charging to the back of the iPhone. It is very similar in look to an Apple Watch charger, and can also be used to put card holders on the back. Apple also found a way for them to be able to take out charging bricks in the iPhone box with minimal backlash. They claim that by taking out the headphones and charging brick, they are becoming more environmentally friendly and aim to reduce net climate change impact to zero by 2030.

iPhone 12 Pro is the new flagship product. With advanced LiDar technology for augmented reality, IP68 rating, ceramic shield, and 6.1 in display, the iPhone 12 Pro is the king of the hill in terms of taking photos. The triple camera system, along with Deep Fusion and the A14 bionic, is able to generate photos that are of the highest quality in terms of cell phones. 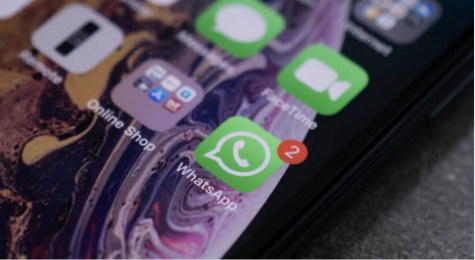