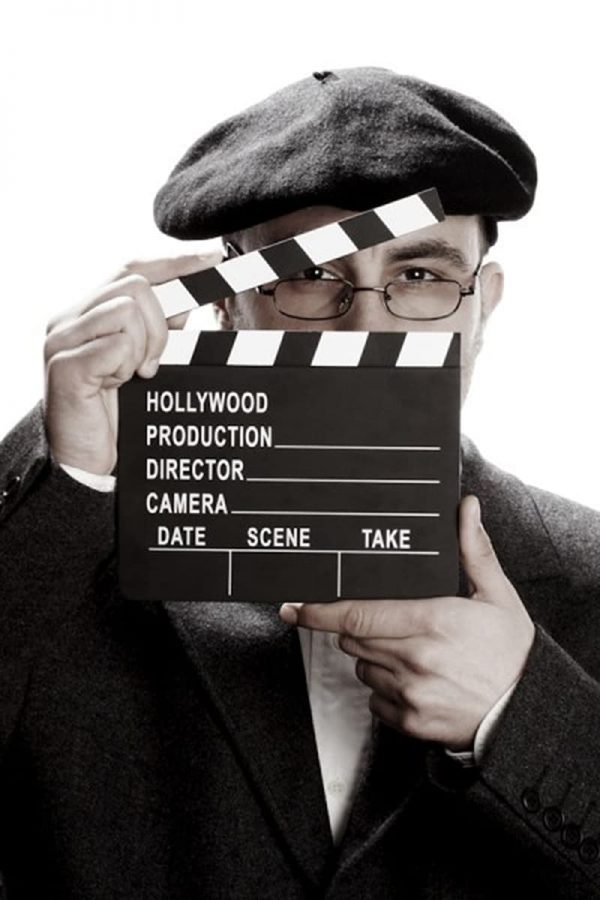 Making a movie in Hollywood can be a great way to realize your artistic vision, but studios will often step in and alter your work into something they deem to be more “marketable.” While this generally still results in a decent movie, it means we probably aren’t getting the best version of the film there is. This was certainly the case for the cult classic horror movie Event Horizon, directed by Paul W.S. Anderson. As he was a relatively new face in the industry at the time, the studio strong-armed him into giving up his rights to a director’s cut. Consequently, much of the footage was lost or only exists in a low-quality, compromised format. We will likely never see this version of a film as a result. However, we are fortunate enough to have received a number of great director’s cuts over the years – some of which improve on an already great film, and others that turn a bad film into a great one. The following are just a handful of my personal favorites.

Superhero movies are some of the most marketable and safe films there are, which is why it was surprising when the ultra-stylistic director of 300, Zack Snyder, was hired to make a new series of Superman movies, starting with the abysmal Man of Steel. While it completely failed critically, it was a big enough success to warrant a sequel that continued with the same dark tone set by the first one. The end result was the universally panned Batman v Superman: Dawn of Justice. While it still made a lot of money, it underperformed, resulting in DC taking lots of creative freedom from Snyder for the already in production Justice League. However, what the Batman v Superman we saw in the theaters was a butchered version cut from an R-rated, three-hour version that was screened to DC and WB executives who considered it a masterpiece. While I wouldn’t go quite as far as to say it’s a masterpiece, this version, named the “Ultimate Edition,” is undeniably an improvement on the theatrical version. It’s no longer a confusing and poorly paced mess, but instead a truly unique and compelling take on the superhero film genre that offers something markedly different from the endless deluge of Marvel films we seem to get. HBO Max has picked up the rights to do a 4-hour ”Synder Cut” of Justice League, so hopefully, we see a similar improvement there.

Unlike Batman v Superman, The Lord of the Rings trilogy was already considered to be one of the greatest works of modern cinema. When the extended editions of the films were released, it took the masterpiece and made it even better. Altogether, the extended trilogy is over 11 hours long and includes dozens of scenes from the book that never made the theatrical cut. If you didn’t like the theatrical cuts of the films, these extended editions won’t change your mind, but if you’re already a fan, the extended editions are like watching a whole different movie. No other film series can compel me to sit down and watch a single movie for over four hours, but I do it for Peter Jackson’s The Lord of the Rings every Christmas season. With the Blu-ray collection costing only $60 (and frequently going on sale for less), you really have no excuse to not watch it.

Finally, we have the three versions of Apocalypse Now. Much like The Lord of the Rings, Apocalypse Now’s theatrical cut was already christened as one of the greatest movies ever made. However, Francis Ford Coppola, the director, evidently thought the version that was released wasn’t the best version there could be. So, in 2001, he released Apocalypse Now Redux, an over three-hour recut of the original with almost 50 minutes of footage added. While this is still a great version of the movie, it was widely considered to be over-stuffed and worse than the original. So, in 2019, Coppola went back yet again and removed about 30 minutes from Redux and recut the film as Apocalypse Now: Final Cut. Not only is this version superior to Redux, but it even improves on the original and is my preferred way to view this classic.