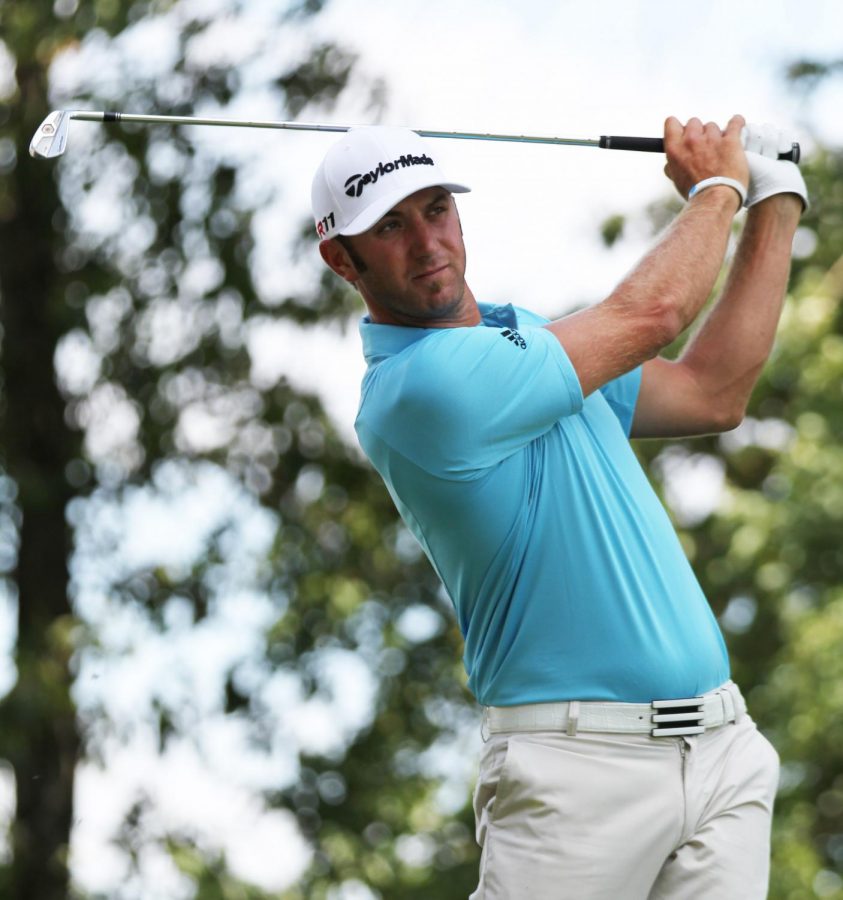 It was a spectacular sight to see the great course of Augusta National receive some of the best players in the world again. On November 12th, the 2020 Master’s finally got the green light to host one of the PGA’s most historic tournaments of the year. After being cancelled last spring, the golf world prepared themselves to miss out on the Master’s tournament. But with great persistence, Augusta National Golf course got the great news that the 2020 Master’s will be played in the Fall.

A Master’s tournament in the Fall has actually never happened. It was always the first major tournament of the year in the PGA. This tournament was actually the first tournament to be cancelled since 1942. This meant that there were very little people who actually remember the last Master’s being cancelled. With that being said, nobody knew what was going to happen, or how the tournament would play out.

After being cleared and the course prepared in fashion to regulate with Covid-19 guidelines, Augusta National was prepped and ready to create more magic moments. There were a few front runners to win the tournament, but it was clear this would be a tournament like no one has seen before. With Tiger Woods winning the last Master’s tournament, he was still an underdog in this year’s tournament.

After round one, there were three golfers who shared the first place lead with a score of 65. Dustin Johnson, Dylan Fritelli, and Paul Casey shared the lead. It was a very silent first round of the Master’s because no fans were allowed to watch and cheer their favorite players. With this being said, the economic impact the Master’s usually has on Georgia was nowhere near the previous years.

Round two featured quiet play once again. The three shot leaders who were in first before the round did not shoot the lowest score in round two. This was not something out of the ordinary, however. After round two, the lead was shared between four golfers: Dustin Johnson, Justin Thomas, Abraham Ancer and Cameron Smith. Dustin Johnson shared the lead after round two.

After three rounds of play, Dustin Johnson put on his second round of bogey-free golf. This sure helped him out a great deal with the lead. Dustin Johnson had a four shot lead from first, a very comfortable lead in golf. Dustin Johnson made it clear that this tournament was to be his, and if anyone wanted to take it from him, they were going to have to play out of their mind.

With the Master’s having only one round left of play, this tournament was in fact Dustin Johnson’s tournament to lose. He took this personally, and shot minus four to secure his Master’s victory. This was Dustin Johnson taking over, and setting a tournament record at the Masters. This was his second major win, but first in four years. With this dominant of a showing at the 2020 Master’s, he will be a big threat in the 2021 Master’s tournament.