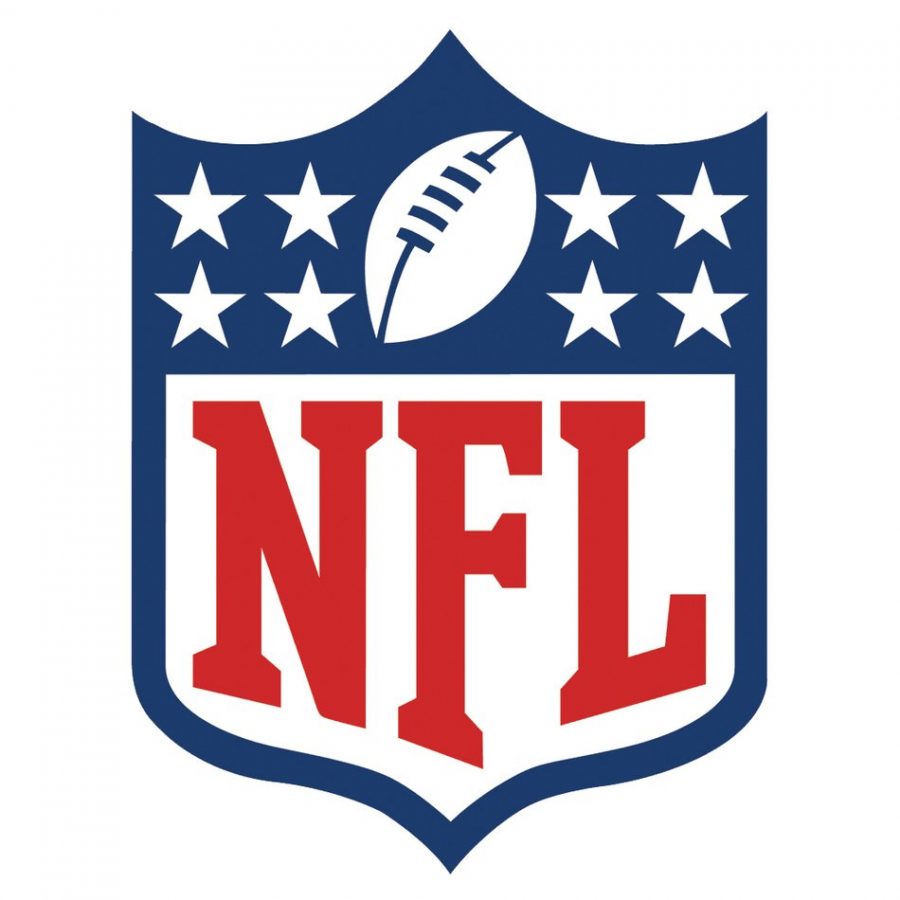 With only four weeks left in the NFL regular season, there are many teams attempting to earn a spot in postseason play. Over the course of this season, some divisions have been dominant and others have been playing below par. The NFL expanded the number of teams each conference will have in playoffs to seven teams, which creates more competition for teams who are on the bubble of making the playoffs.

With the moving of Tom Brady to Tampa Bay, the AFC East has opened up to have a potential new champion. Through week 13, Josh Allen and the Bills lead the division with a record of 9-3. A new sight to the AFC East is the New England Patriots (6-6) in third place in the division behind the Miami Dolphins (8-4) who have a chance to be a wildcard team.  In last place, of course, are the winless New York Jets who have struggled all year.  The Bills are the favorites to win the division (-750).

The AFC West showcases the reigning Super Bowl champions, the Kansas City Chiefs (11-1), who is the only AFC team to clinch a spot in the playoffs through week 13. Behind the Chiefs are the newly relocated Las Vegas Raiders (7-5) who have had their ups and downs throughout the season being the only team to beat the Chiefs, but have failed to find the consistency they need to make it to the playoffs. Currently, the Raiders are the first team out of the playoffs just outside the final 7th spot.

The AFC North had the only undefeated team through week 12. The Pittsburgh Steelers were 11-0 through week 12, but recently they were given their first loss of the season by the Washington Football Team on Monday Night Football. Just a couple of wins behind the Steelers are the Browns who have turned their team around significantly in comparison to past years where they struggled to put the pieces together. The Browns will most likely be the highest wildcard seed in the postseason.  In the 3rd spot, the Ravens (7-5) have not lived up to their preseason expectations. The Steelers are the easy favorite to win the division (-6600).

The two top teams in the AFC South, the Tennessee Titans, and Indianapolis Colts, are both 8-4 through week 13. If the playoffs started next week, the Titans would receive a higher seed than the Colts. The Houston Texans (4-8) fall into the third-place position in this division after trading away arguably the best wide receiver in the league and even more recently firing their head coach and general manager. The Jacksonville Jaguars have already been eliminated from the playoffs. The Titans have the best chance to win the division (-170).

Potentially one of the most talked about divisions all year, the NFC East has really shown how every game counts.  Through week 13, none of the teams have a winning record as the Giants lead the division without star running back Saquan Barkley with a record of 5-7. The Washington Football Team also has a record of 5-7 with a week 13 win over the undefeated Steelers. The Eagles (3-8-1) just recently named Jalen Hurts their starting quarterback over Carson Wentz. The Cowboys fall in the last place also with three wins in new head coach Mike McCarthy’s first season. The Giants are the favorite to win the division (-155).

One of the most talented divisions in the NFL, the NFC West displays some excellent young talent and veteran skill. The top two teams include the Los Angeles Rams and the Seattle Seahawks who are both 8-4. On one hand, the Rams have shown skill in beating very good teams like their division rival Seahawks while on the other hand, the Seahawks have proven to be an excellent team led by MVP candidate Russel Wilson.  Both teams are bound to make the playoffs unless something detrimental happens. The Cardinals (6-6) should not be left out of the conversation either, having a very skilled team.  The Rams are the favorites to win the division (-135).

The NFC North is the most familiar division to the Midwest with many rivalries. The Green Bay Packers (9-3) lead the NFC North beating the Vikings (6-6) once and losing to them once. The Vikings are the second-place team recovering from their struggle in the first half of the season. The Chicago Bears and Detroit Lions both are 5-7. Both the Bears and Lions have had player and coaching problems throughout their respective seasons. The Packers are the heavy favorites to win the division (-20000).

This division is led by the 10-2 New Orleans Saints who have been without starting quarterback Drew Brees for a few weeks now, but Taysom Hill has shown promise competing at a very high level. The Tom Brady-led Tampa Bay Buccaneers are 7-5 which to some may feel this is an unimpressive record with all the weapons that Brady has. The Atlanta Falcons and Carolina Panthers are 4-8 and are unlikely to make the playoffs.  The Saints are the favorite to win the NFC South (-20000)