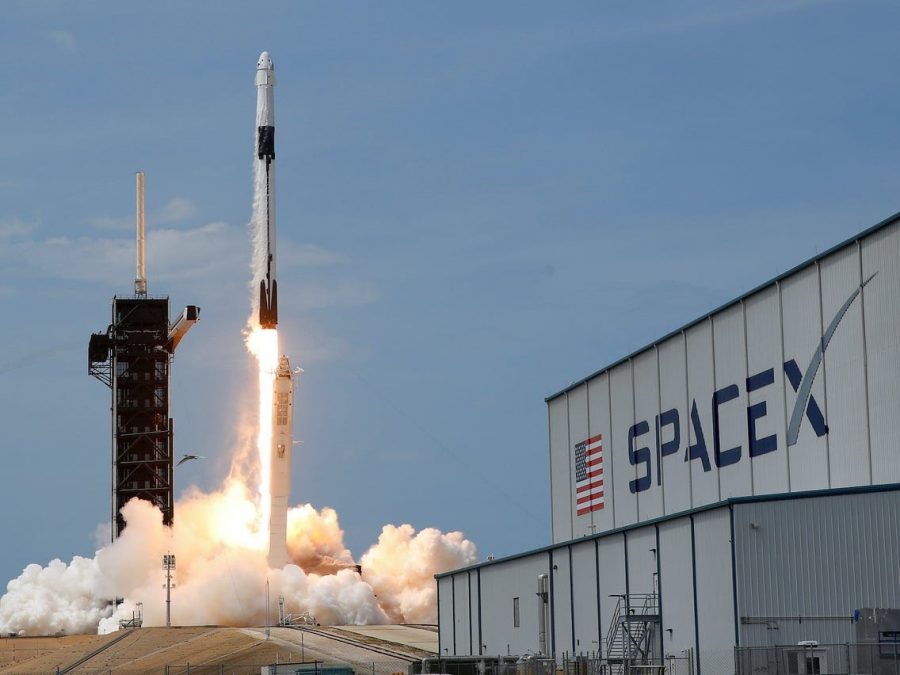 Less than a year ago, SpaceX tackled its first feat by sending the first people to space for a private company. Bob Behnken and Doug Hurley, both NASA astronauts, were the passengers on the first private company orbit. Now, Elon Musk announced that SpaceX will launch an all-civilian trip to orbit Earth for a few days. He plans on this happening as soon as the end of the year, paving a new path for not just astronauts, but for the common man, too.

The CEO and Founder of Shift4 Payments, Jared Isaacman, will lead the mission. He is a wealthy technology expert and will hold the commander position on the trip. Only one passenger has been picked so far–a health-care worker who works with child cancer patients and who is a cancer survivor herself. Another spot will be put in a raffle later this month to raise millions of dollars for St. Jude Children’s Research Hospital. The last spot for the historic launch will be chosen based on an online competition organized by Isaacman’s company. None of the passengers who will be on this orbit will have flown in space before, putting together an historic crew unlike any other.

This isn’t the first time that private citizens have flown to space, as before SpaceX, you simply needed to be rich to fly into space. All other trips have been with trained astronauts and in a government spacecraft, costing nearly $20 million for the launch. Isaacman or Musk haven’t come forward to speak on how much this voyage will cost either of the men; however, the last orbit for SpaceX cost each astronaut $55 million. Other private companies, such as Jeff Bezos space company and Virgin Galactic, are charging over $200,000 for flights to the edge of the atmosphere that replicate the weightlessness of space.

Musk still has his sights set high as experts doubt the viability of his Mars mission in 2026. Musk said SpaceX’s goal is “that we establish Mars as a self-sustaining civilization.” In the coming three years, Musk plans to send a cargo ship to Mars, with a crewed rocket two years after that. Experts doubt his high goals due to the tricky planet alignments, with Earth and Mars lining up only every 26 months. Musk’s brilliant ideas and innovation to society has impressed millions of people, but experts still doubt that he will be able to achieve some of his lofty goals due to the time required to plan, test, and execute all the things that go into the technology and system. Musk’s ambitious timelines might just be a part of his strategy, as he has inspired the rest of the space industry to think big and to keep pushing innovation to the edge.

With the Mars mission being an ongoing project, Musk conducted yet another trial run recently with the Starship SN9, which is said to be the prototype of the ship that will be sent to Mars. After a short test launch, the starship was coming back to the landing pad when an engine didn’t ignite properly, ending in a second fiery explosion of the prototype in two months. With the goal of sending humans to Mars in this spaceship, this wasn’t a convincing test launch for the Federal Aviation Administration. The admin regulates rocket launches and is overseeing an investigation to find out why the rocket exploded. Musk is now at a standoff with the FAA, as the agency has put a halt on approving his future prototypes as well as promulgated numerous rules and regulations that could limit the number of launches a year.

The ambiguity of space has left Musk with many unanswered questions, but that won’t stop him from expanding his horizons. SpaceX has taken the expansion of our society very seriously, and Isaacman’s civilian mission will be the next giant leap for mankind. The personal excitement for leaving the planet doesn’t come without dangerous risks of human space travel. The civilian mission will be taking similar risks to every other space mission, but breaking different barriers, as people like you and me going to space might become commonplace in the next 30 years.