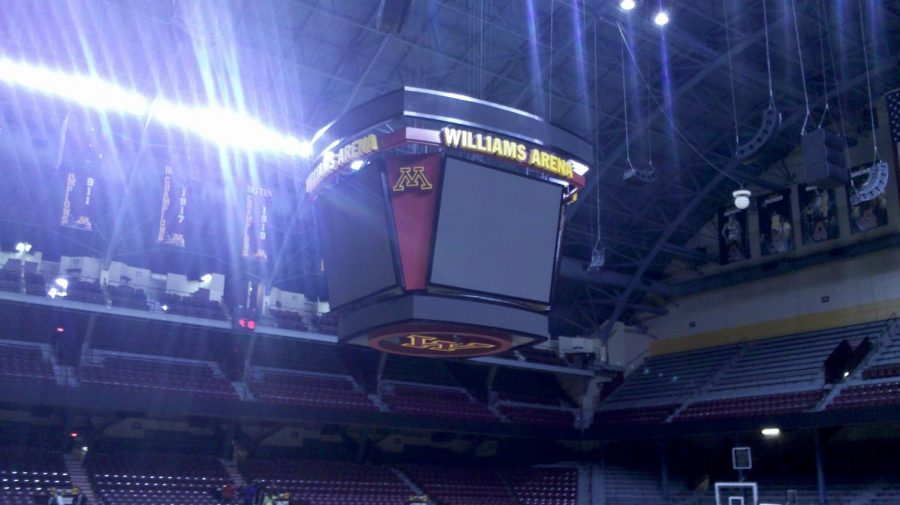 The Golden Gopher men’s basketball team, who was previously on a bad stretch of games losing five of their last six, found no problem with their Monday night matchup beating the now 4-10 Nebraska Cornhuskers 79-61 in Minneapolis.

Team engine Marcus Carr put up a convincing 21 points as well as eight assists and even picked up a couple of steals. Even more impressive, Carr got all of this in only 19 minutes, his lowest tally of the season by over 10 minutes. The lack of minutes came from the early foul trouble Carr got into, eventually picking up four fouls with around a quarter of the game left as well as Liam Robbins, who couldn’t get anything going and eventually fouled out.

With both Robbins and Carr sitting on the bench, it meant that Eric Curry and Jamal Mashburn Jr. got extended minutes and they both relished their chances. Mashburn played a big 29 minutes as Carr’s replacement and racked up 11 points and three rebounds and he brought a ton of energy on defense leading to some careless turnovers on the

Nebraska end. Curry shot a perfect 3-3 from the floor, picking up six points and five rebounds in 22 minutes but his effort shows in his energy on the floor. The intelligent redshirt senior knows how to run the plays and was a big leader for the bench mob that needed to step up.

Neither team shot the ball well from the three-point line, Nebraska shot only 20 percent and Minnesota shot 22 percent, but the Gophers shot with more volume making five more threes than the Cornhuskers, and that was the difference between the two teams.

With this win, the Gophers jump to 12-7 on the season and 5-7 in Big Ten play with five games to go in the regular season. With this conference record, the Gophers sit in 9th place at the time of writing and would be placed in the 8 seed vs. 9 seed game in the Big Ten tournament in March, with the winner to play number one Michigan. Preferably, Michigan would be a team we would like to avoid

until as late as possible so there is incentive for the Gophers to pick up their play for the final seven Big Ten games before the tournaments begin.

However, there is a big discussion around Minneapolis around whether or not the Golden Gophers have a strong enough resume to make the March Madness tournament, with selection day looming on March 14. Bracketology expert Andy Katz places Minnesota as a 7th seed in his Feb 2 edition of his bracket prediction and this selection does make sense. The Gophers are fortunate to have the respect of the selection committee because they play in the Big Ten and this fact should offer some credibility to the Gopher’s record as well as quality wins against Ohio State, Michigan and Iowa earlier in the season.

Finishing the season around four or five games above .500 would be a great sign for the Gophers who by the way, are playing some worse competition than they were playing in the first half of the season. In their final seven games, the Gophers play Purdue (#24), Maryland, Indiana, Illinois (#6), Northwestern, Penn State and Rutgers (#25), leaving only one game against a top-ten team in the country. Perhaps even better news, four of these games are home games, where the Gophers have truly been golden going 12-1. On the flip side, they are an abysmal 0-6 on the road (yes, they have zero road wins still) so as long as the Gophers pair the three losses for four wins, they will be in a great spot to qualify for March Madness.

Arguably the Gophers toughest matchup in these final seven games is against Illinois, who is ranked 6th in the country at the time of writing, with a record of 13-5, not much better than Minnesota’s 12-7 record. Either way, this will be a tough test in the Barn with Ayo Dosunmu and Kofi Cockburn at their disposal who both showed out in the last game between the Gophers and the Illini, giving Illinois the massive 92-65 win.

The Gophers seem to be in a Golden spot to qualify for March Madness and only a few more wins could seemingly clinch that fact. The hype for March is building, and fast, for college basketball fans and players alike, and it would be that much sweeter if the Gophers could make the dance and give themselves a shot at the title.