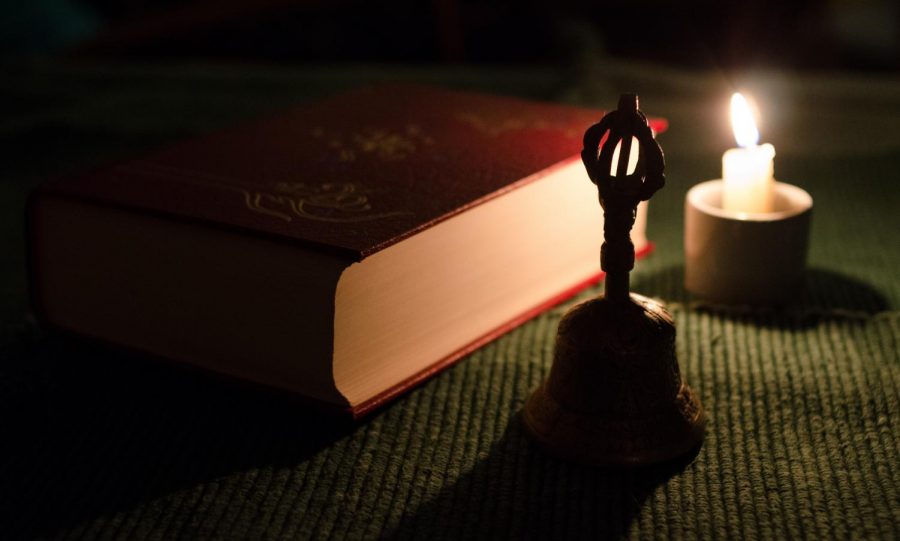 Last week HBO Europe aired the season finale of 30 Coins. A psychological-horror series that follows a priest and mayor in a small town in Spain as they navigate a demonic presence in their town.

The series begins with the main character Father Vergara arriving in the Spanish town of Pedraza to begin his work as the town’s new priest. Father Vergara, an exorcist and ex-convict, attempts to begin a new chapter in his life after a troubled past in Rome. Upon his arrival, the town begins to experience paranormal activities and traumatic events. The small and usually quiet town is quickly thrust into a power battle between good and evil. The evil has one goal, secure the last of the 30 coins. The same 30 coins given to Judas Iscariot for the betrayal of Jesus Christ. The coins hold immense demonic power and having all 30 would result in the absolute destruction of the Catholic church. 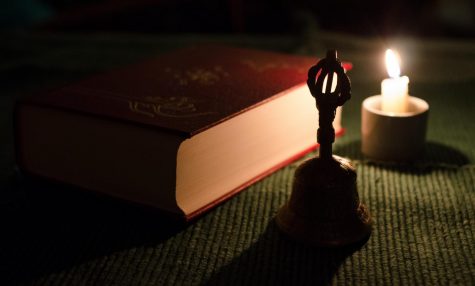 Throughout the season main characters Paco, the mayor of Pedraza, and Elena the town’s veterinarian assist Father Vergara in combatting the evil in the town and keeping the final coin safe. As demonic possessions, murders, and suicide plague the town Paco and Elena are convinced Vergara is the source of the evil. After uncovering that Father Vergara was accused of murdering a man called Giacomo during an exorcism, both Elena and Paco push for Vergara to be re-located. Eventually, the truth is revealed, the devil is attempting to turn Vergara against God and his faith in order to obtain the final coin.

In a flashback, to his earlier days, Vergara recalls his training to become an exorcist. He recalls the evil he saw. Not in the person physically possessed by the devil, but in his fellow priests and teacher. Many of whom have sold their souls to the devil in return for worldly power. Vergara resists the temptation. While his friends ascended the ranks of the Catholic Church because of their relationship with the devil. Vergara’s faith is tested time and time again. Vergara begins to know the devil very well and as he begins to know him, he sees the immense evil. His resistance to the devil’s temptations causes him great pain and misfortune. However, this unwavering faith is enviable. Vergara becomes a beacon of hope in a world dominated by evil.

Towards the finale of the season Vergara, Paco and Elena are pushed to their absolute limits both physically and mentally. The devil plays cruel tricks on all three in an attempt to turn them to his side. Vergara is offered a spot in the Vatican as a Cardinal, an offer that is very hard to turn down. Paco and Elena both could have worldly happiness, wealth, or any other desire they wish. The constant testing of their faith is remarkable and the constant refusal to break faith with God is even more remarkable. Even in times when God seems to have abandoned them, they keep faith.

Ultimately Pedraza is revealed to have been the chosen place for the ceremony of the reception of the final coin. The coin that would send the world into unending darkness. Hundreds of high-ranking Vatican officials arrive in the town for the ceremony. These corrupt and evil priests bring with them the other 29 coins to complete the ceremony. As the final coin is being received, Vergara in an absolute selfless act kills the Priest and his old friend who is in possession of the coins. However, this isn’t the act that soils the devil’s plan.

As the coins fall slowly from the corrupt priest’s hand hundreds of the others desperately begin fighting over the coins in an act of immense greed and selfishness. This ultimately is the downfall of the devil and the overarching message of the show. The path of righteousness is a difficult one to walk. Sinning is easy and gives one temporary happiness. Being a good and faithful person is almost impossible. But the greed of the devil is what causes his downfall, showing how living a selfish life will undoubtedly end in failure and unhappiness.

Overall a fantastic series highlighting the journey someone must go through to be a good person. It is a path no one can walk perfectly, but it is always more advantageous than giving into the devil’s earthly pleasures, no matter how enticing they seem.