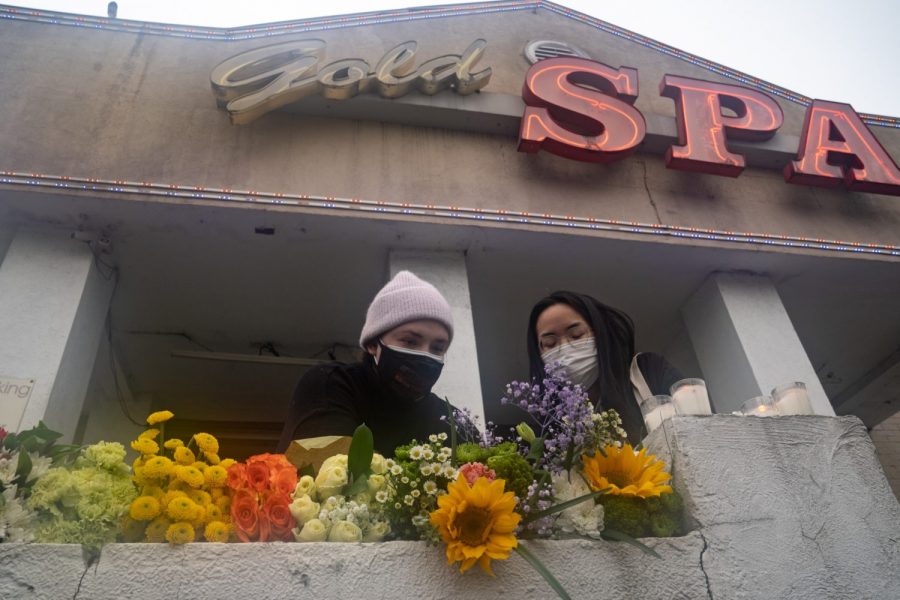 On March 16, 2021, a gunman carried out a despicable act of terror shooting 9 people and killing 8 in Atlanta, Georgia.  These attacks happened at three Atlanta-area massage parlors over a three hour timeline.  The killer, Robert Aaron Long, 21, was charged with eight counts of murder for the rampage. 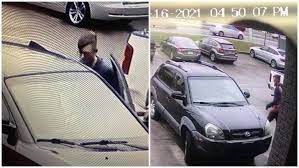 There has been tremendous support for the victims and their families in the wake of this devastating day.  The sons of Hyun Jung Grant started a Gofundme campaign to provide support for the two sons of their late mother.  The initial goal of $20,000 surged to nearly $3 million with seventy-five thousand donors.  There are also other campaigns by the victims’ families that have accumulated an extraordinary amount of donations.

The shooter began his terror attack at Young’s Asian Massage located in Acworth, Georgia which is within close proximity to where the shooter resided.  Police responded to the scene to find 5 victims, 2 fatally shot at the scene and 2 others passed away in the hospital.  The fifth victim, Elcias R. Hernandez-Ortiz, 30, was hospitalized in critical condition.

The shooter then traveled almost 30 miles South where he shot 3 more dead at the Gold Massage Spa at around 6 p.m.  Minutes later, while the police were still at the scene, they received calls regarding shots fired at the Aromatherapy Spa just across the street from Gold Spa.

Surveillance footage from nearby business was swiftly released to the public to try to apprehend the suspect and end the attacks.  Long’s family contacted the authorities confirming he was the man portrayed in the footage.  The family also provided the phone number of the shooter where law enforcement began to track the every movement of the suspect.  Just hours later, Georgia State Patrol was notified that his car was seen traveling nearly 150 miles south of Atlanta.  Long was apprehended shortly after and was brought into custody.  According to authorities, the shooter was traveling to Florida to continue his shootings.

According to the Cherokee County Sheriff’s office, Long did not take responsibility for his shootings.  Instead, Long told authorities that his motives were because of sexual addictions which conflicted with his religious background.  In the past, Long went to rehab to treat his sex addiction, but he fell into his addiction thereafter.  The Sheriff’s office also noted that in their interview with Long, he explained his reasoning for his motive by saying he wanted to eliminate his sexual temptations.

Despite Long’s claims for the motives of his vicious acts, investigation continues to look deeper into his life at the possibility of classifying his rampage as a hate crime.  At the moment, investigators are leaving nothing off of the table.  Georgia enacted a hate crime law following the February 2020 shooting of Ahmaud Arbery. Many leader scholars and professions strongly believe this was an act of hate because 6 of the victims were Asian women.

On March 18, The House Judiciary Committee held a hearing on violence against Asian Americans.  This 3 hour hearing was accompanied by testimonies outlining the extensive racism and hate Asians have experienced currently and in the past.

One of those who testified was Erika Lee, a professor of History and Asian American studies at the University of Minnesota.  In Lee’s testimony she explained the racism Asians have endured within the United States.  Lee cited specific laws including the Chinese Exclusion Act which was the first federal law that prevented immigration based on race.  Lee also noted how the language used by government officials can have an impact on hate by saying, “Researchers have found that the anti-asian rhetoric promoted by leaders is directly correlated with the rise in racist incidents against Asian-Americans.”

In the aftermath of this day of terror, the families of the victims seek justice against the shooter.    Joe Biden met with Asian-American leaders in Georgia and urged Congress to pass a tougher hate crime law.  With hate crimes varying from state-to-state, lawmakers have been pushing to improve the response of hate crimes nationwide.  There are still 3 states that have no hate crime laws, one of which, Arkansas, has a bill awaiting approval that has been lobbied even harder following the events of March 16.